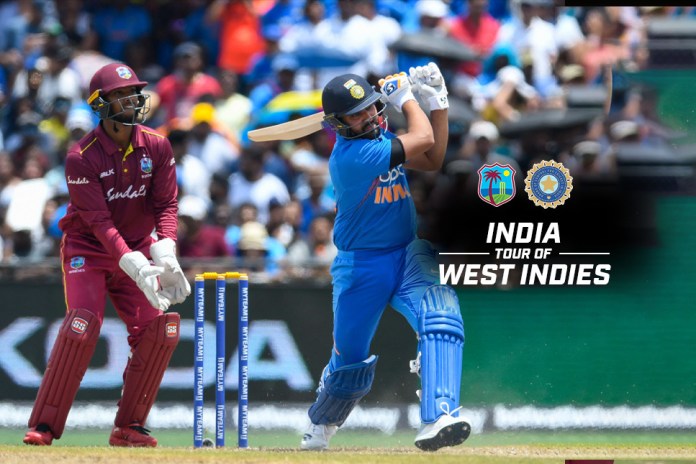 India Tour of West Indies – INDIA WI LIVE Streaming: In a first for Indian cricket from quite a long time, India tour of West Indies will not be broadcasted LIVE by any PRIVATE SATELLITE Channel. Rather, three ODIs and five match T20 series will just be LIVE Streamed by Dream11 parent entity owned OTT platform FanCode. Under mandatory sharing act, matches will also be broadcasted on DD Prasar Bharti: Follow Indian Cricket LIVE updates with InsideSport.IN

Cricket West Indies (CWI) and the Board of Control for Cricket in India (BCCI) confirmed the India’s tour of the West Indies on Wednesday.

The ODI series and three T20Is will be hosted across Trinidad and Tobago and St Kitts & Nevis, with the final two T20Is scheduled for Lauderhill, Florida in the USA.

Also read: IND vs SA Live: 4 months away from T20 World Cup, Rahul Dravid yet to get his COMBINATION right, set to hand 7 debuts in 7 months

INDIA WI LIVE Streaming: It is worth noting that since the start of Cable & Satellite Television era, it will be the 1st time that series will not be available for broadcast on PRIVATE SPORTS NETWORKS.

FanCode being the CWI partner has decided to EXCLUSIVELY Stream the series on their platform.

Talking about this, Johnny Grave, CEO of Cricket West Indies said: “Our four-year
deal with FanCode has brought Indian cricket fans closer to CWI’s live properties
across multiple formats that has featured the top cricketing nations like South Africa, Pakistan, Australia and England.

FanCode has become the go-to platform for Indian fans to consume cricket in a digital-first manner which has redefined the sports viewing experience.”

Commenting on the Tour, Prasana Krishnan, Co-Founder of FanCode, said, “We are
delighted to bring the iconic series to our consumers. Our long-term partnership with CWI is a testament of our commitment to provide our users with a fan-first digital experience.

FanCode will ensure a customized and seamless experience, right from the choice of their preferred language, match graphics, and real-time highlights, to a multitude of subscription options.” 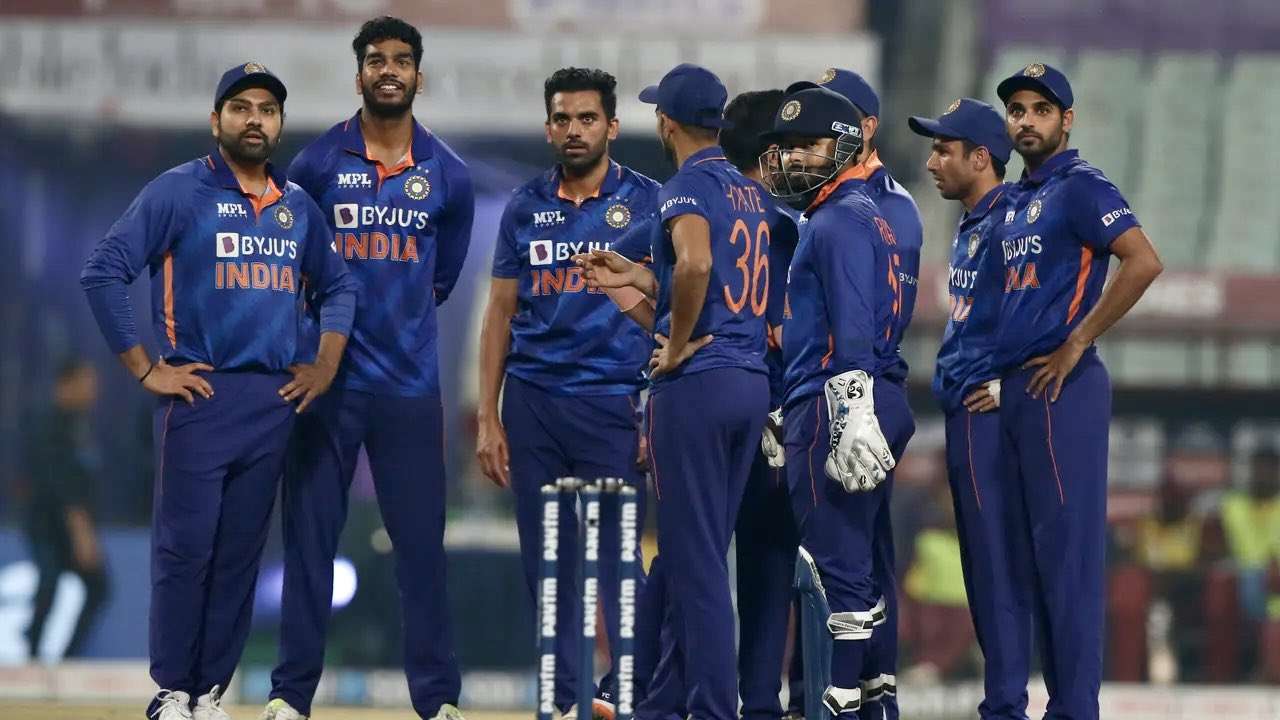 Nicholas Pooran recently took over the reins of the West Indies team following Kieron Pollard’s retirement and is confident of revival of Caribbean cricket.

West Indies Captain, Nicholas Pooran on the upcoming series, said, “We have a young
team that is eager to restore the brand of cricket the West Indies team is known for playing. As I take charge of this team, our ambition is to always be competitive, as we look to use this series to fine-tune our preparations for the upcoming T20 and 50 Over World Cups.”

The ODI series starts from July 22, IST 7 PM onwards, followed by two more games
on July 24 & 27 respectively. ODIs will be followed by 5 T20Is starting from July
29th. Check out the full schedule of the tour here: