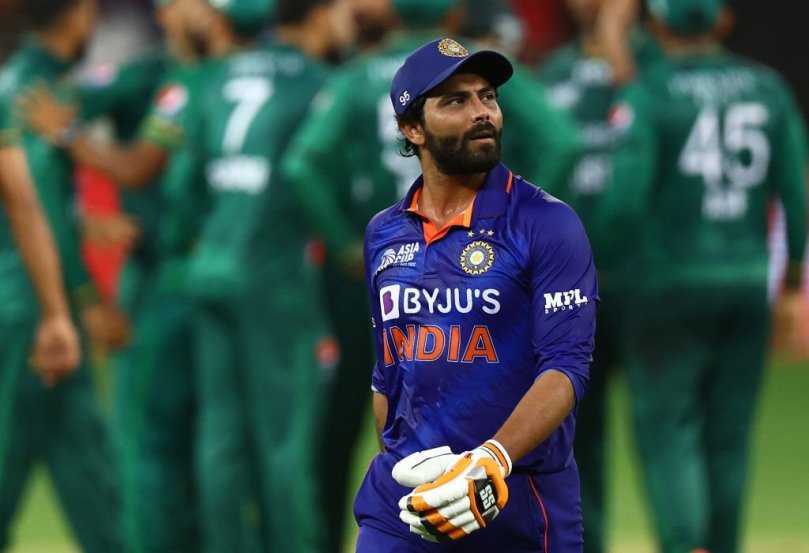 India tour of Bangladesh: Injury-plagued all-rounder Ravindra Jadeja is ruled out of the upcoming Test and ODI series against Bangladesh. Jadeja last…

India tour of Bangladesh: Injury-plagued all-rounder Ravindra Jadeja is ruled out of the upcoming Test and ODI series against Bangladesh. Jadeja last played for India in August. He was named in the Indian squad subject to fitness. The information coming in from the sources is that the 33-year-old has still not fully recovered. He will rather undergo rehabilitation at NCA and will make return to cricket only next year. The BCCI have named Shahbaz Ahmed and Saurabh Kumar as replacement in the ODI and test squad respectively: Follow IND vs BAN LIVE Updates on Insidesport.IN

Dayal has a lower back issue and is ruled out of the series while Jadeja is yet to recover from his knee injury and will continue to be under the supervision of the BCCI Medical team . 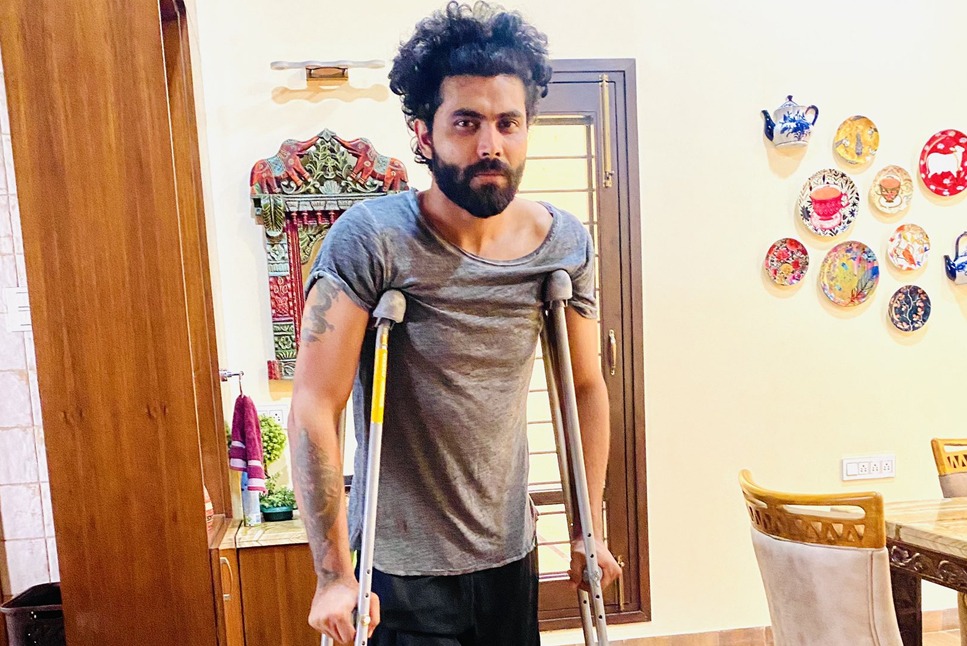 Kuldeep and Shahbaz were initially named in the squad for the 3-match ODI series in New Zealand starting 25th November in Auckland. However, they will now be a part of the squad travelling to Bangladesh. No replacements have been named for the ODI squad currently in New Zealand.