India Tour of England: KL Rahul RULED OUT – What comes as bad news for KL Rahul and Team India, the Indian Vice-Captain is officially RULED out of full England Tour. Rahul was asked to appear for FITNESS test at NCA on Saturday. But as his progress from injury wasn’t satisfying, BCCI has decided to RULE him out of the tour. Rather the Indian board will send Rahul to Germany for treatment: Follow IND vs ENG Live Updates on InsideSport.IN.

India Tour of England: Virat Kohli and other members of India team REACHES London, Rohit Sharma to LEAVE on Friday

KL Rahul RULED OUT – Will travel to Germany for treatment: The BCCI Secretary Jay Shah has told Cricbuzz that KL Rahul is being sent to abroad for treatment.

It is worth noting that Rahul had injured his groin just before the start of ongoing India vs South Africa T20 Series. The 30-year-old is in pain and the groin issue is continuous bothering Rahul

“That is correct, the board is working on his fitness and he will be going to Germany soon,” BCCI secretary Jay Shah told Cricbuzz

The report further says, Rahul is likely to fly out to Germany by the end of this month or early July.

On Thursday morning, one batch of the Indian team consisting of the players for the July 1-5 Test in Edgbaston, left for England from Mumbai and have already reached London.

Will a replacement be named for KL Rahul? It is unlikely that KL Rahul’s replacement will be made. The selectors, however, will have to announce a vice-captain for the tour.

“It’s a slow process. His recovery has been slow and that’s not a good sign” a senior BCCI official told InsideSport on Wednesday.

IND vs SA LIVE: Not Rishabh Pant or KL Rahul but ‘Hardik Pandya should lead India in Rohit Sharma’s absence… 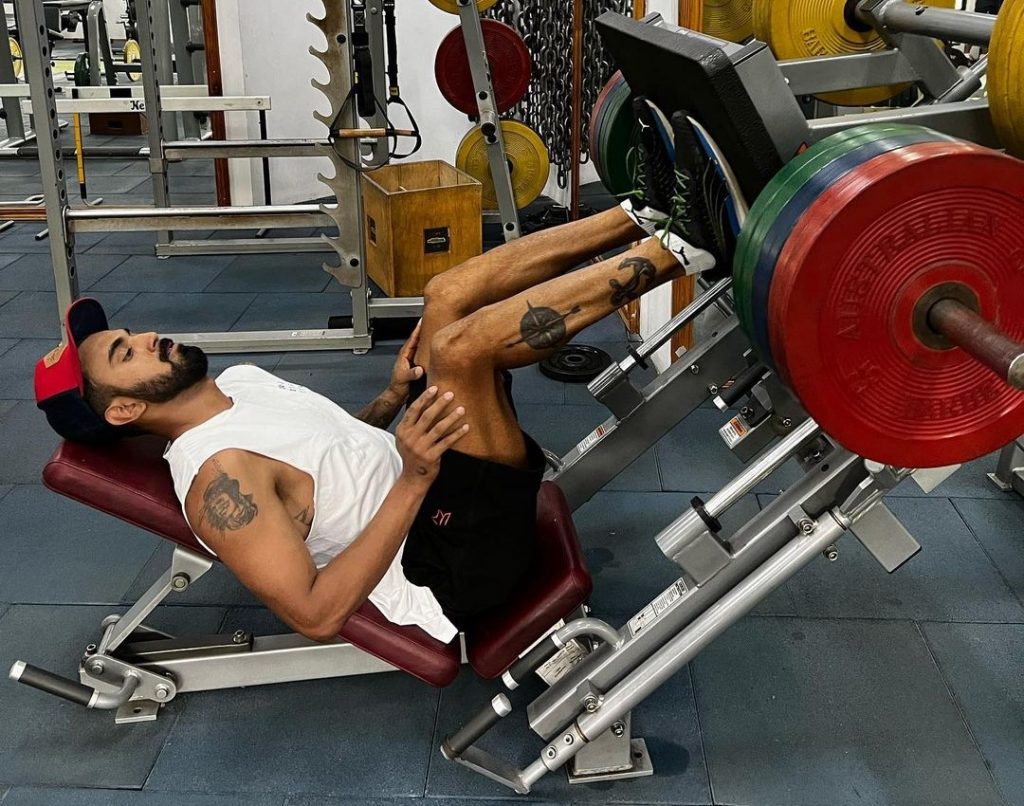 KL Rahul suffered a groin injury during India’s practice ahead of 1st T20 against South Africa in Delhi. He was immediately ruled out of the five-match series as a precaution. However, initially, the injury wasn’t thought to be serious.

As he reported to the NCA to continue his recovery, the assessment right from the beginning had raised concerns about his availability for the 5th Test against England, starting July 1.