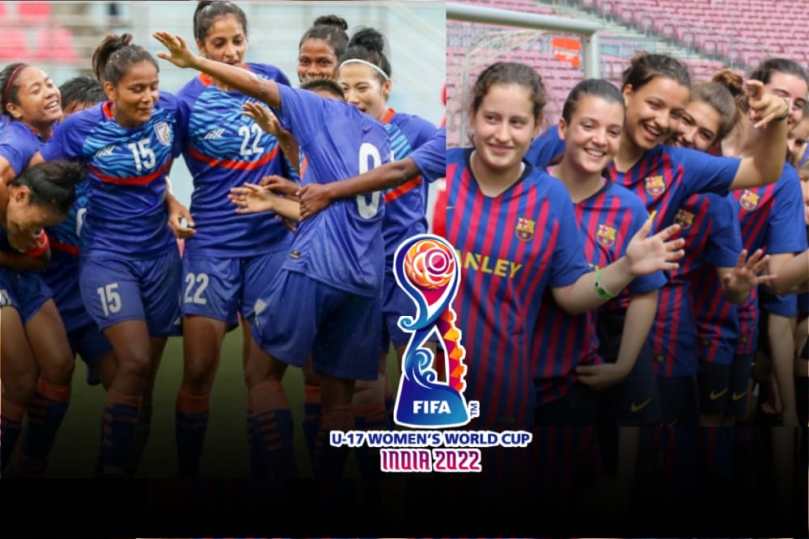 FIFA U-17 Women’s World Cup : Football Tournament : The India U-17 Women’s National team are all set to take on the WSS…

Football Match Stampede: Indonesia football association says it has communicated with FIFA over… 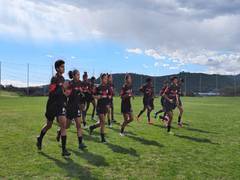 “We are getting closer to the World Cup and we know we need to play our best. Everyone knows what she must do. There will be no room for mistakes,” Head Coach Thomas Dennerby said.

“The attitude of the girls has changed a lot in terms of confidence level, and they are getting sharper with each passing day, which is surely a positive sign,” he further added. India’s last match against Andorra U-17 was called off owing to bad weather and they will be back in action after a three-day gap.

Coach Dennerby feels that not playing a match did not impact a lot as he utilized the time in training. “We could not play our last game due to bad weather against Andorra but it did not affect a lot. We got time for intense training in between.

Now we are looking forward to the game today which will be our last match of the tour,” said Dennerby. Currently, the team which is together for about six months now, is in Spain having played one match against Sweden where they lost 1-3 and will be facing WSS Barcelona Club today before returning to India on October 4, 2022.

Dennerby is delighted to have the camp in Spain and said, “I am happy for this long camp in Spain which was much needed for the players. Our six months preparations went on with our plan, which included strength and conditioning training along with technical and tactical training.

“”We have just one more game before we enter the field in India and begin our World Cup campaign against the USA. The girls are ready and motivated to give their all today,” he concluded.

These friendlies have been planned as part of the team’s preparation for the upcoming FIFA U-17 Women’s World Cup, which is scheduled to take place in India from October 11 to October 30.

India is focused on the growth of women’s football and the FIFA U-17 Women’s World Cup India 2022 will expedite its progress as the nation prepares for its biggest football carnival. With the best players in the U-17 category from around the world making their way to India from October 11 to October 30, the people of this nation will have a chance to witness a very high level of competitive football.