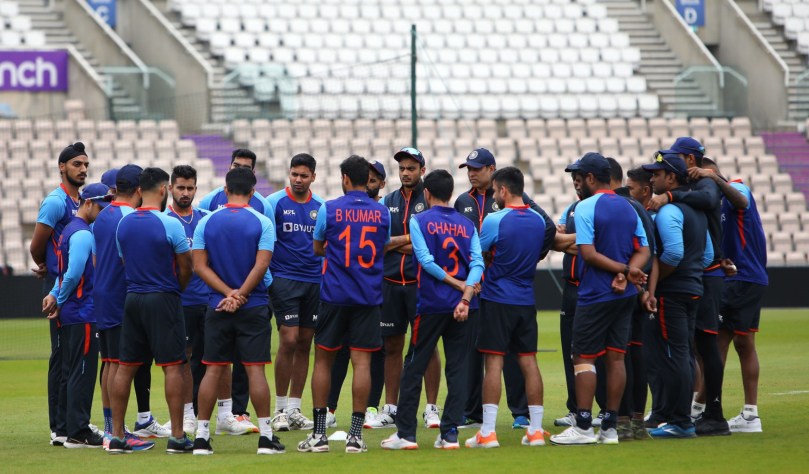 India vs England LIVE Broadcast: IND vs ENG T20 LIVE: Rohit Sharma will finally lead Team India in overseas conditions after he recovered from Covid-19 in time for the 1st T20. The three-match T20 series will be a big test for Team India as Rahul Dravid will begin finalising the combinations for the T20 World Cup. Sony will broadcast India vs England T20 Series on 6 channels and in 4 languages including English and Hindi. Follow India Tour of England, IND vs ENG 1st T20 Live Updates on InsideSport.IN. 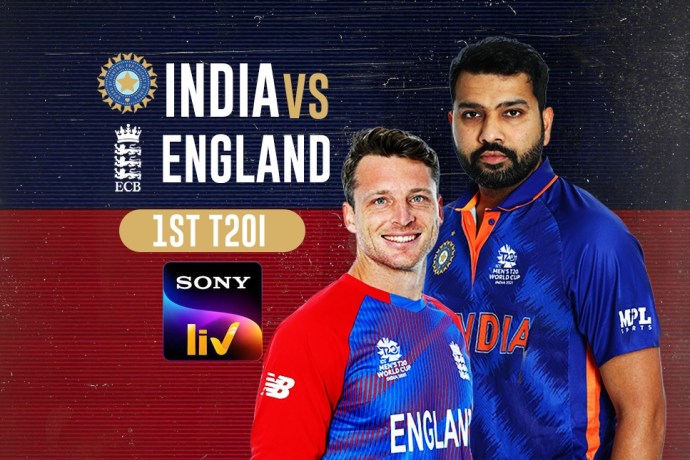 The first T20I between India and England will start at an odd time of 10:30 PM on Thursday as they will lock horns in Southampton. The match time will come at an inconvenient time for Indian viewers with the contest likely to last through midnight.

There is a geographical gap of 4:30 hours between India and England in spring. The match will start at 6:00 PM local time. Fans are likely to turn their back on the match in the second innings with a working day on Friday in India.

.@BCCI have arrived at The Ageas Bowl ahead of the first T20 international against @englandcricket on Thursday 🙌

Go behind the scenes as the team began preparations for what should be a mouth-watering contest 😮‍💨#ENGvIND@hardikpandya7 | @IamSanjuSamson pic.twitter.com/Xax1xSfWr6

How to watch IND vs ENG T20 series Live Streaming in India?

The live streaming between IND vs ENG T20 match will be available on SonyLiv App and will be broadcast live on Sony Six and Sony Ten 3.

How to watch IND vs ENG T20 Series Live Broadcast in England?

The live streaming between IND vs ENG T20I match will be available on Skysports Cricket.