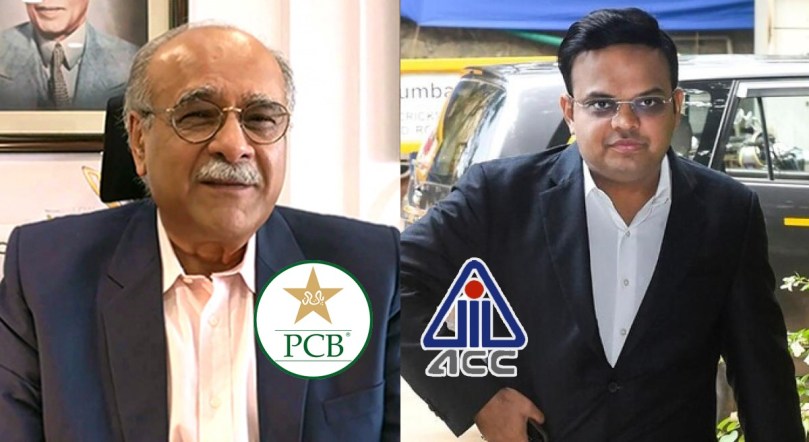 India vs Pakistan Cricket: Asia Cup 2023: The Asian Cricket Council (ACC) has accepted Pakistan Cricket Board’s request to hold an executive board meeting on February 4 in Bahrain to discuss this year’s Asia Cup and India’s participation in the tournament in the neighbouring country. the two cricketing bodies clashing with each other, the Asian Cricket Council (ACC) has set up a meeting in Bahrain on 4th February to resolve the conflict between both parties. Follow Asia Cup 2023 Updates with InsideSport.IN.

India vs Pakistan Cricket: Asian Cricket Council to HOLD Special Meeting with BCCI & PCB, Decision on Asia Cup 2023 to FINALISED in Bahrain on February 4 – Check Out

PCB chairman Najam Sethi told media in Lahore on Monday that during his recent visit to Dubai, he had succeeded in convincing the ACC members to hold the board meeting. “It is a major development that the ACC board will meet on 4th February in Bahrain and matters relating to the Asia Cup will be discussed,” he said. 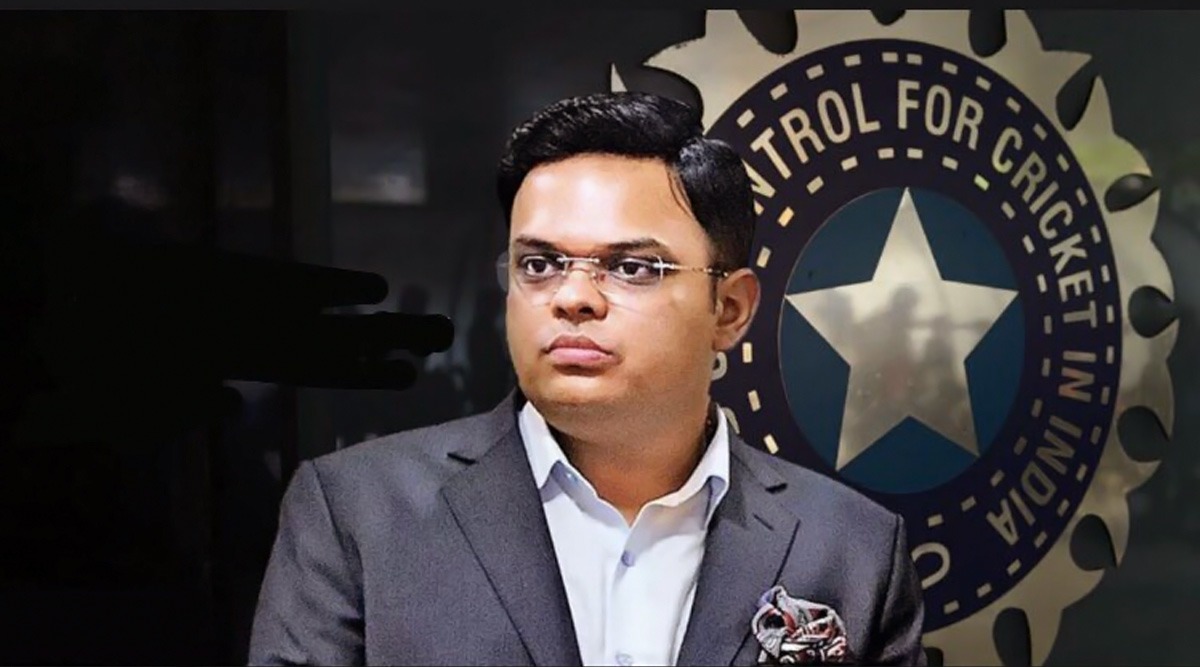 “There will also be a ICC meeting in March and I don’t want to go public with what negotiations I had with ACC members in Dubai or what I plan to do, argue or discuss at the coming meetings. But yes, definitely India and Pakistan cricket relations are important.”

The PCB was upset last year when ACC president Jay Shah said that the Indian team would not travel to Pakistan for the Asia Cup and that the event would be relocated elsewhere as it had happened in 2018. The PCB, led at that time by Ramiz Raja, had shot back by threatening that if India didn’t come to Pakistan, then it would also not send its team for the ODI World Cup to be held in India later this year. 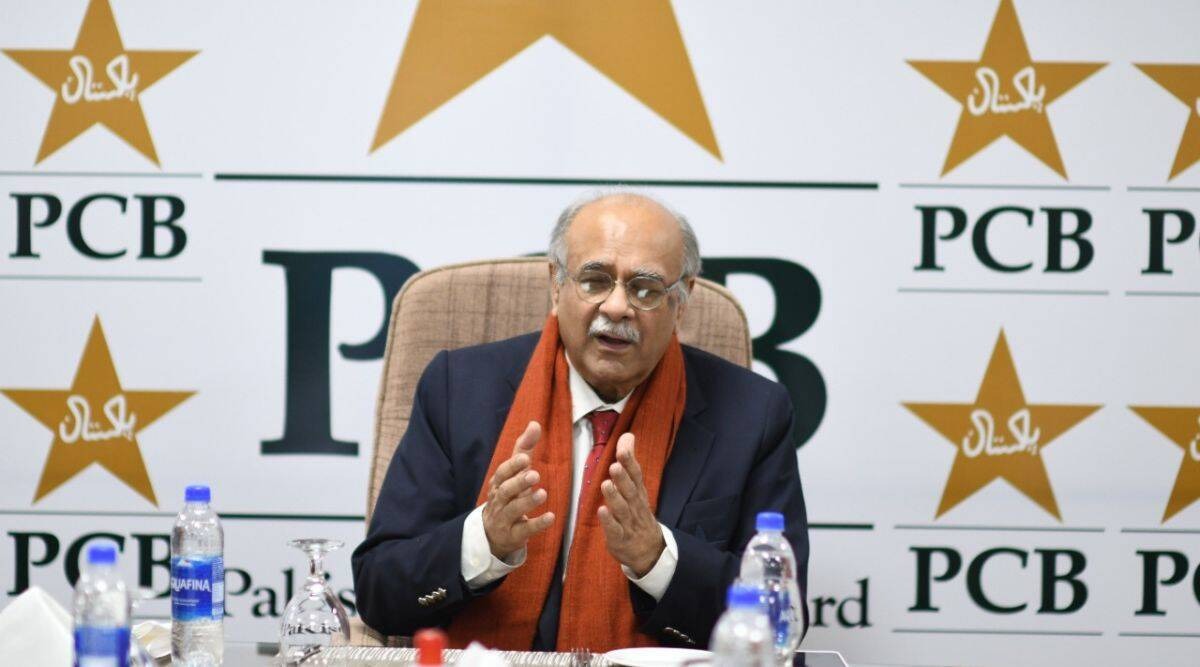 Ramiz later also threatened that Pakistan could also consider withdrawing from the Asia Cup. Sethi agreed that cricket matters between India and Pakistan need some clarity so that ACC and ICC events are not affected.

“Hosting the Asia Cup this year is very important and India sending its team is a big issue because it will obviously have repercussions on the Champions Trophy being held in Pakistan in 2025.”