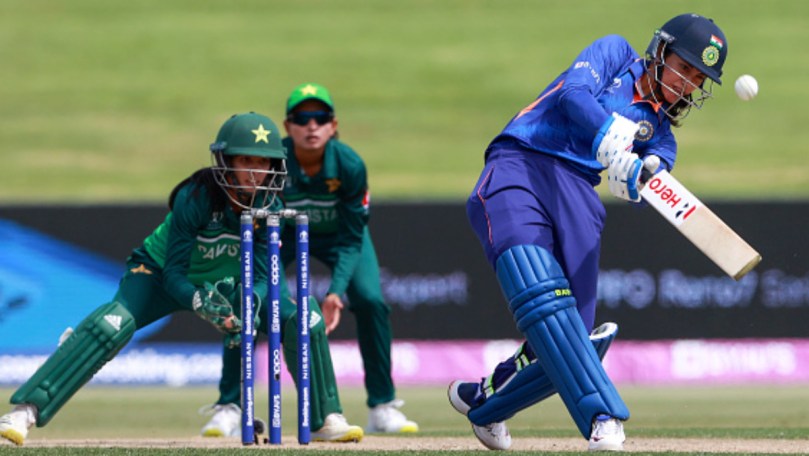 The eighth edition of the ICC Women’s T20 World Cup will begin on 10 February 2023 with hosts South Africa taking on Sri Lanka. Cape Town, Paarl and Gqeberha will host the matches in the tournament with the knockout matches set to be played in Cape Town. The final will be held on 26 February 2023. There will also be a reserve day available on the 27th in case of major interruptions on the designated date. 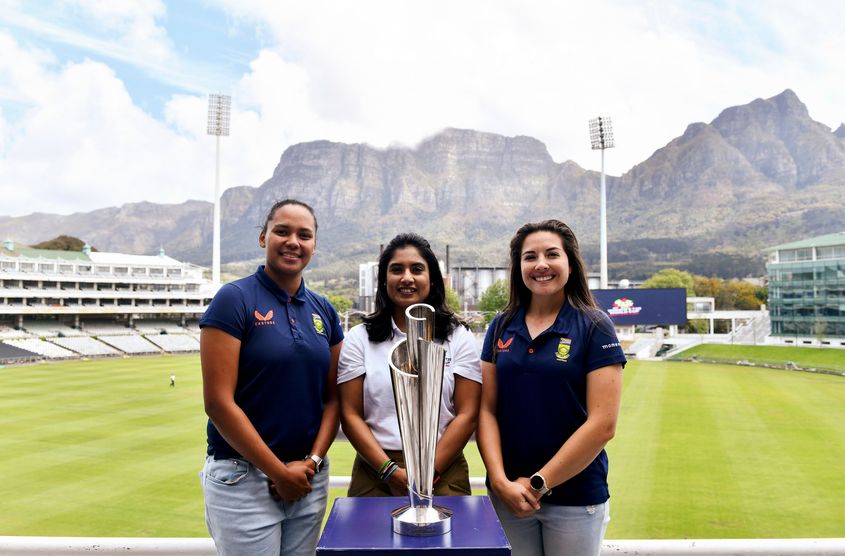 Five-time title winners and defending champions Australia are grouped alongside New Zealand and hosts South Africa in Group 1. Sri Lanka and Bangladesh are also in Group 1. They recently won the Women’s T20 World Cup Qualifier 2022 final by beating Ireland. The other qualified team who are in Group 2.

In the group games, which run until 21 February, each team will take on the other four teams in their group once. The top two teams in each group at the end of the group stage play the semi-finals.

The Western Cape will play host to a bumper opening weekend of the Women’s T20 World Cup. Boland Park will host the first double-header. England and the West Indies will be in action in the early match. Defending champions Australia will take on New Zealand. The four sub-continent sides will be in the 2nd double-header at Newlands on Sunday. India take on Pakistan and Bangladesh face Sri Lanka.

Former India captain Mithali Raj, who is an ICC Ambassador, said she was really excited about the tournament being held in South Africa.

“The announcement of the schedule takes us one step closer to the Women’s T20 World Cup. This has been a fantastic period for the growth of the women’s game. I am sure fans in South Africa will be out in huge numbers to support the players.

“I am fortunate to have had the opportunity to participate in ICC tournaments over the years. I know what they mean to players globally. I can’t wait to watch some fast-paced, high-energy cricket and closely-fought, exciting matches.” 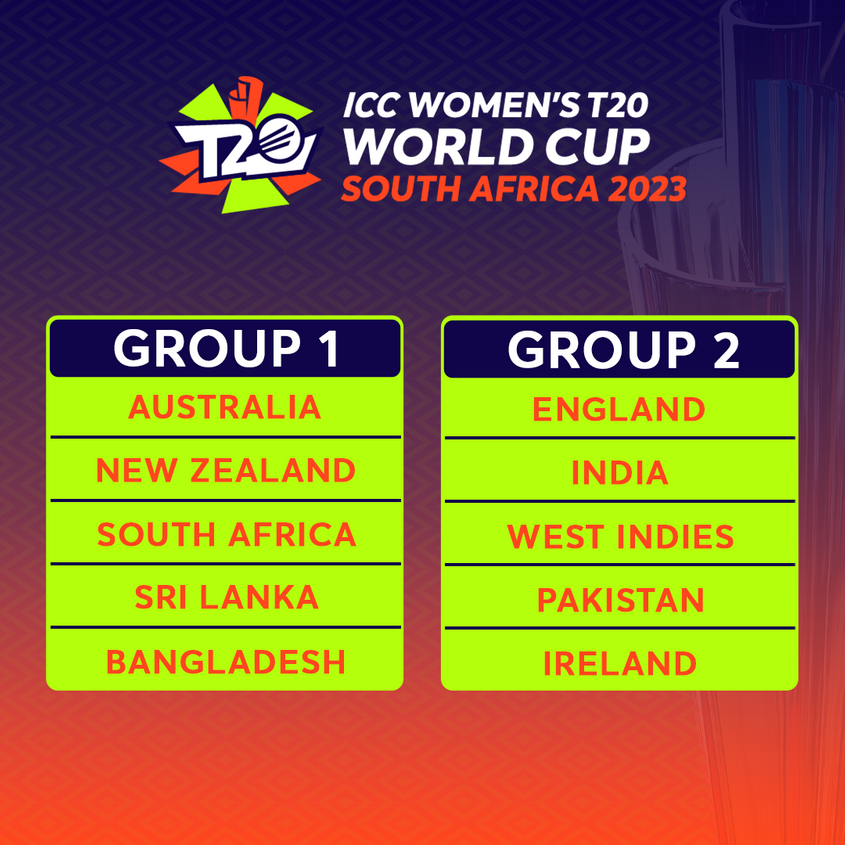 ICC Chief Executive, Geoff Allardice said: “We are thrilled to be announcing the match schedule for the next ICC Women’s T20 World Cup. We look to build on the success of Australia 2020 and host a uniquely African celebration of cricket.

“As a key strategic priority for the sport, women’s cricket continues to build momentum and engage more fans than ever before. With T20 as the growth vehicle for cricket, we are confident that this event will leave a lasting legacy to grow women’s cricket around the world.”