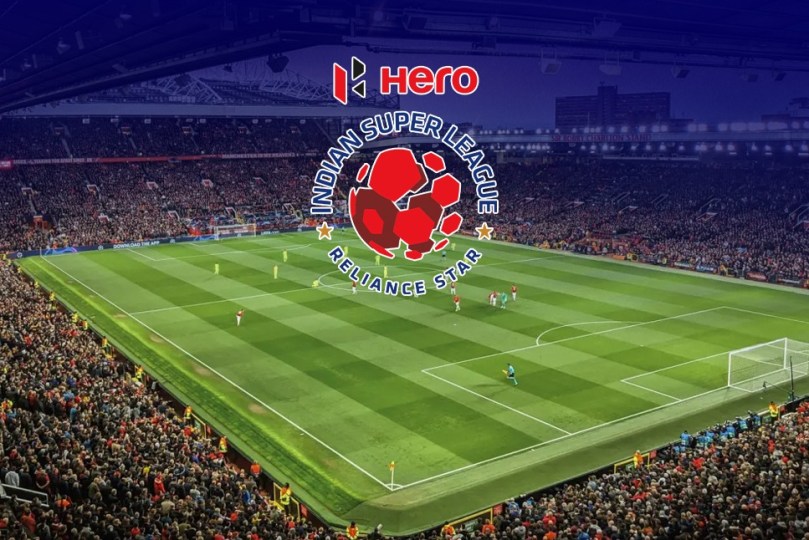 Speaking at an event in Mumbai, coaches of the ISL teams said the tournament’s experience will be thrilling with fans returning to the stadium. Last season, the final at the PJN Stadium in Fatorda, Goa welcomed fans back to the stadium and the atmosphere was loud and electric. This year, ISL returns to the home and away format, and that will mark the return of the most important element of Football – the fans.

Kerala Blasters, who were runners-up last season, had the majority of the support in a sold-out game in the final, which was being played in a neutral venue. Blasters Head Coach Ivan Vukomanovic recalled the “wall of yellow” that he saw that evening.
“It was such a pleasure to see them in the finals,” said Vukomanovic. “Them coming there and supporting us, getting back that feeling after so long was a joy. We are glad that we are getting back to our stadiums, and especially with the fans, because I think that the football we play is for the fans,” he added.

The Blasters’ fan contingent is expected to show up at their loudest when the tournament begins from October 7 in Kochi, with the Kerala Blasters hosting East Bengal. The home and away dynamics of the tournament will be in full force again this season. Mumbai City FC coach Des Buckingham said that fan presence during the recently concluded Durand Cup was a testament to their impact.

“We played three games with what I think was 15 to 20 thousand people in the stadiums and there is nothing more exciting than hearing that roar of a crowd. Whether it is a player breaking through with an opportunity to score or a goalkeeper making a match-winning save, you feel that energy. You feel that excitement from the sideline, and you can certainly see it in the tempo of the game for the players,” he said.

The support of thousands of fans despite a majority of the teams not playing at their home stadiums in the Durand Cup was a sign of things to come in the season ahead. One match in which such scenes are all but guaranteed is the Kolkata derby, which takes place on October 29 and is expected to be at its raucous best. ATK Mohun Bagan coach Juan Ferrando said success would mean nothing without the fans.

“Fans are very important for us. Football without fans is nothing. For us it is very important to have them back at the stadium and have their support. The success of the club and team is for the fans,” he said.

Apart from the Durand Cup experience, for some coaches, like Bengaluru FC’s Simon Grayson, the experience of having home advantage from chanting supporters has already been felt. Grayson said it was only a small sample of things to come.

“We had an open training day before we went to the Durand Cup and we sampled some of the noise from about 3 or 4 hundred people – never mind the full house we expect for the first game against Northeast,” said Grayson.

“Now, we are going to be back at home. The West Block blues fans will be certainly supporting the players, they will be behind the team,” added the BFC Head Coach.

The coaches also had a lot of praise for the new structure of the Indian domestic calendar for this season. The Durand Cup opened the season, and is now followed by the ISL, before the Super Cup closes it off in April. This will mean the season is nine months long, with each ISL team playing at least 27 matches over the course of the season. The number of domestic games will be in line with AFC regulations and ensure a holistic development cycle for Indian players, as well as provide more opportunities for fans to cheer for their favourite teams.