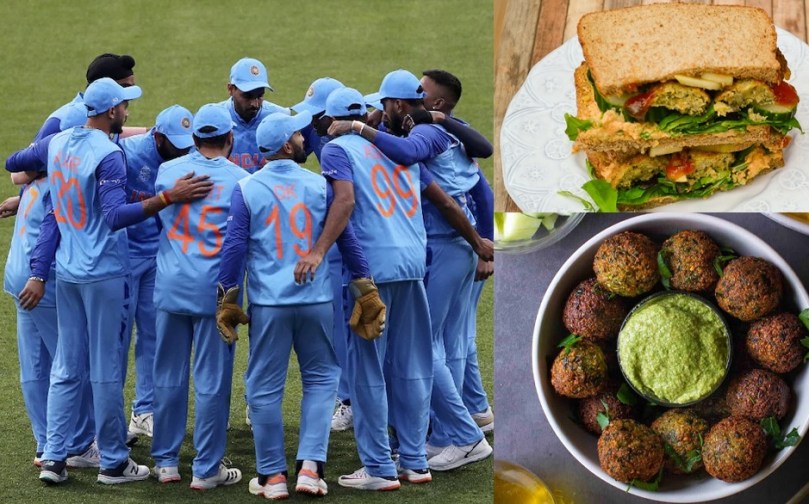 Indian Team in Sydney – ICC T20 World Cup 2022 – Although unofficially, the International Cricket Council (ICC) has responded to Team India’s claims of cold food and bad BAD-hospitality at Sydney Cricket Ground (SCG). Indian Cricket Team is in Sydney to play the Netherlands on Thursday. The Men in Blue held an optional training session at the ground on Tuesday. The likes of Virat Kohli, Dinesh Karthik, Rishabh Pant and KL Rahul all were in attendance. However, Rohit Sharma and team decided to boycott lunch after being served ‘cold and inadequate’ food. Follow India vs Netherlands LIVE updates and T20 World Cup LIVE updates with Insidesport.IN

“Yes, the Indian team has told us about their issues with the food after practice. We are trying to figure it out and the issue will be sorted,” an ICC source told PTI.

“The food was not up to the mark. We can’t have a sandwich after a practice session,” a member of the Indian squad told the news agency PTI. The menu included fruits, falafel and ‘make your own sandwich’ much to the players’ disappointment.

Indian players boycotted lunch at the SCG and raised their objection with the concerned officials following practice on Tuesday. The Indians had an optional training session at the Sydney Cricket Ground where they were greeted by fruits, falafel and ‘make your sandwich’ for lunch after practice.

“The food was not up to the mark. We can’t have a sandwich after a practice session,” a member of the Indian squad said. 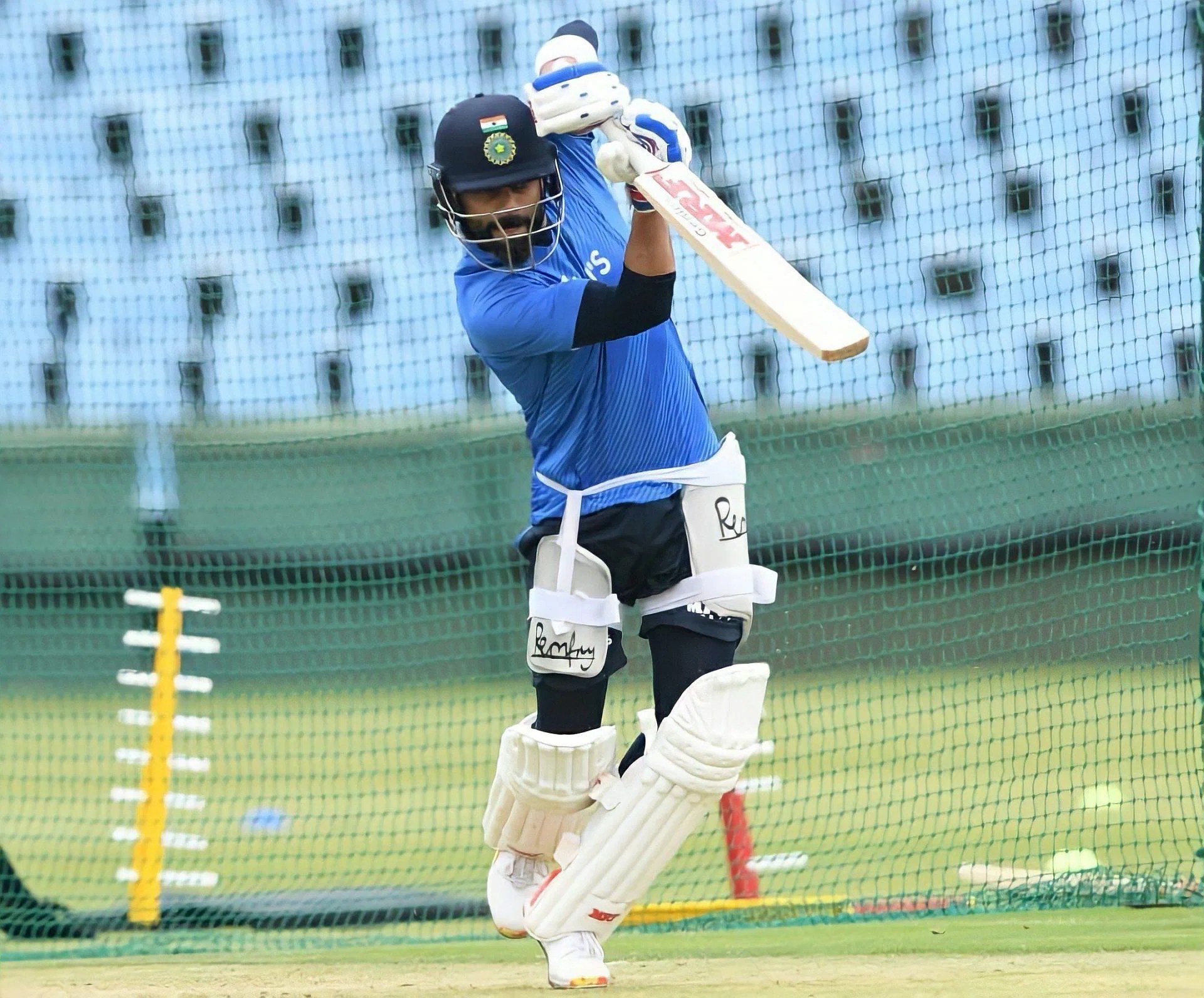 The Indian team had an optional session attended by captain Rohit Sharma, Virat Kohli, Dinesh Karthik, Rishabh Pant, KL Rahul, Mohammed Siraj, Ravichandran Ashwin, Shardul Thakur and Deepak Hooda, along with the support staff. The entire bowling unit barring R Ashwin along with all-rounder Hardik Pandya were given complete rest. With no training on the eve of the game, the fast bowlers will return fresh for the next game.

The Men in Blue began their T20 World Cup campaign with a last-ball win over arch-rivals Pakistan in Melbourne. Rohit Sharma and Co arrived in Sydney on Monday but did not indulge in Diwali celebrations with a clear message from the captain and head coach Rahul Dravid. They will now face minnows Netherlands on Thursday at the SCG.

IND vs NED LIVE: Indian stars FURIOUS at SCG Hospitality, boycott lunch due to ‘COLD and INADEQUATE’ Menu – Check out