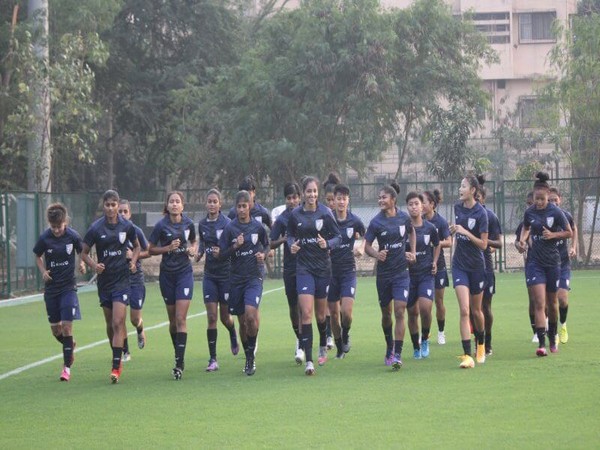 India Women’s Football Camp: After AFC Asian Cup disaster, Indian Women’s Football team all set to start training camp in Goa – After a break of about two months post the AFC Women’s Asian Cup, the Indian Women’s Team is all set to assemble for a training camp in Goa later this month, where they will camp from March 28 to April 3. Follow Football News updates on Insidesport.IN

ISL 2022 final Tickets: 100% crowd allowed for final on March 20, How to book tickets and all you need to know

The camp is set to get underway on March 28, when head coach Thomas Dennerby will take charge of the squad, after completing his commitments with the India U-18 side in the SAFF Women’s U-18 Championship, along with Astam Oraon, Martina Thokchom and Apurna Narzary. “It was good for everyone, the players and the coaches to get a brief break before returning to camp once again,” said Dennerby. “I feel everyone will be refreshed and ready to take on the new challenges that lie ahead for us all.”

“For sure, we are going to give it our very best and prepare once again. We have a very good team, and we have already known that. Now it’s a matter of taking that forward,” he stated.