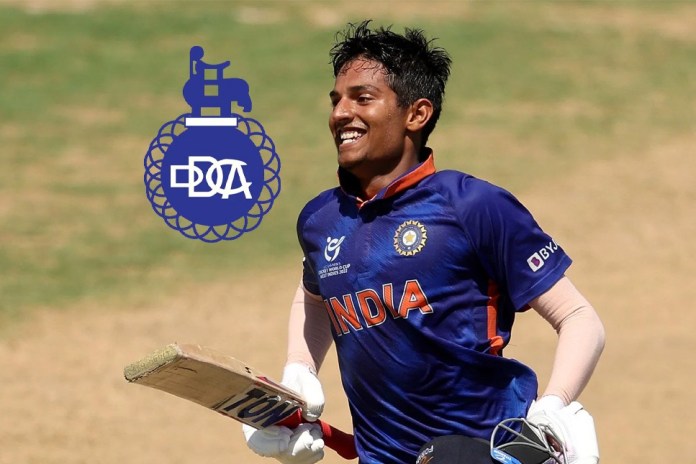 Ranji Trophy 2022 Live: Yash Dhull smashes FIFTY on Ranji debut – India’s U19 star Yash Dhull’s purple patch continued after the World Cup. After leading India to their fifth U19 World Cup title, Yash Dhull was picked up by Delhi Capitals from IPL 2022 Auction and now, the young Delhi boy has made a successful First Class debut with a half-century against Tamil Nadu, indicating that he could be another Virat Kohli in the making. Follow IPL 2022 Live Updates with InsideSport.IN.

While it will take a long time to reach Virat Kohli’s stature, Dhull did one better than his idol. Kohli scored just 10 on Ranji debut against Tamil Nadu while Dhull is currently unbeaten on 84 against the same opponent.

The move from junior to senior is a big jump but Yash Dhull made it look easy. It never seemed he was playing his first First Class match that too against a quality bowling attack like Tamil Nadu’s.

Opening the batting, Delhi lost Dhruv Shorey and Himmat Singh for 1 and 0 respectively. Nitish Rana offered a semblance of resistance before he was sent packing for 25. However, Dhull kept playing his strokes and did not allow the Tamil Nadu bowlers to settle. He also scored runs at a brisk clip and kept the scoreboard ticking. 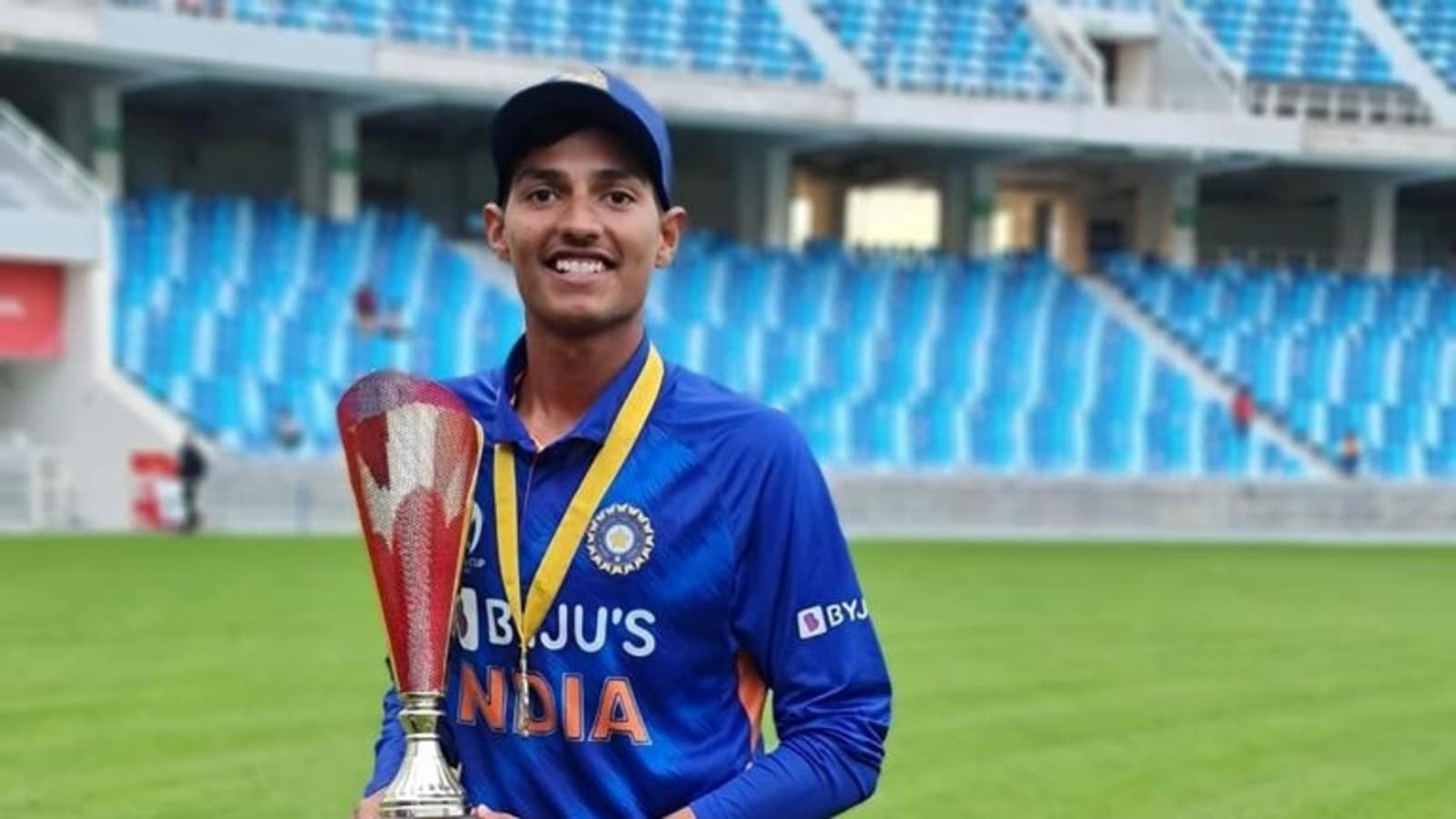 Yash Dhull will play for Delhi Capitals in IPL 2022

Just two days ago, Delhi Capitals secured his services for 50 lakhs in the IPL mega auctions. The right-hand batter will be playing under Rishabh Pant, another Delhi and U19 star. He was thrilled to bits when DC signed him during auctions. With that, he said he has set himself an 18-month target for the India call-up.

“I have hardly slept the last few days but it is not something I can complain about. What I have done till now is done, I need to focus on what lies in the immediate future,” Dhull said, as reported by NDTV Sports.

“That is my target but If I am not able to do that in the 18-month time frame, I will keep working hard till I attain my goal,” he added.