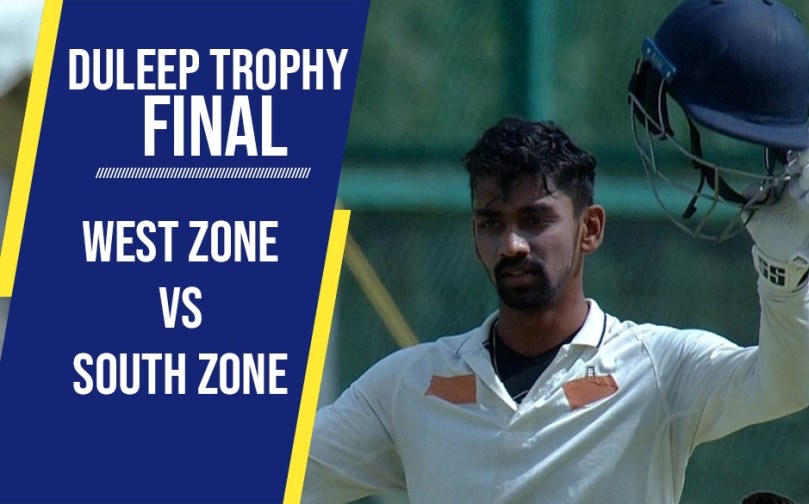 IPL 2023 Format: Big UPDATE by BCCI President Sourav Ganguly, ‘IPL 2023 will be played in old home and away format’

The match did turn out to be interesting when South were in a spot at 243 for six, but all-rounders Gowtham and T Ravi Teja (26) added 63 for the seventh wicket in just 16.2 overs, and in the process, surpassed West’s total.

However, with the final being a five-day affair South are still some distance away from ensuring a healthy lead, which might not happen with only Teja remaining among the recognised batters.

He has R Sai Kishore (5/86 in 35.3 overs) for company, but the left-arm spinner would be more happy that he could grab a fifth five-for and deny young Het Patel (98) a chance to get to the coveted three-figure mark. 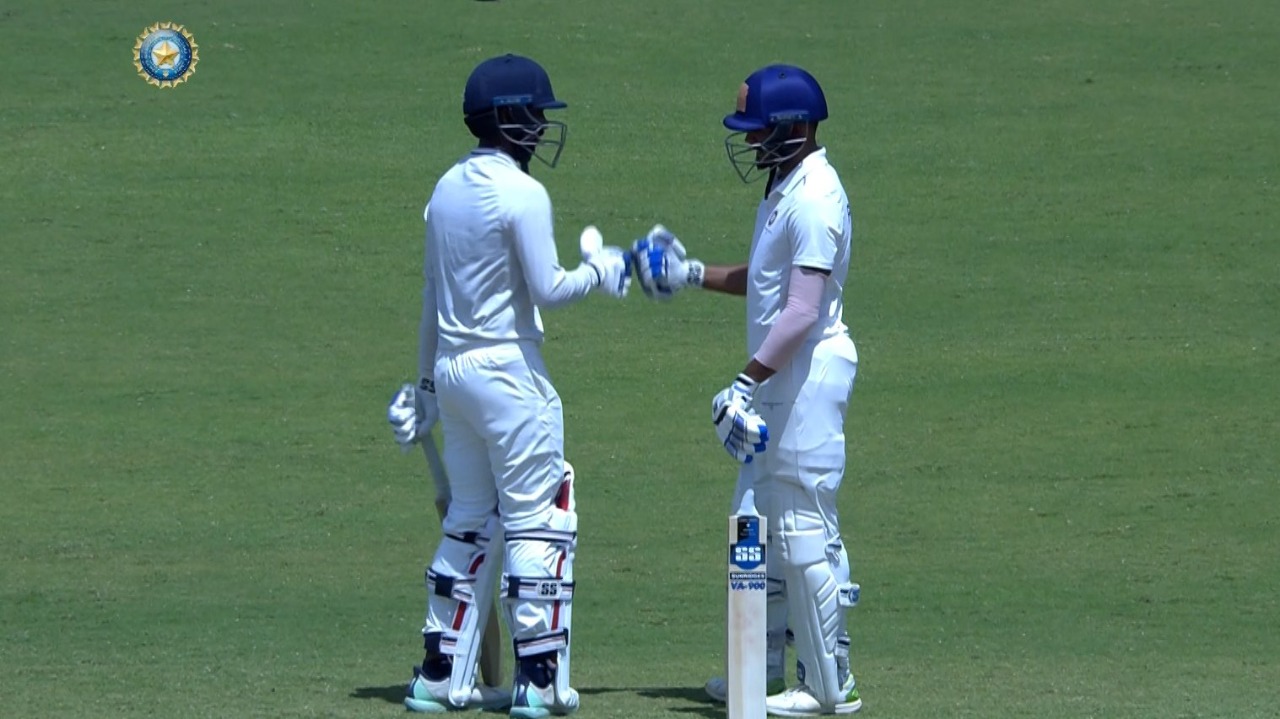 Mayank Agarwal pouched his catch, but later, when he came on to bat, he was caught in the slip cordon by Yashasvi Jaiswal off seamer Atit Seth’s delivery.

Hanuma Vihari (25), whose Test batting slot is in line, was then caught plumb in-front, but Indrajith was more dominant during their stand of 61.

The Tamil Nadu right-hander played some gorgeous drives but was equally adept while working the deliveries pitched on his legs.

His 13th first-class hundred had 14 fours in it and the 105-run partnership for the fourth wicket, with the seasoned Pandey, put South in the driver’s seat.

Pandey, who had quickly hit four fours and a couple of sixes, should have converted it into a big score but Tanush Kotian, the Mumbai off-spinner, castled him two short of fifty.

The difference between the two sides was how the spinners fared. While Sai Kishore and Gowtham choked the run-flow for the South, the two Mumbai spinners of West — Ranji Trophy’s highest wicket-taker Shams Mulani (0/73 in 14 overs) and Kotian (1/110 in 27 overs) — gave away 183 runs in the 41 overs between them.

Jaydev Unadkat (3/52), the domestic warhorse did his bit and also got a lot of support from former India U-19 Seth, but once Gowtham launched into Kotian, hitting him for successive sixes, the first innings lead was there for the taking.