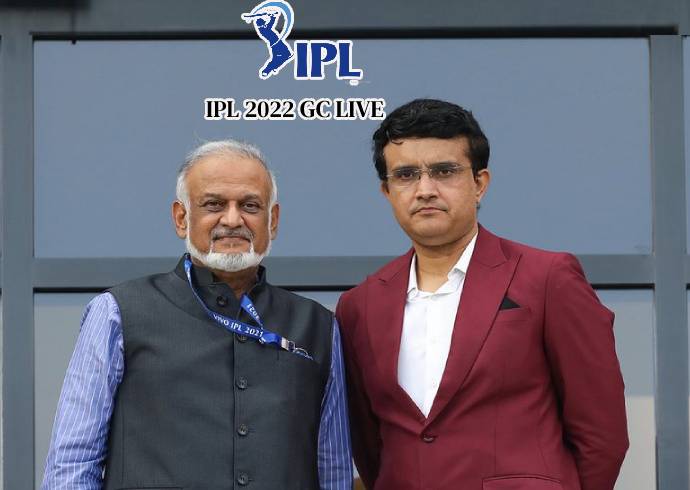 All IPL Governing council members including Chairman Brijesh Patel will attend the meeting on Thursday. BCCI President Sourav Ganguly will join the meeting virtually from London.

IPL Dates & Schedule: InsideSport has already reported that the 3 venues in Mumbai will host 55 League matches of IPL 2022 & Pune will host rest of the 15 league games.

IPL 2022 is all set to start on March 26th with finals scheduled on 29th May. The IPL GC today will officially finalize, ratify & release the Dates, Schedule & Venues of IPL 2022.

The playoffs & finals are proposed to be played in Ahmedabad.

IPL 2022 Dates: A total of 55 matches will be spread over three venues in Mumbai. While Reliance Stadium was also in contention, the BCCI has locked in on Wankhede Stadium, DY Patil Stadium and CCI’s Brabourne Stadium. Pune’s MCA Stadium will host rest of the 15 group stage matches.

Further, all teams are set to play four games each at the Wankhede, DY Patil Stadium and three apiece at Brabourne and Pune.

As reported by InsideSport earlier, the IPL 2022 will likely start on March 26 followed by a doubleheader on March 27 after a request from official broadcaster Star.

“The franchises have already been informed about the two cities i.e Mumbai & Pune where the IPL will be held and they will make their bookings accordingly. Mumbai and Pune will host the league phase. We have locked in March 26 as the start date,” a top BCCI official told InsideSport on Monday.

BCCI agrees to Broadcaster’s Request: It is worth noting that earlier the IPL 2022 was propsed to start on 27th March. But after request from the official broadcaster Star Sports, BCCI has agreed to advance the IPL Date by one day.

Now the season 15th of IPL will start on 26th March.

BCCI is expected to fetch amount above 40,000 Crore for the 5 years of media rights with media & ecommerce giants like Disney Star, Reliance, Amazon & Sony in fray.

IPL Media Rights Tender to be released before end of February, Reliance & Amazon ready to challenge…