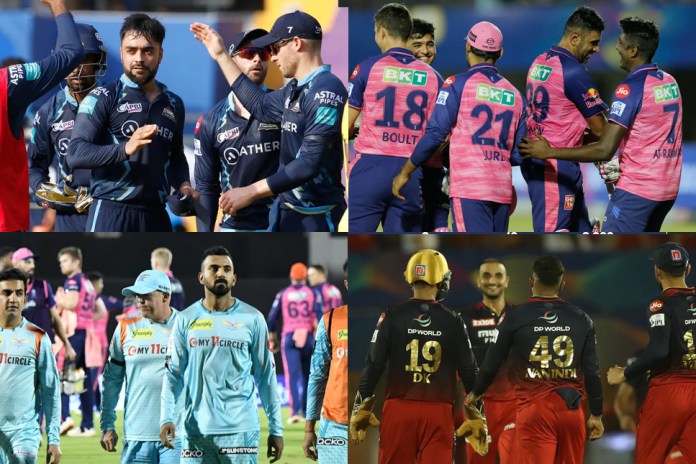 IPL 2022 Report Card– Who has fared and how?– With the IPL 2022 league campaign coming to a close, teams can now start to analyse how far they have come from the previous season. New teams like LSG and GT have hit the ground running, while RR have gained a lot of ground to finish second. There are teams like MI and CSK who have dropped considerably. Here is a look at the report card of the teams after the league state. Follow All IPL 2022 Live Updates and Score on InsideSport.IN. 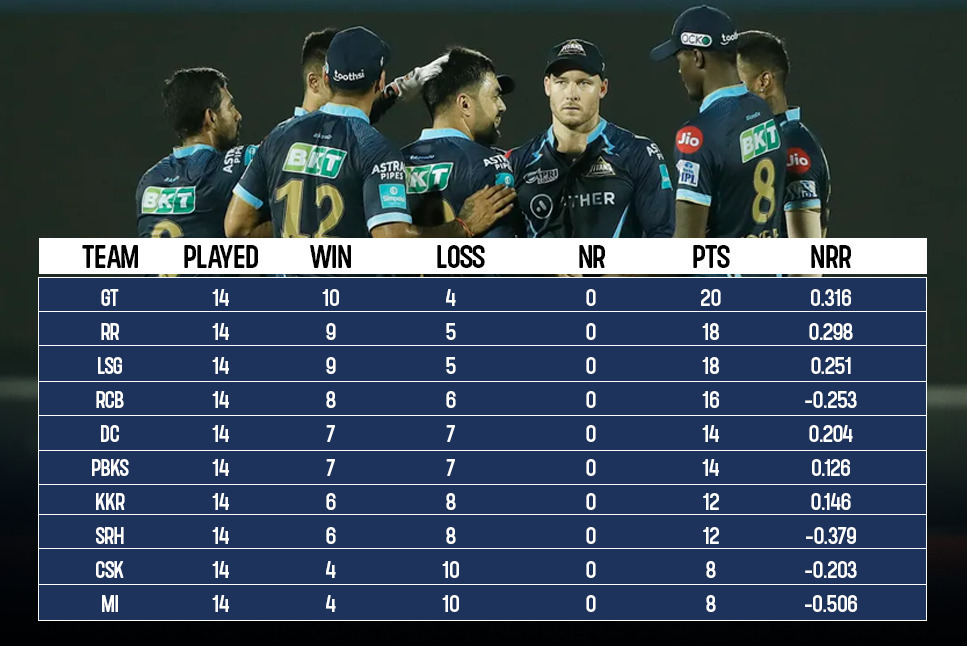 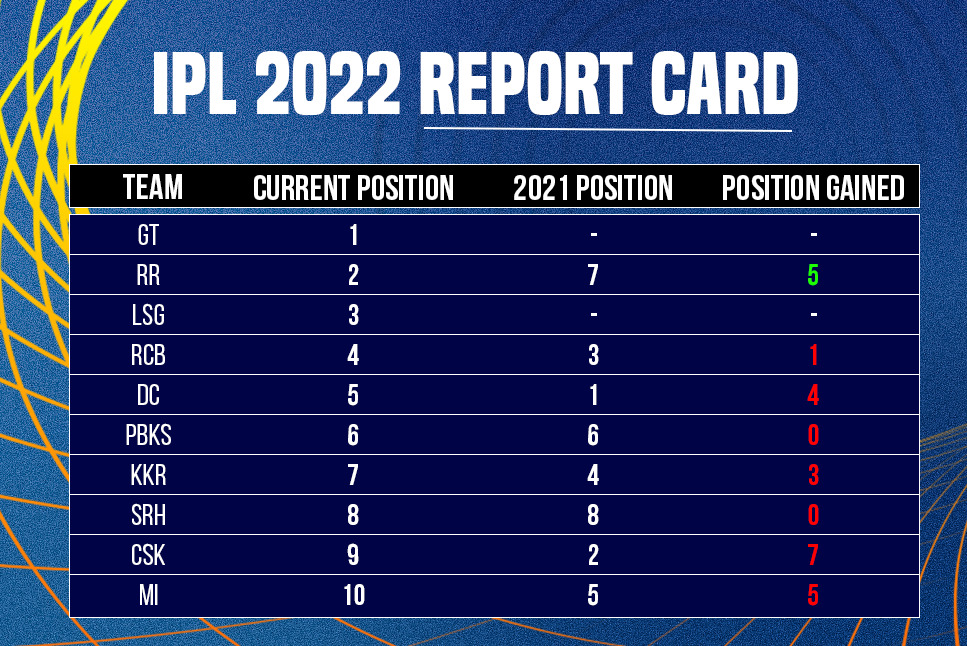 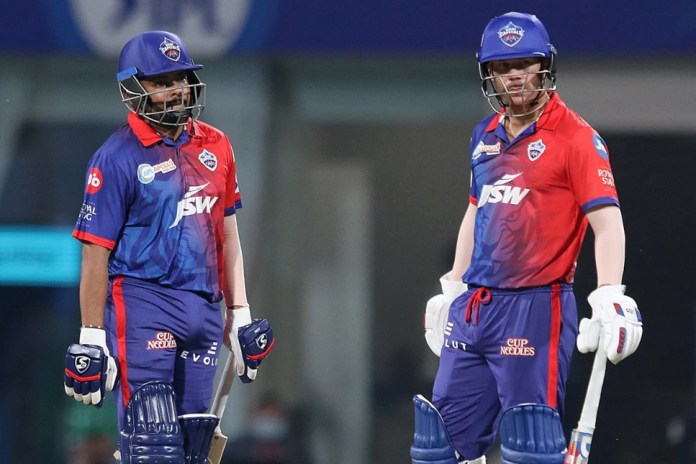