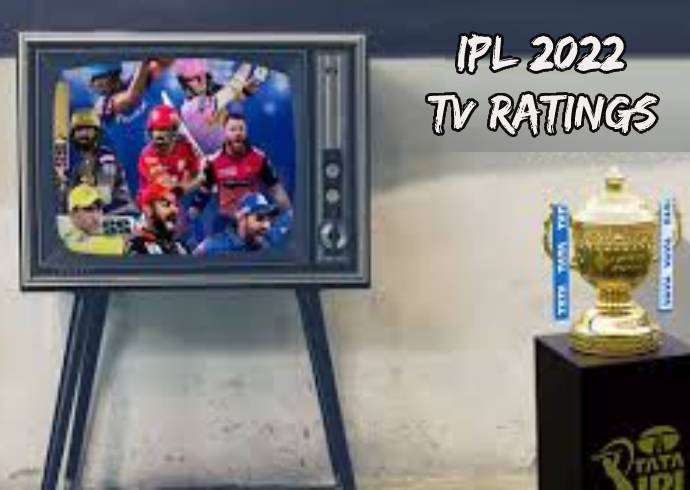 “This wasn’t expected. The IPL Ratings are below-par. The ratings have never fallen this much. It’s almost 20-30% down and just imagine we have paid 25% more than last rates. We have already reached out to Star Sports for a solution”, informed a top ON-AIR advertiser on IPL 2022.

InsideSport also reached out to both BCCI & Disney Star Sports Network for their take on the fall in ratings but did not get any reply.

IPL Media Rights Tender: From Disney Star vs Sony, will fight for…

In HSM (Hindi Speaking Market), Star Sports 1 stayed at No. 1 position – while in markets of Delhi it is at No. 3 and Maharashtra at No. 2.

The IPL always deliver BUMPER-RATINGS in the opening week. But for the first time RATINGS were also dropped in the 1st week as well.

IPL Media Rights Tender – 5 Companies Buy IPL Media Tenders: The fight for the IPL Media Rights for 2023-27 will take place on June 12th. The ratings will surely be closely monitored by the bidders – but for now it is unlikely to have much impact on the values of rights.

IPL Media Rights Tender: From Disney Star vs Sony, will fight for…

Reliance New Sports Channel: All you want to know…

The name of all the companies who have bought the tenders were already doing the rounds. The information coming in from the BCCI sources is that another big tech giant is in talks with the BCCI and is likely to buy the Tender document sometime this week.