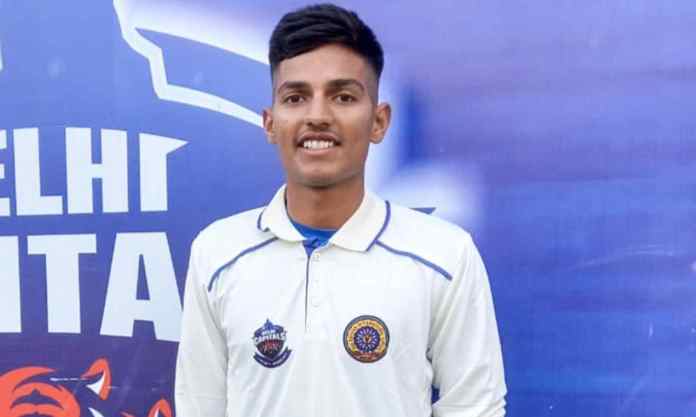 The Office of the Chief Electoral Officer in a statement also said that Dhull “will work in close coordination with the office of the CEO to enhance voter registration and electoral participation amongst the youth”.

Dhull, “ECI State Icon for NCT of Delhi” on Thursday called on Delhi CEO Ranbir Singh, CEO. Singh congratulated him for his outstanding performance in cricket at such a young age.

Dhull made his first class cricket debut for the Delhi cricket team in the 2021-22 Ranji Trophy. He was also the captain for India for the 2022 ICC Under-19 Cricket World Cup in the West Indies. India has won the prestigious World Cup 2022 tournament.

During his meeting with the CEO here, various issues related to electoral registration, especially for young and new voters, and Dhull’s role in educating and motivating youngsters to enroll themselves in the electoral roll were discussed, they said.

Dhull assured the CEO to provide all possible support to help increase registration of young or new electors, and enhance electoral participation, especially among college students.

The cricketer also agreed to participate in college-level voter awareness events, the CEO Office said in a statement.