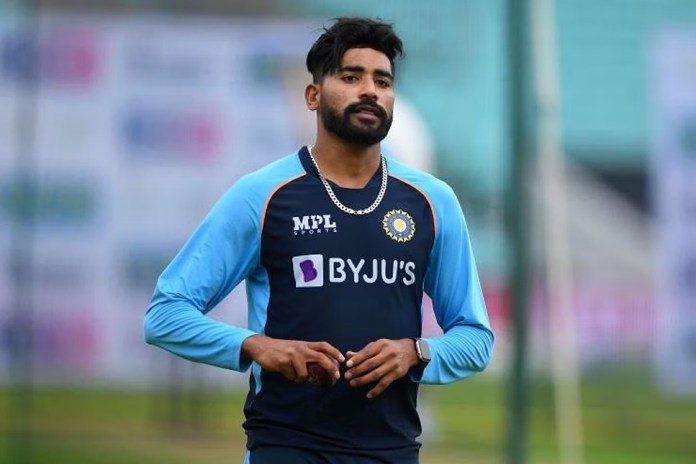 IPL 2022:  Pacer Mohammed Siraj, who had a forgettable run in the 15th edition of the Indian Premier League, downplayed it as a passing phase of his career. After being retained by RCB for Rs 7 crore, ahead of IPL 2022, Siraj conceded 514 runs, in 15 matches and scalped only 9 wickets. Follow IPL 2022 Updates with InsideSport.IN

“I had performed really well in the last two seasons of IPL, and this is the same Mohammed Siraj who could not do much in this season. This is phase which comes in every player’s life. If one’s graph does not fluctuate, then it gets really dull. A good career is always full of ups and downs,” Siraj told ANI.

The 28-year old pacer also registered the infamous record of conceding the most sixes (31) in a single IPL season during the Qualifier 2 clash against Rajasthan Royals, where he got smashed for three sixes in two overs and ended his wicketless spell with 31 runs. 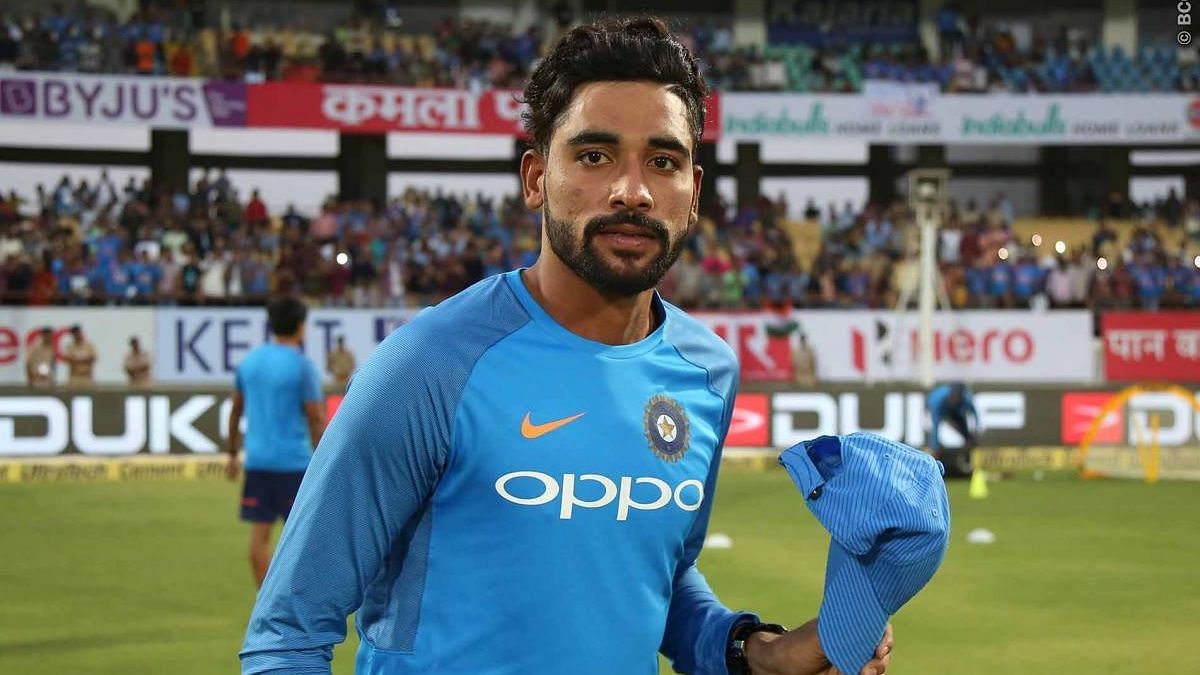 IPL 2022 also paved way for young pacers like Umran Malik of Sunrisers Hyderabad and Arshdeep Singh of Punjab Kings, as they both got their maiden Team India call-ups for the T20I series against South Africa.

Siraj who was present during the trailer launch of the Voot Select’s web series ‘Bandon Mein Tha Dum’ that showcases the journey of the 2020/21 India’s tour of Australia also talked about Arshdeep and Umran.

“IPL is a platform which always give young players a chance to prove themselves. Currently, the pace attack of India is really strong. Earlier, it used to be a rare thing for a bowler to bowl at 140 kmph but now we have some bowlers who can do that,” said Siraj.

“Arshdeep is a great pacer, the way he bowls his Yorkers is just fabulous. Umran is a talented guy, who is getting appreciated for his amazing pace. I would like to advise them to focus on their fitness and not to think much about anything else,” he added.

India and South Africa will be squaring for the T20I series in Delhi, from June 9, 2022.
As Virat Kohli and Rohit Sharma have been rested from the series, Team India will be led by KL Rahul along with Rishabh Pant as the vice-captain.