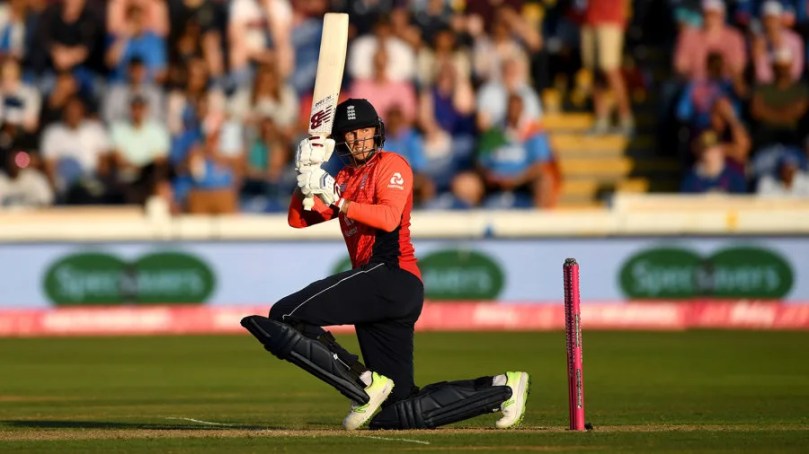 IPL 2023 Auction: Joe Root will participate in the forthcoming IPL auction in an effort to make his professional debut in the…

IPL 2023 Auction: Joe Root will participate in the forthcoming IPL auction in an effort to make his professional debut in the league. In the 2018–19 season, he played for Sydney Thunder in the Big Bash League, which was his sole experience with domestic events besides the T20 Blast and the Hundred. Among all the Indian Premier League (IPL) franchises, Lucknow Super Giants are in the pole position to gain the services of the former England Test captain. Follow Indian Premier League 2023 (IPL 2023) LIVE updates on InsideSport.IN 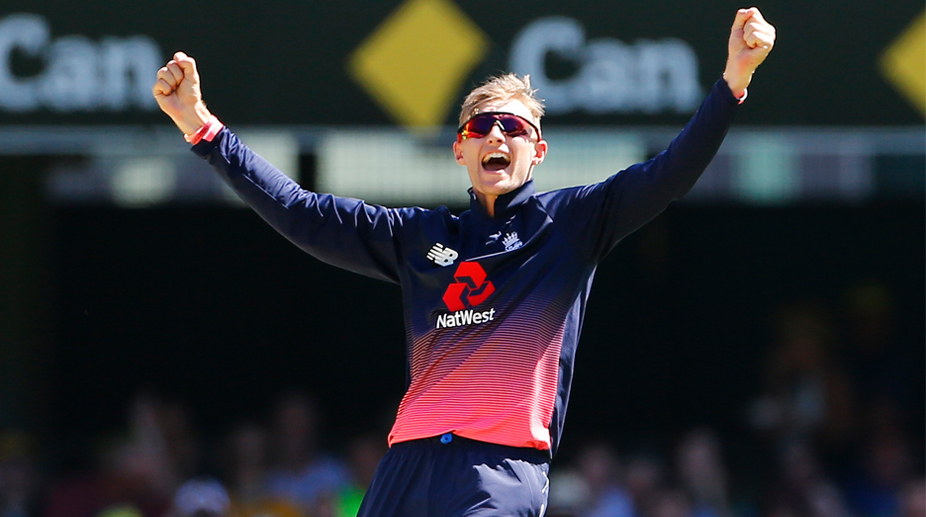 The developing ties between English cricket and the IPL are one factor that might add to Root’s advantage. Lucknow Super Giants head coach Andy Flower regularly worked with Root during a 12-year stint with the ECB and is now his Trent Rockets coach. This relationship between the duo can definitely help Root in grabbing the IPL contract at LSG.

Another person that can help Root land an IPL contract is Trevor Bayliss, England’s coach from 2015–19, who has recently taken over at Punjab Kings,

The fact that James Foster is the assistant coach at Kolkata Knight Riders, where Brendon McCullum (the current England Test coach) has close ties to the team, won’t prevent the administration of the team from promoting Root. Another notable English participant in the next auction will be Vikram Solanki, team director of the defending champions Gujarat Titans.

With the IPL switching back to a home-and-away format in 2023, Root’s effectiveness against spin would be the main draw for teams. With his off-breaks, he also offers a bowling option, and during his occasional T20 appearances, he frequently bowled during the powerplay.