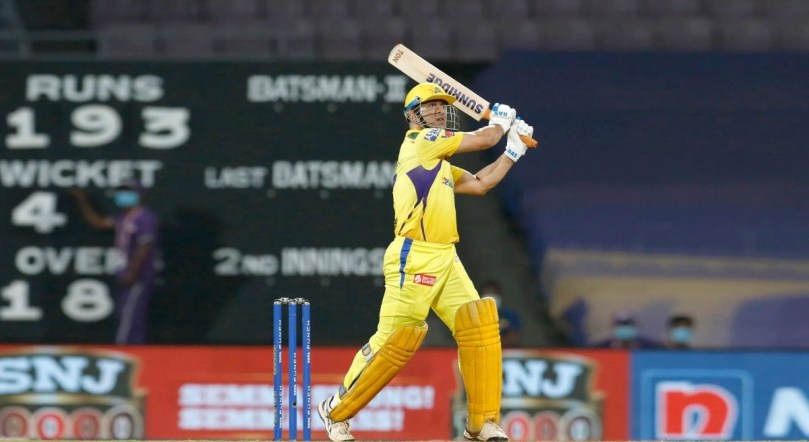 IPL 2023: MS Dhoni, the captain of the Chennai Super Kings, has already begun preparing for the forthcoming season of the Indian Premier…

IPL 2023: MS Dhoni, the captain of the Chennai Super Kings, has already begun preparing for the forthcoming season of the Indian Premier League (IPL). MS Dhoni loves to be ready before the Indian T20 league’s new season begins, even if there is plenty of time. To stay relevant since the former India captain retired from international cricket, Dhoni begins training months in advance of the start of the new season. Follow IPL 2023 Live Updates with InsideSport.IN.

If the video is something to go by than – Dhoni looked leaner & fitter than before. As per reports, no one is allowed to come inside the training facility when Dhoni bats in nets. Only the Net-bowlers and the indoor facility staff is allowed to stay inside while the legend of Indian cricket trains.

Dhoni earlier had already made it clear that playing in Chennai this time will be really special. Dhoni and CSK will play in Chennai after a long gap of 3 seasons. And it’s clear that the former India captain wants to make the season really special for himself and his team. 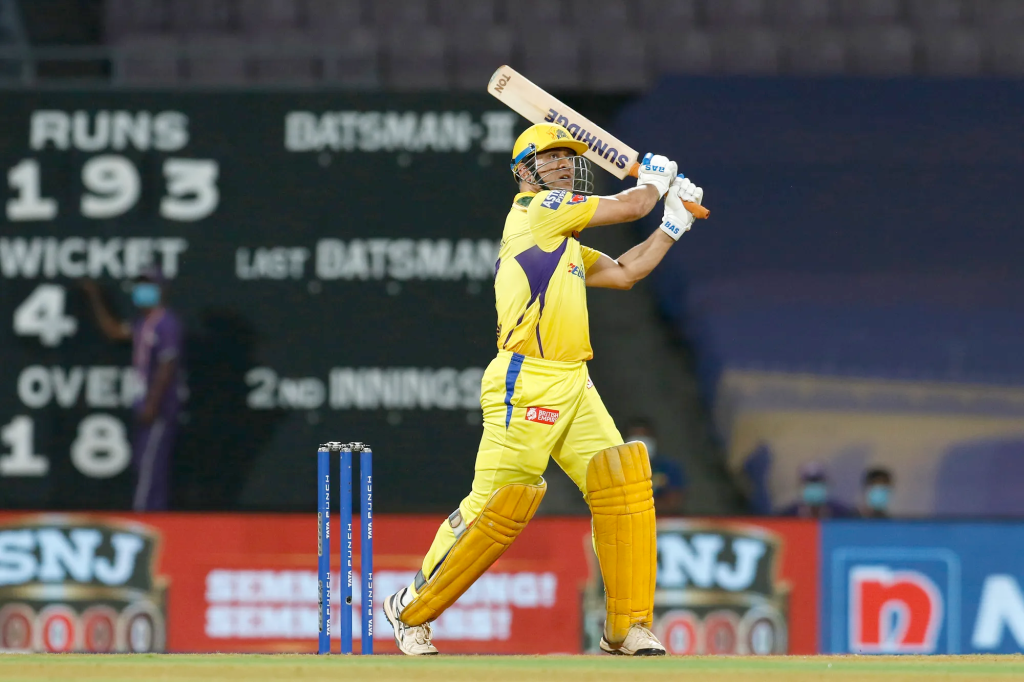 In the last two IPL editions, the CSK skipper’s strike rate has been a lowish 130. In IPL 2022 season, he scored 232 runs in 16 matches. The wicketkeeper-batter has not been able to finish games, and that has hampered CSK. By beginning training well beforehand, the 41-year-old sure wants to make a grand statement. A lethal Dhoni is not a good sign for the opposition teams.

The Captain Cool will want to make his last season memorable as the upcoming IPL season might be Dhoni’s last appearance on the cricket field. The Yellow Army has already lifted the coveted trophy for the fifth time and give a befitting farewell to the Indian legend.