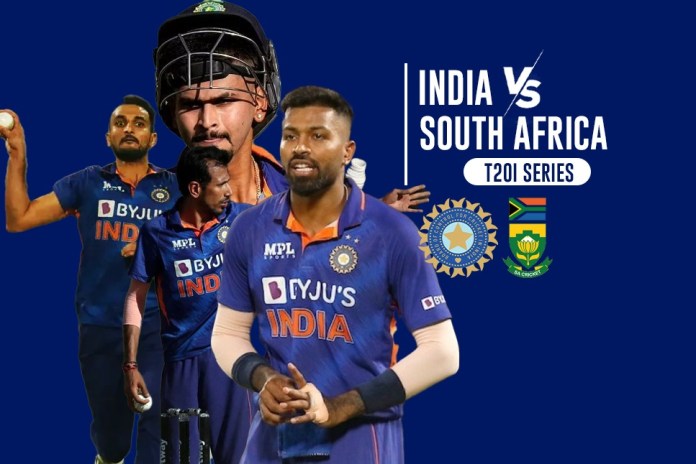 IND vs SA Live: Why did Chahal, Hardik Pandya, Harshal, Shreyas Iyer, and Axar Patel turn out to be super flops against South Africa?

IND vs SA Live: India’s spin twins turned out to be ineffective in two T20Is, as they were taken to cleaners by South Africa batters. Chahal has picked up only one wicket in two games and has given away 75 runs in the six overs he has bowled. In the second T20I played at Cuttack, the leg spinner was taken for 49 runs in 4 hours. Klassen meted out special treatment. 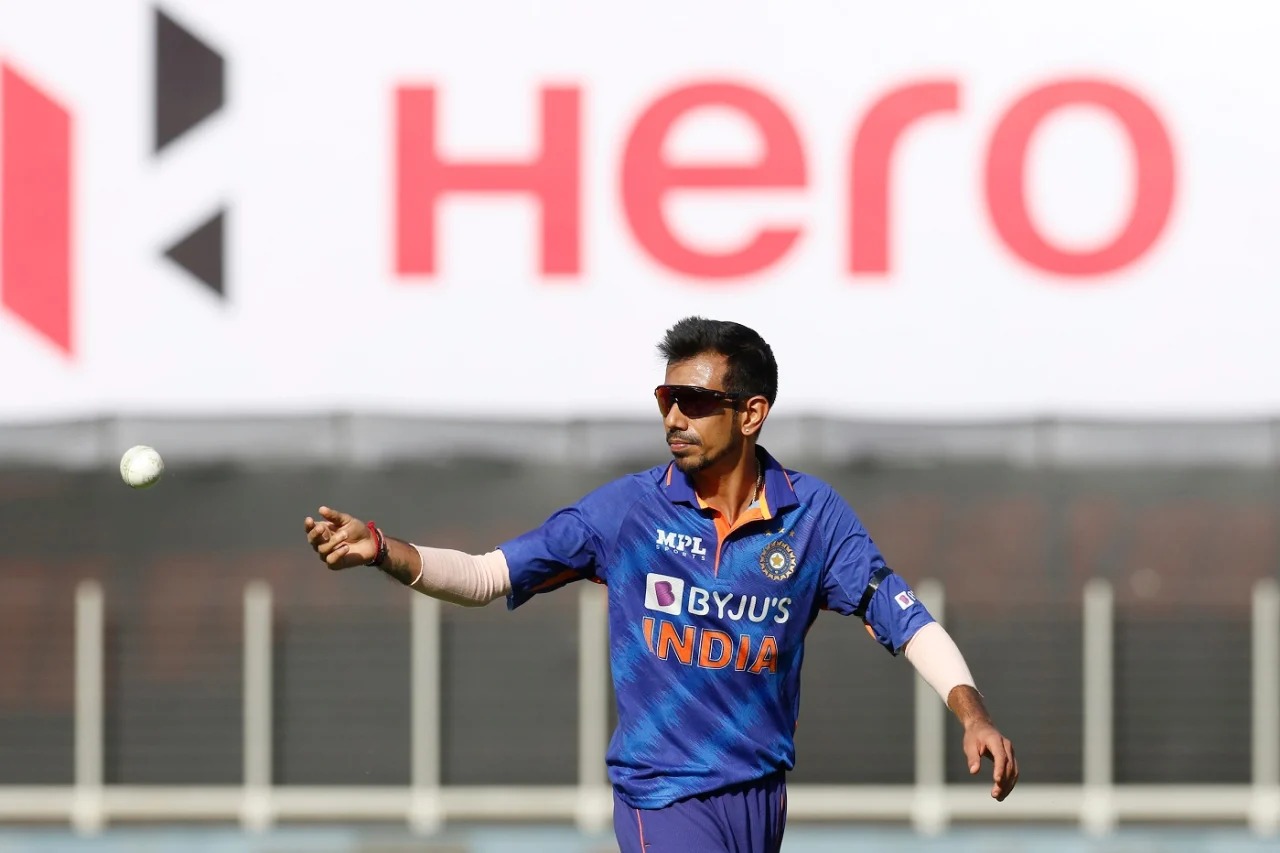 His spin twin, Axar has not been impressive either. In the two games that the off-spinner has played, he has conceded 58 runs in the five overs he has bowled. Axar bowled only one over in the second T20I and he was taken for 19 runs. Both Chahal and Axar were superb in IPL. While the leg-spinner bagged 27 wickets, the of-spinner picked up 6 wickets and scored 182 runs in 13 matches.

IND vs SA Live: Harshal, Hardik, and Shreyas Iyer failed to close out the games 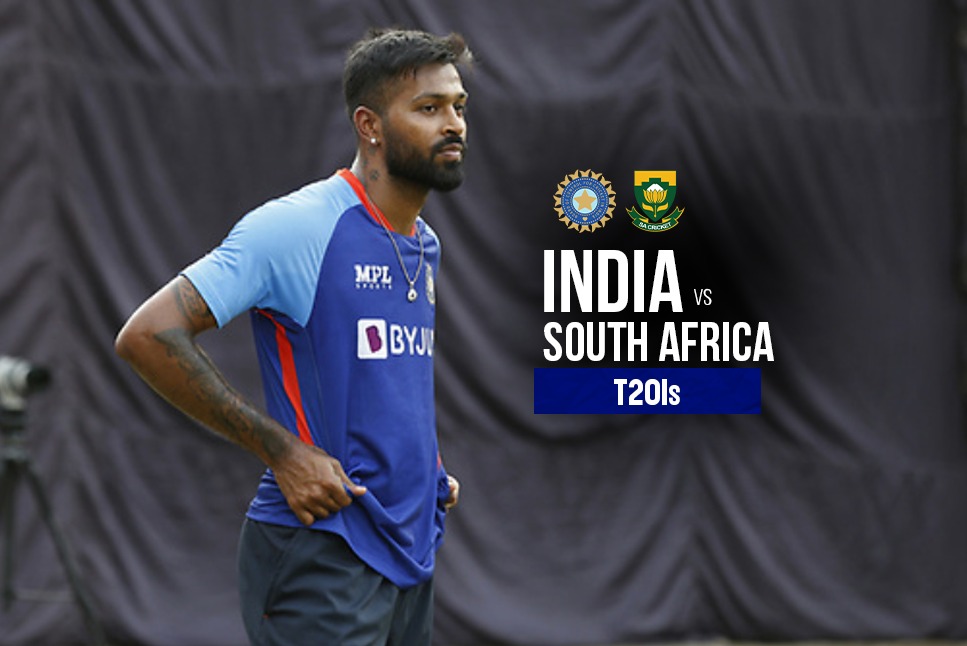 Harshal Patel, who proved to be super-effective in the IPL 2022 for RCB, has endured poor form against South Africa so far. The right-arm pacer gave 42 runs in four overs in the 1st T20I and picked up only one wicket. In the 2nd T20I, he gave away 17 runs in three overs and picked just one wicket. 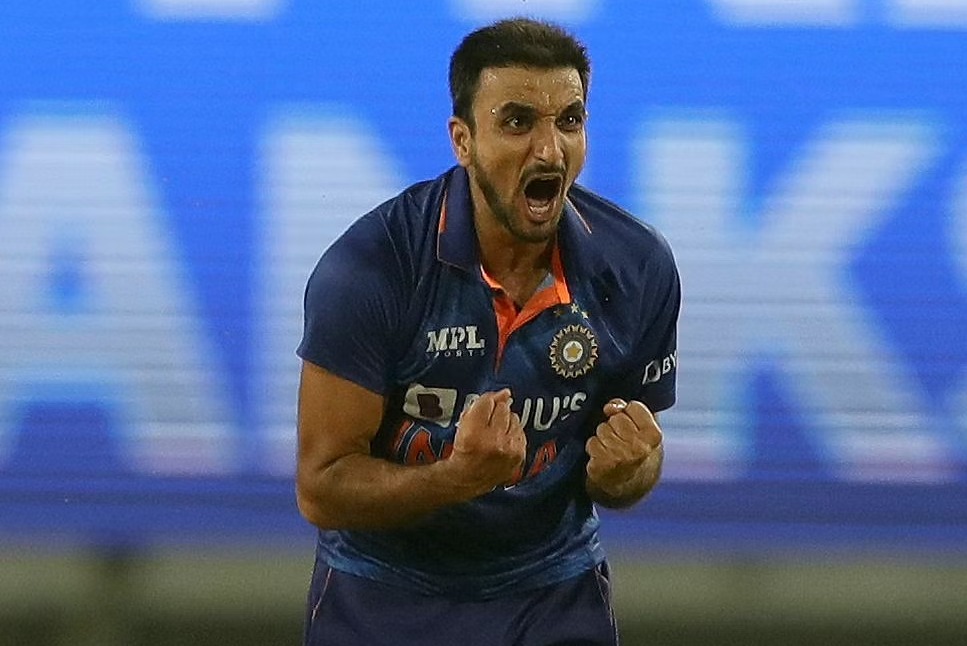 Patel not closing out games with the ball for India has hurt the team badly. The RCB bowler picked up 19 wickets in 15 games and was phenomenal in the death overs.

Hardik and Shreyas have also turned out to be big flops in the two T20Is matches played so far. While Pandya sizzled in the 1st T20I by scoring 31 off 12 balls, in the second game he scored only nine runs off 12 balls. The all-rounder has also failed to pick up wickets in the two games. 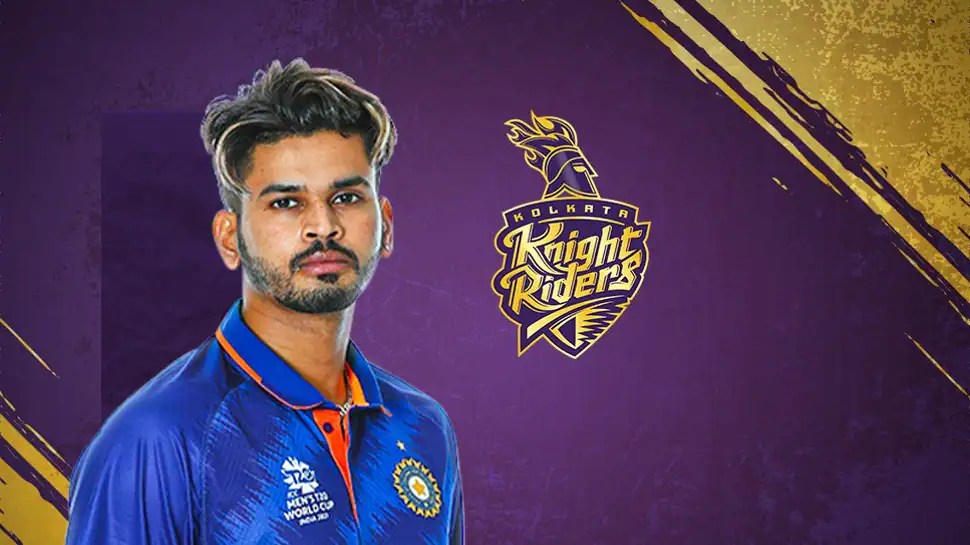 The 28-year-old scored 487 runs and picked up 8 wickets for GT. Meanwhile, Shreyas Iyer has scored runs on both occasions but has thrown his wickets away. In the 1st T20I, the right-hand batter scored 36 runs; in the second T20I, he managed to get a slow 40 off 35 balls. Iyer, who strikes at a strike rate of above 150, has failed to do in two games so far.