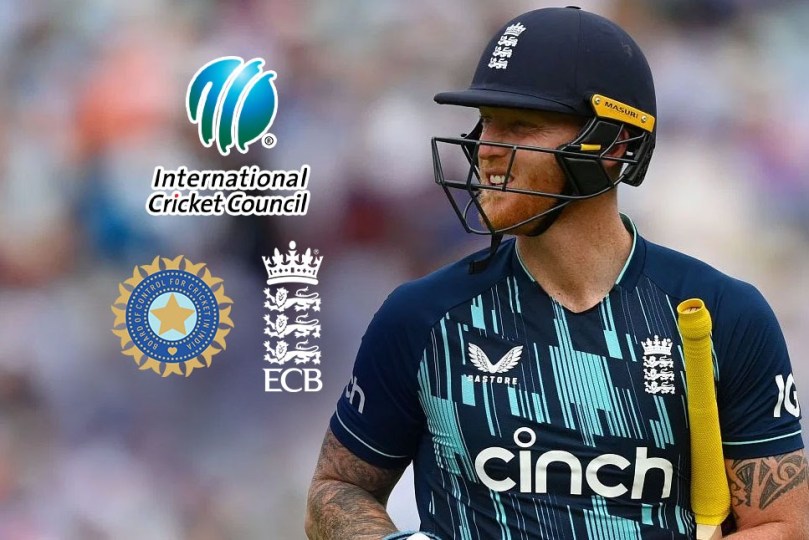 Ben Stokes Retirement – Is it starting of the end for ODI Cricket? Ben Stokes announced his retirement in shocking fashion on…

Ben Stokes Retirement – Is it starting of the end for ODI Cricket? Ben Stokes announced his retirement in shocking fashion on Monday from the ODI format. Stokes will play in his final ODI today. His retirement has sparked a debate amongst the fans, cricket experts, international boards on how relevant is ODI format in today’s age? Playing in 3 formats is taking toll on player bodies and certainly Stokes retirement spells start of DOOM for the ODI Cricket. Chech Why? Follow ENG vs SA 1ST ODI LIVE Updates and Scores with InsideSport.IN.

Ben Stokes Last ODI: All you want to know about Ben Stokes ODI… 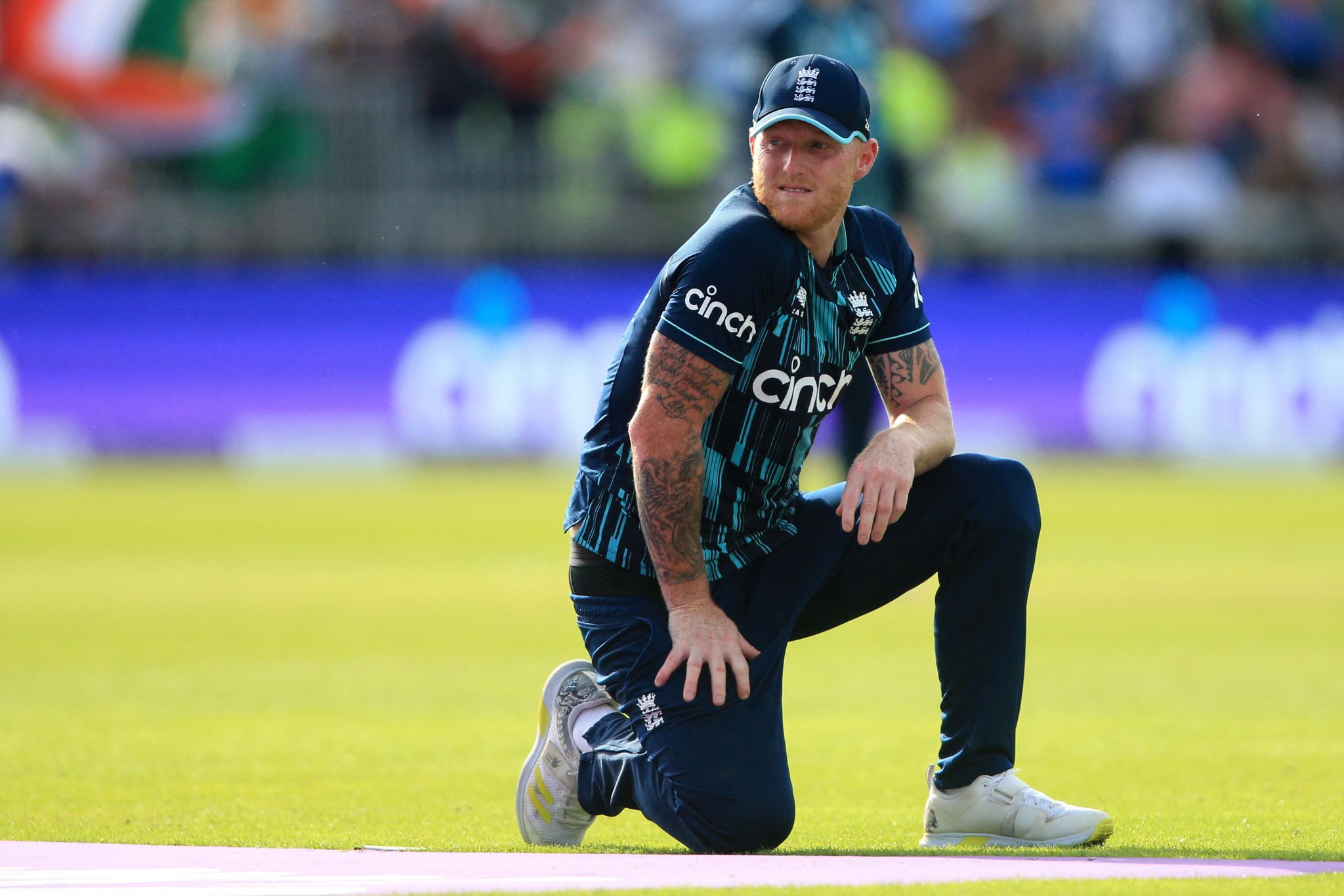 Stokes in his final statement

“I can’t give my team-mates 100% of myself in this format anymore,” Stokes said in a statement.

“This has been an incredibly tough decision to make. I have loved every minute of playing with my mates for England. We have had an incredible journey on the way.

“As hard as a decision as this was to come to, it’s not as hard dealing with the fact I can’t give my teammates 100% of myself in this format anymore. The England shirt deserves nothing less from anyone who wears it.”

Stokes will play his final ODI on Tuesday against South Africa with the match starting at 5:30 pm IST.

Too much cricket – Packed Calendars

In the coming days the ICC has packed calendar for the team as there will be multiple tournaments to follow. With the next cycle of FTP coming into process in 2024, the demands will only increase and could have effect on the players health.

Along with International cricket, there is also the growing impetus on T20 franchise leagues which has given less time for players to recover.

In the recent times, Ravichandran Ashwin also sighted the reason that more players could announce retirement from the game if they the current schedule is not improved. as things stand players who are in the twilight of their careers but are determined to play the game are being forced to quite at least one form of the game.

There have been many examples in the past where players have left one format in order to focus on the other due to packed schedule. 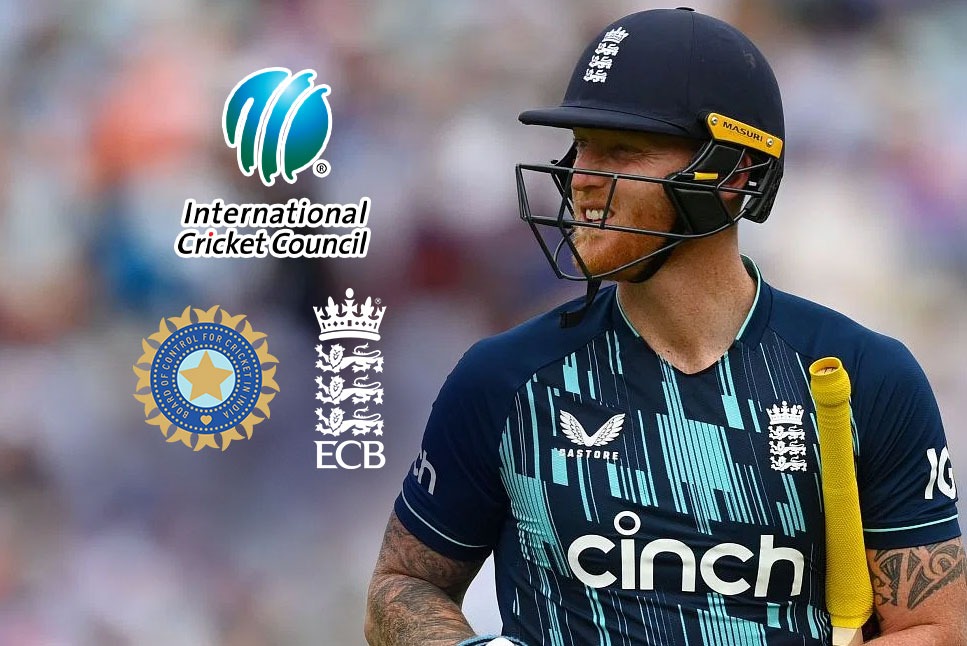 ODI Cricket has lost relevance because of rise of T20

In the recent years, ODI cricket has lost its relevance with the rise of the T20 cricket. Players are more focused on T20 careers and therefore have opted to at times stay away from the ODI and test format. Franchise cricket league like IPL, BBL, CPL have again contributed to the cause.

In January 2023, South Africa will launch its new T20 league, which will again make things complicated for the ODI format.

ICC ODI WORLD SUPER LEAGUE too complicated – no significance at all

Currently the World Cup qualification has been based on the ICC ODI Super League which decides the fate of the teams qualifying for next year’s tournament. The league is again complicated as the FTP suggests there will be teams that will be playing in three-match ODI series to determine rankings and qualification.

Teams finishing in the top 8 will directly qualify for the World Cup in 2023, but there is no significance for the league. With top teams guaranteed to finish in top eight, but unnecessary travel and demanding nature has stressed the players.

Follow InsideSport on GOOGLE NEWS/Follow All Cricket LIVE Updates and Scores on InsideSport.IN.