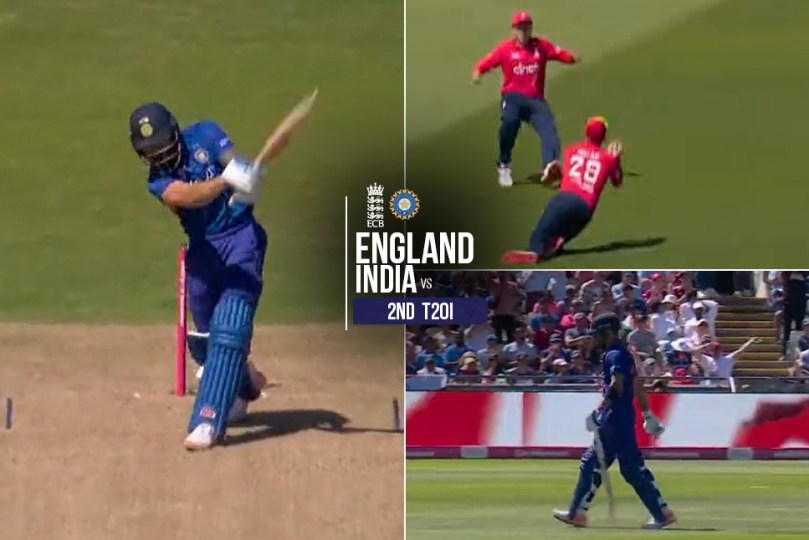 IND vs ENG LIVE: IND vs ENG 2nd T20 – Virat Kohli’s return to T20Is after 5 months did not yield the desired results as the former captain fell for yet another low score on Saturday. Having been brought into the side in the place of an in-form Deepak Hooda, Kohli failed to justify his selection, departing for just 1. Follow India vs England LIVE updates on Insidesport.IN 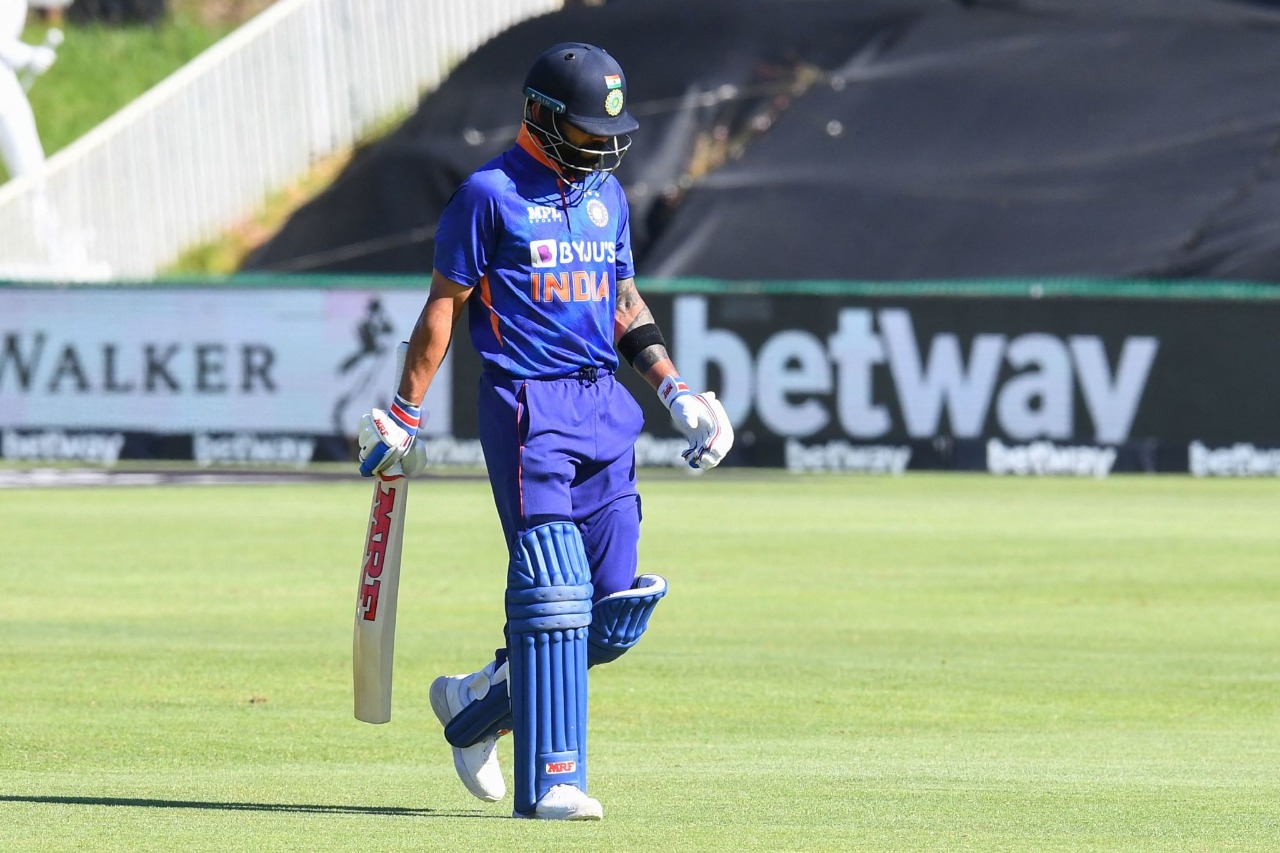 Kohli’s much talked about comeback into the T20 side lasted only three deliveries as the former India captain fell for a modest score at Edgbaston. The 33-year-old tried to slog newcomer Richard Gleeson over deep midwicket off just his third delivery but found a leading edge with Dawid Malan taking a stunning catch.

Kohli has been through a rough patch over the last couple of years, having not scored a century since November 2019. His runs across all formats have dwindled and his place in the T20 side was debated with India opting for a far more aggressive approach.

India’s timid batting cost them the T20 World Cup last year, and Kohli’s middling strike rate in the middle overs is a huge cause of concern even when the 33-year-old gets runs. In the IPL 2022, the former captain scored 341 runs in 16 matches at an average of 22.73 and strike rate of 115.98 with two fifties.

During Kohli’s prolonged absence from the T20I squad, the likes of Shreyas Iyer, Suryakumar Yadav and Deepak Hooda have all paved the way for aggressive stroke play. Hooda, who was the incumbent No.3, scored 47, 104 and 33 in his last three innings before being asked to make way for Kohli on Saturday.

The 33-year-old is facing a race against time to prove his place in the side, especially with Kohli set to be rested from the West Indies series. The final game against England and the Asia Cup is all Virat would have to get into form before the selectors name the squad for the T20 World Cup. Dropping Kohli would be a seismic event, but the Men in Blue will have to consider their options in the coming months.