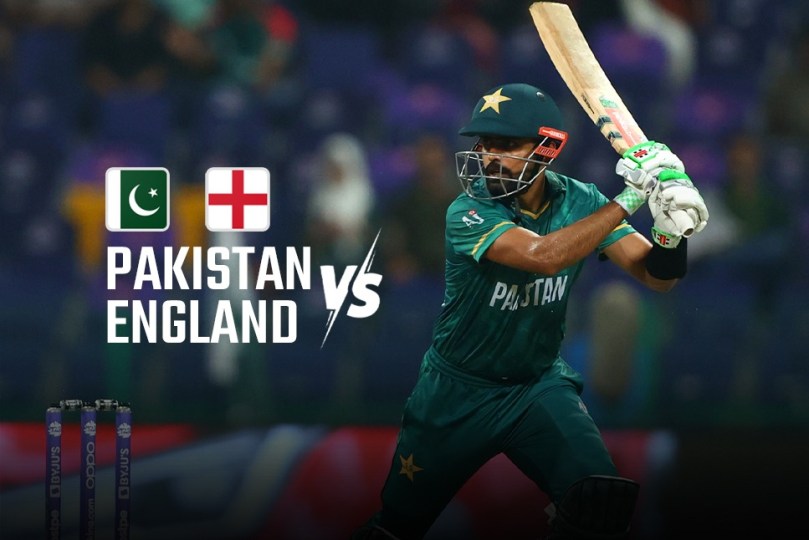 PAK vs ENG : Babar Azam England’s biggest worry?: Pakistan will warm up for next month’s ICC T20 World Cup by playing seven T20I matches against England, starting from Tuesday, September 20. Pakistan did not have a great Asia Cup. They lost in the final against Sri Lanka and will be aiming to do well against England. Pakistan captain Babar Azam will be in focus as he not been in good T20 form especially. But, the 27-year-old relishes playing against England, has a stellar record against them. Hence, Jos Buttler-led side will not take Babar lightly. Babar Azam is England’s biggest thorn in the flesh. Check out his insane numbers against England. Follow Pakistan vs England LIVE Updates with InsideSport.IN

Lahore-born Babar is now 52 runs away from being only the second Pakistani batter (after Shoaib Malik) to reach 8000 T20 runs. He had the opportunity to reach the milestone during the Asia Cup 2022, but he was unable to do so.

Babar entered the Asia Cup 2022 as the top T20I batter in the world. But following the T20 competition, he was overtaken by his fellow countryman Mohammad Rizwan and South Africa’s Aiden Markram, falling to No. 3. Babar only managed 68 runs in six games, scoring at a strike rate of 107.93, an average of 11.33, and a high of 30 against Sri Lanka in the Super Four.