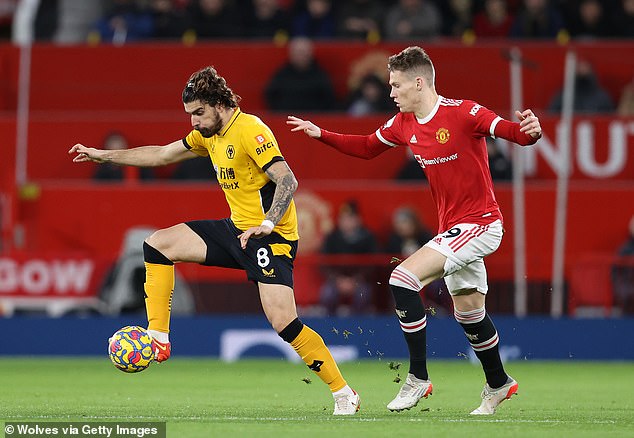 Manchester United’s midfield has been their achilles heel for over a decade now – and Ruben Neves might just be the answer to their problems.

It is 10 years ago this month that Paul Scholes came out of retirement to paper over the cracks in Sir Alex Ferguson’s engine room. They missed out on the title to Man City on the final day that season, but sealed their last Premier League triumph to date a year later.

Nearly nine years and five managers later, United have still not got the balance right in their midfield. Admittedly their defence and attack hasn’t been great either in the barren post-Fergie years, but it’s the midfield malaise that best epitomises United’s lack of tactical identity.

That’s why reports that United are determined to land Neves – who bossed the midfield as Wolves won at Old Trafford last weekend – and could do so for as little as £40m, will come as music to the ears of United fans.

The 24-year-old Portuguese’s ability to control a game from the centre of the park with his passing range while maintaining defensive discipline is a skill-set not seen by a Red Devils midfielder since Scholes.

That is not to say that Neves is at Scholes level yet, or ever will be, but he plays in the style that the Old Trafford legend did in the second half of his career as he evolved from a goalscoring attacking midfielder into a deep-lying playmaker.

United’s midfield went from a strength to a weakness before Ferguson retired. Roy Keane and Scholes formed their most celebrated partnership in the late 90s and early 2000s, but before that Keane and Paul Ince were formidable too, as were Scholes and Michael Carrick together after.

But as time caught up with Scholes and Ryan Giggs, who had been converted into a central midfielder in his latter years, added to the injury and illness problems which prevented Owen Hargreaves and Darren Fletcher from taking on their mantle, Ferguson passed on to David Moyes a midfield of an ageing Carrick and not much else.

Since then, no one has grabbed United’s midfield by the scruff of its neck and stamped their authority on the team.

Moyes signed Marouane Fellaini, a hatchet-man-target-man hybrid whose passing skills left an awful lot to be desired. He also backed Tom Cleverley, who did a bit of everything and a lot of nothing, much like £20m Ferguson signing Anderson, who was sold by Moyes in January 2014. 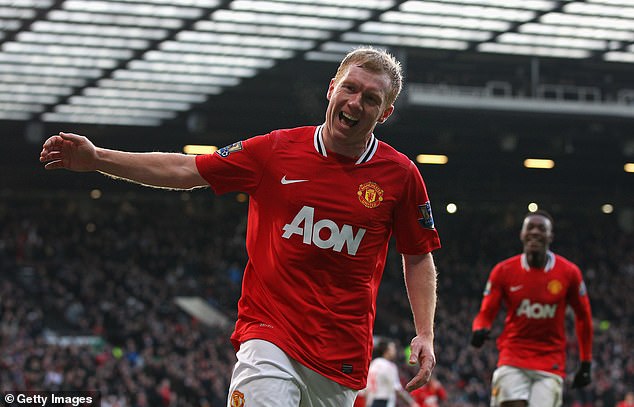 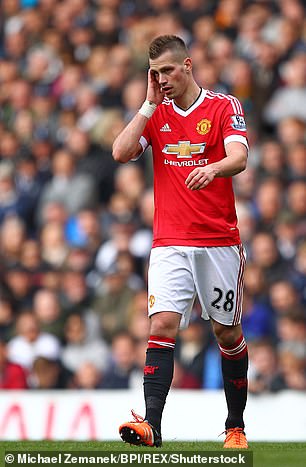 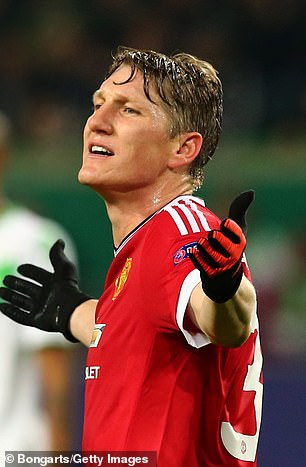 Four months later, Louis van Gaal made Ander Herrera one of his first signings as United manager, but while the Spaniard quickly made himself popular with fans, he did so as a defensive destroyer and water-carrier, not the playmaker United needed.

That role was earmarked for record signing Angel Di Maria, converted from a winger, but as the homesick Argentine flopped, Wayne Rooney found himself increasingly used in a deep midfield role by Van Gaal.

Determined to solve his problem position, Van Gaal then splashed out on signing Morgan Schneiderlin and Bastian Schweinsteiger in the summer of 2015.

Germany World Cup winner Schweinsteiger was the first midfielder signed by United post-Fergie in the Scholes mould – a pass-master capable of dictating the biggest games in his pomp – but he arrived injured and looked half the player he once was when he did play. He was off to MLS within 18 months.

Having signed looking like the complete package and a £25m bargain from Southampton, Frenchman Schneiderlin was also gone 18 months later. His confidence and career have never recovered.

The biggest name of them all arrived for a world record £98m fee in 2016: Paul Pogba. New boss Jose Mourinho wanted to use him as one of two ‘6s’, with Pogba given more freedom to create alongside a more defensive-minded partner. 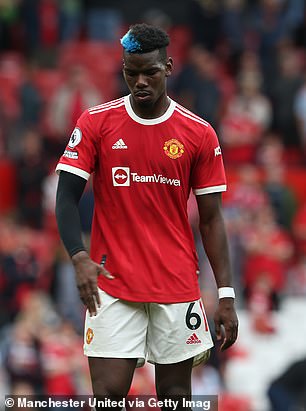 Paul Pogba has not fully delivered for United

The enigmatic Frenchman has had his ups and downs in his five-and-half-years back at United, but the good moments have rarely come with him operating in a deeper role – though he has excelled their for France. Nemanja Matic was brought in a year later to complement him better, though he like Herrera is limited creatively – but may have looked better with a Scholes or Neves type alongside him.

No 10s have been signed and given chances too – Bruno Fernandes, Juan Mata, Shinji Kagawa, Jesse Lingard and Donny van de Beek – with varying degrees of success, but their job is to create in the final third, not to control the match from the middle of the pitch.

The two United signings who it was hoped could fill the Scholes void, Pogba and £47m Fred, have proved to either lack positional discipline, in Pogba’s case, or world class ability, in Fred’s. 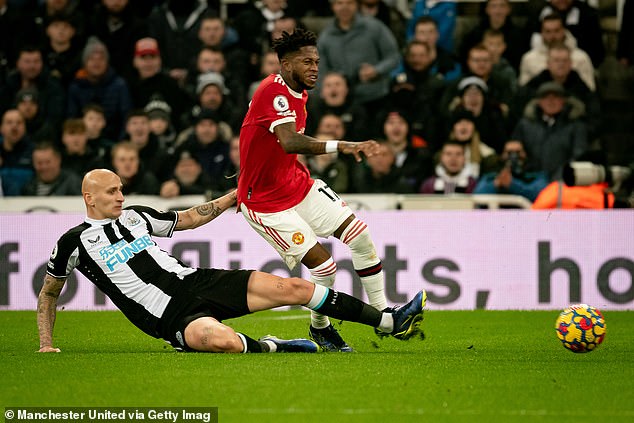 It was hoped Fred (R) could fill the Scholes void, but he lacks the world-class ability of the latter

That brings us back to Neves. While the only club trophy in his cabinet is the Championship title won with Wolves in 2018, he experienced Champions League football with Porto as a teenager, becoming the youngest captain in the competition’s history aged just 18.

His passing, shooting and set-piece ability were clear for all to see back then, but five years in England has toughened him up too. He’s not afraid to put his foot in – like a certain Mr Scholes – to back up his technical ability.

West Ham’s Declan Rice and RB Leipzig’s Amadou Haidara are also midfield targets of United’s, and both would provide the youth and energy that they need in the middle of park along with McTominay. But they need a deep-lying playmaker to knit it all together still.

With Pogba’s contract up in the summer and several more stars set to leave in the next two windows, United could do worse than build their midfield around Neves. 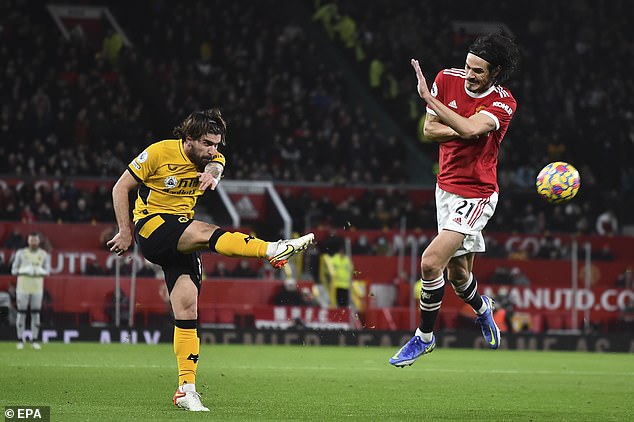