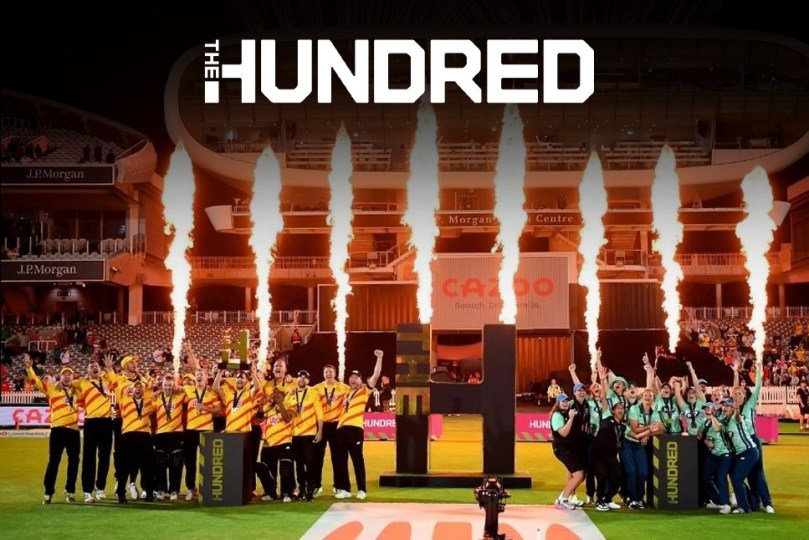 The Hundred Investments: Is The Hundred for Sale? The England Cricket Board’s dream project, launched last year in July, has attracted a…

The Hundred Investments: Is The Hundred for Sale? The England Cricket Board’s dream project, launched last year in July, has attracted a bid of Rs 3200 crore from a private equity firm. As per sources, Bridgepoint Group, a London-listed buyout firm, has made this outrageous offer to the ECB. This investment move is considered to be a potentially game-changing one for the sport in the UK. However, there is a twist in the tale: the ECB is likely to decline the offer. Follow Cricket Live Updates on InsideSport.IN.

The Bridgepoint group has asked for a 75 percent stake in cricket’s newest competition in return from the ECB. The firm has offered to inject funds both into the ECB and the 18 First-Class counties. Reportedly, the England Cricket Board has been struggling for funds, especially since the post-COVID-19 era.

Bridgepoint’s interests and objectives are pretty clear. The offer is meant to take control of The Hundred.

No confirmation has been made from the ECB in this regard. However, Richard Thompson, the new ECB Chairperson, hasn’t ruled out the possibility completely.

“There’s a feeding frenzy at the moment – rights holders have never seen a rise like the one they have [recently] and the Hundred will undoubtedly get more and more interest as a unique format that finds an audience the others don’t,” Thompson said.

The ECB Chair threw caution to the wind and added that this is not the time to get greedy, especially with the Hundred still in its nascent stages.

“We’re open but treading carefully in that space. We’re not going early. It’s just two years old, we can’t get greedy, we have to see it play out. The worst thing would be to do something too early, then see the value go through the roof and you’ve lost out and someone else benefits. It’s important to let it grow and develop first,” Thompson added. 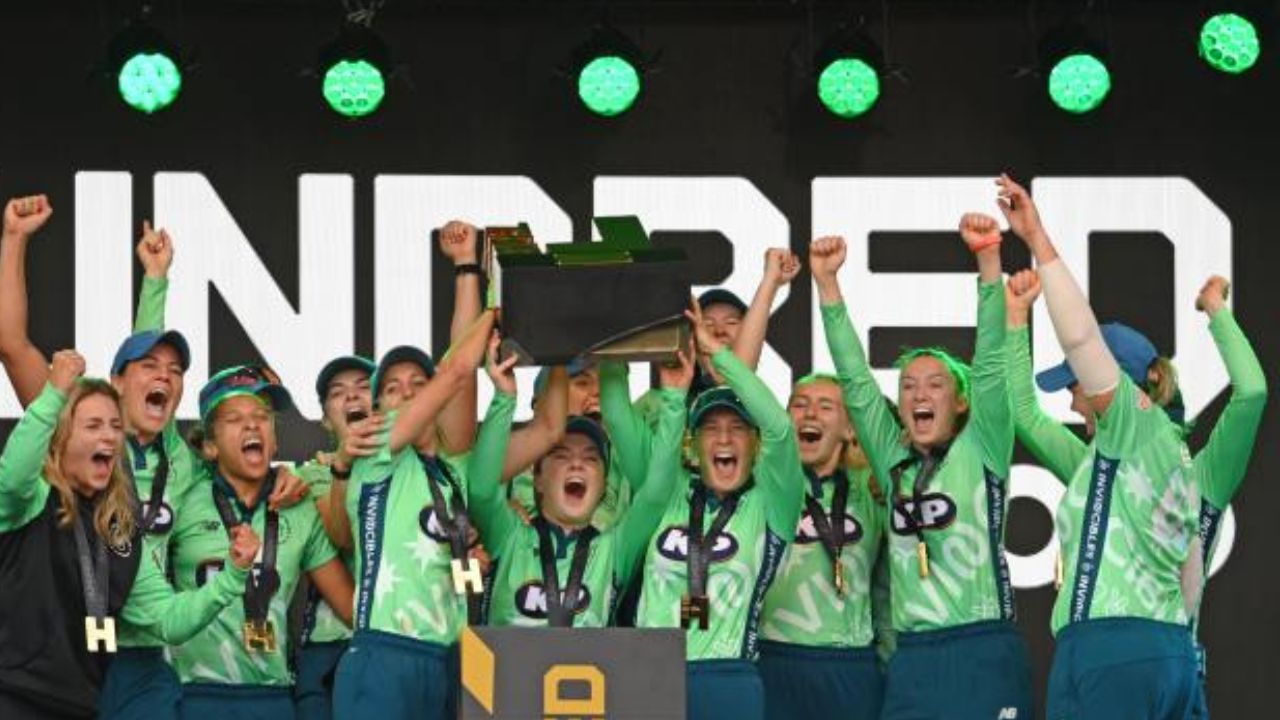 It is also reported that the proposal is likely to receive a thumbs up from the majority of the counties. Most of the counties are cash-strapped, and this deal is looked at as a game-changing one, especially after the rise of T20 competitions around the world. If taken, this is likely to be the turbocharged boost English cricket requires, especially when it comes to developing the women’s game. The Hundred was launched in 2021, a year later due to the Covid-19 pandemic. It involves eight men’s and eight women’s teams in major cities across England and Wales.

The Hundred has indeed been a game-changer for the ECB. According to the board, more than 500,000 people watched matches from the stadium this year. This also involves a record 271,000 women attending women’s matches. In addition, more than 14 million people watched at least some part of the tournament on Sky Sports.

“It’s been brilliant to see more families, more kids and record numbers attending the games this year. The Hundred is all about welcoming more people into cricket, and it has delivered on that again this year,” Sanjay Patel, managing director, The Hundred said in September 2022.

Given the numbers, there is no way the ECB is letting the Golden Goose off its hook. However, one has to admit that the offer from Bridgepoint is indeed a tempting one.