ISL 2021-22: Top five players to watch out for as Bengaluru FC locks horns against champions Mumbai City: It has been far from an ideal start for Bengaluru FC as they have struggled to get going after their rampant 4-2 win over Northeast United in the opening fixture. However, they will now face their biggest challenge in Mumbai City FC in their next Indian Super League clash. The Islanders are in fiery form as they are coming to this game on the back of a 5-1 win over title challengers ATK Mohun Bagan. Apart from their defeat against Hyderabad FC, it has been a great start to life in India for Des Buckingham.

The Blues are battling for more than just three points tomorrow! Join Marco Pezzaiuoli’s men as they take on Mumbai City FC in their third kit at the Bambolim, to promote @JSWCement eco-friendly green variant that reduces carbon footprint #ForThePlanet. 🌳#WeAreBFC #BFCMCFC pic.twitter.com/8yZBHKvMwe

The all-important clash will see a lot of talented players going up against each other. Therefore the fans are in for a very thrilling game as both teams have players who can change the course of the game.

The five players who we think can make a mark on this match are:

Jayesh Rane has been a great summer signing for Bengaluru FC as he has added that extra creativity in the middle. Rane’s quick feet and ability to unlock defences allow Cleiton Silva to concentrate on scoring goals. Overall, his presence in the midfield has been a very positive sign for the Blues. However, he was out injured in the last match as he suffered from a concussion. But now the former ATKMB man is back in training and will probably start against Mumbai City. He has brought that drive and energy in the middle and has been a very pivotal figure in Marco Pezzaiouli’s setup. Apart from his creativity and vision in the middle, Rane also has a knack for scoring goals and he has already opened his account this season with a fine strike against NorthEast United in their opening fixture.

Last season was Bipin Singh’s breakthrough year as he scored that crucial goal in the finals to help the Islanders win the trophy. His performances saw him don the India jersey. But the winger knows that he needs to stay consistent to be in the reckoning of Igor Stimac. Although he did not have a great start to the tournament, he backed it up with a three-star performance against heavyweights ATK Mohun Bagan. He was instrumental in Mumbai City’s 5-1 demolition against the Mariners as he ended the night with two assists and a goal.

Probably Bengaluru FC’s brightest spark in attack this season, Cleiton Silva will once again be crucial in their match against the reigning champions. The Brazilian will have to put in the hard yards to get past Mourtada Fall in defence. But Cleiton has been really good for the Blues ever since joining last season. His deft touches, brilliant work rate and an exceptional eye for goal make him a trailblazer up front for head coach Marco Pezzaiouli. The Blues will once again look up to the experienced Brazilian to do his magic against Mumbai City. 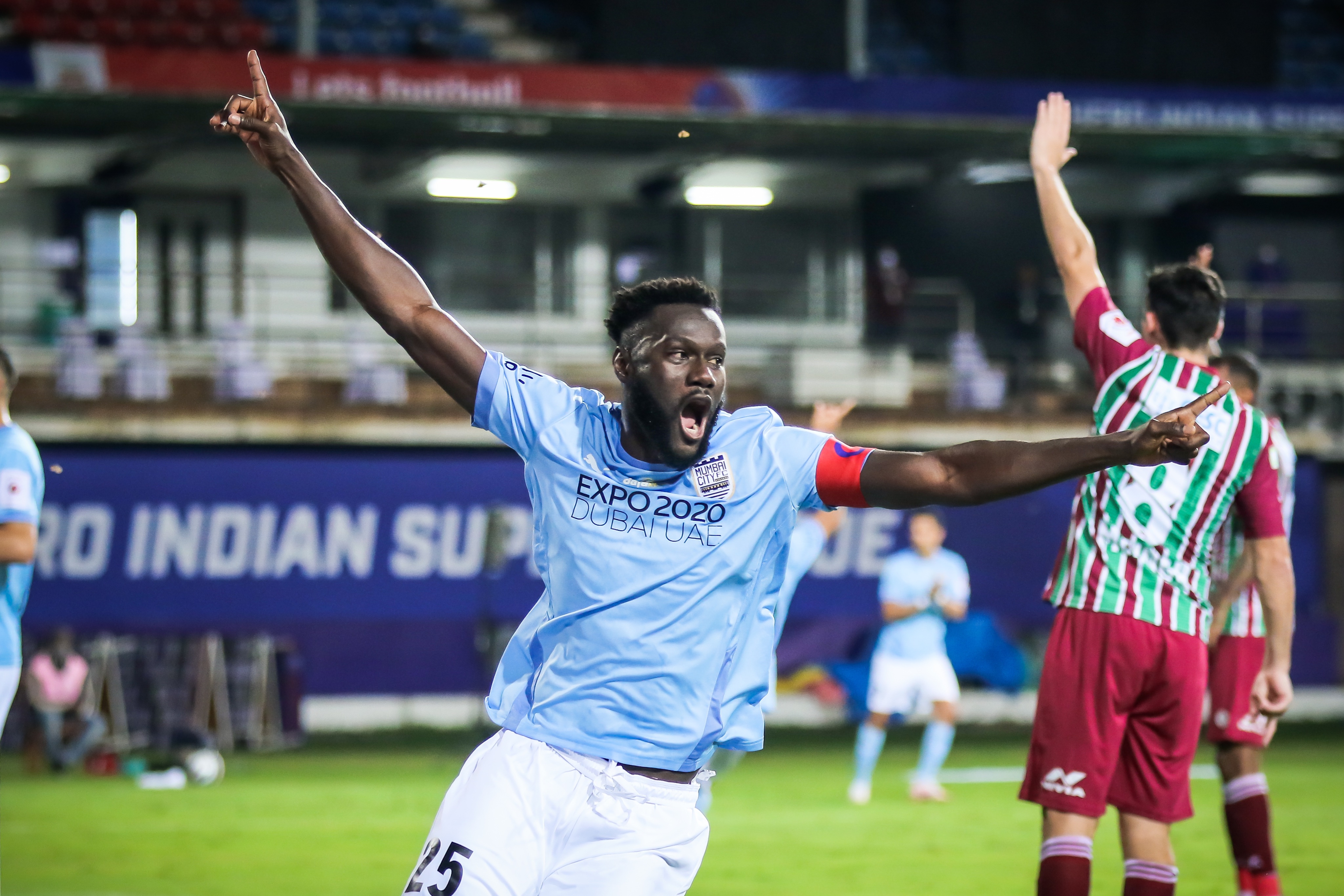 Ever since joining Mumbai City from FC Goa, Mourtada Fall has been pivotal to everything that the Islanders have achieved in this short period. The Senegalese defender had Hernan Santana alongside him in defence last season, but this time he has taken over the reins as a leader in this young Mumbai City setup. Apart from keeping out the attackers, Fall is also a massive threat from setpieces. Overall if Des Buckingham wants to replicate his predecessor, Sergio Lobera he will need FAll to be at his best throughout the season. 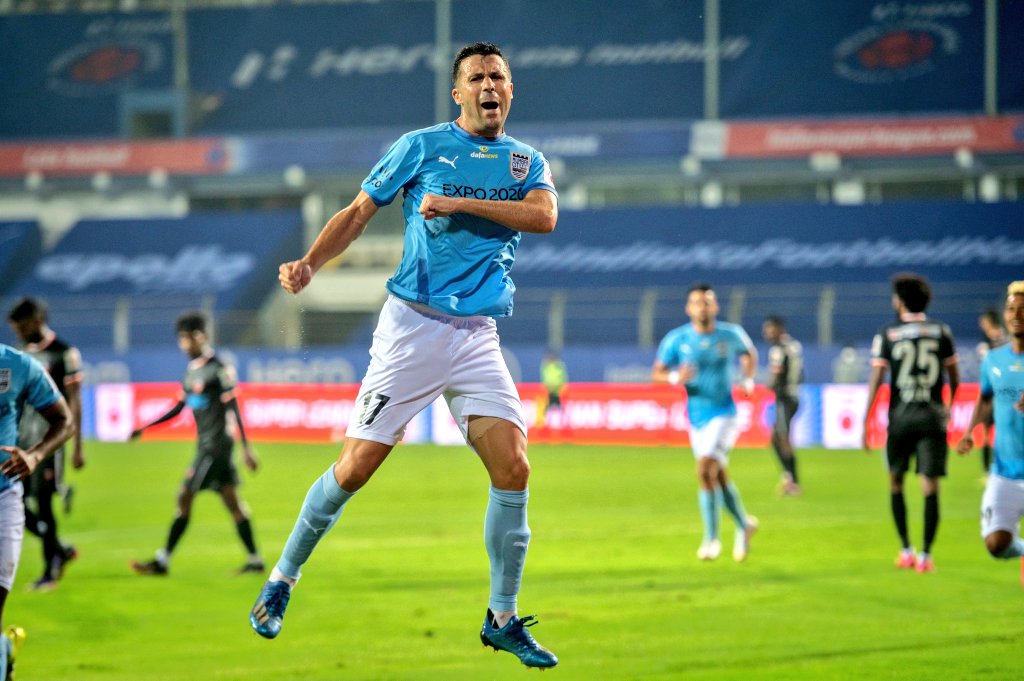 The Spanish marksman won the Golden Boot last season while he plying his trade for FC Goa and he has started his stint with Mumbai City just from where he left last season. Angulo started the season with a brace against his former side in the opening fixture and followed it up by scoring another in their goal-fest against ATK Mohun Bagan. Buckingham’s arrival has changed the style of play for the 37-year-old marksman who has taken a lot of workload in chance creation aswell. He pulls out defenders, creates space and allows the likes of Bipin, Cassinho and Vikram to get in those half-spaces. Angulo will be very vital to Buckingham’s plans against Bengaluru FC.