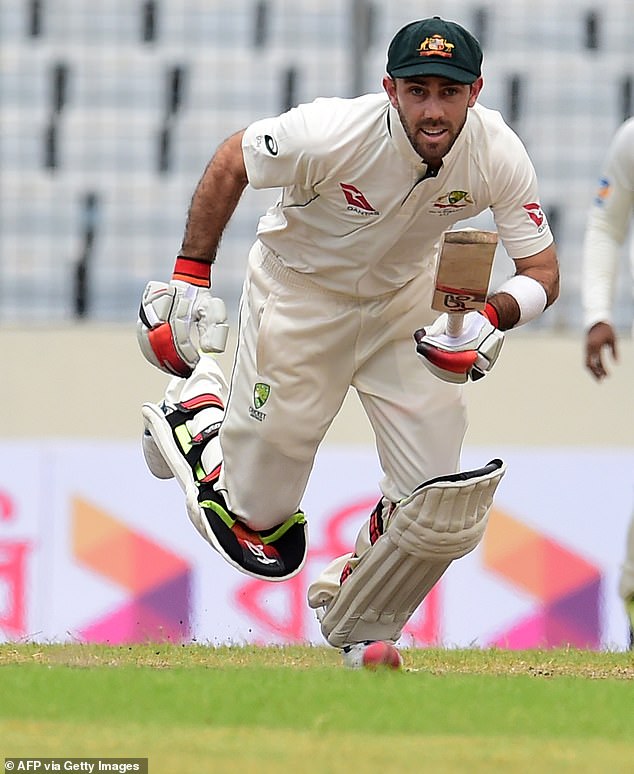 Glenn Maxwell will need a new baggy green if selected to end his five-year Test exile for Australia after the one he was handed on debut in 2013 disintegrated in a bag he had tucked away at home.

The 33-year-old all-rounder is firming to play against Sri Lanka in Galle on Wednesday after incumbent No.5 Travis Head injured his hamstring during the recent ODI series.

Maxwell had asked his wife Vini to locate the prized cap ahead of the international tour to Sri Lanka and she delivered him the bad news.

‘I took it out last year and had a look at it and it was deteriorating and I thought ‘that’s not a good sign’,’ Maxwell said.

‘My wife took it out [at home] this week and it had completely fallen apart. She said ‘I don’t think I can bring this,’ it looked terrible.

‘Unfortunately when it goes in the [kit] bag and it’s wet, it doesn’t dry that well when you leave it in the bag…It’s absolutely destroyed.’

Maxwell added he will ‘probably have to put it in a glass case and leave it there’.

He also aims to get the original fixed. 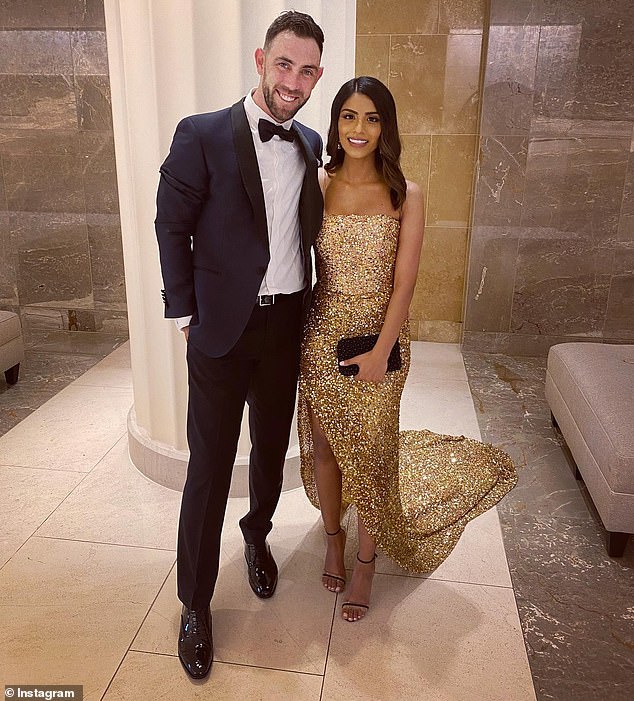 Maxwell’s wife Vini Raman located his original baggy green at their Melbourne home, and she confirmed it had disintegrated

Maxwell was handed the famous Aussie Test cap when he debuted in 2013 against India, and has worn it seven times – including when he scored a memorable Test century against India in 2017.

He tucked it away in the back of his closet following a victory in Chittagong, Bangladesh five years ago.

The Aussies will play two Tests against Sri Lanka and will be hoping to make amends after losing the ODI series 3-2 last week.

In his stop-start test career, Maxwell averages 26.07 with the bat and 42.62 with the ball, bowling off-spin.