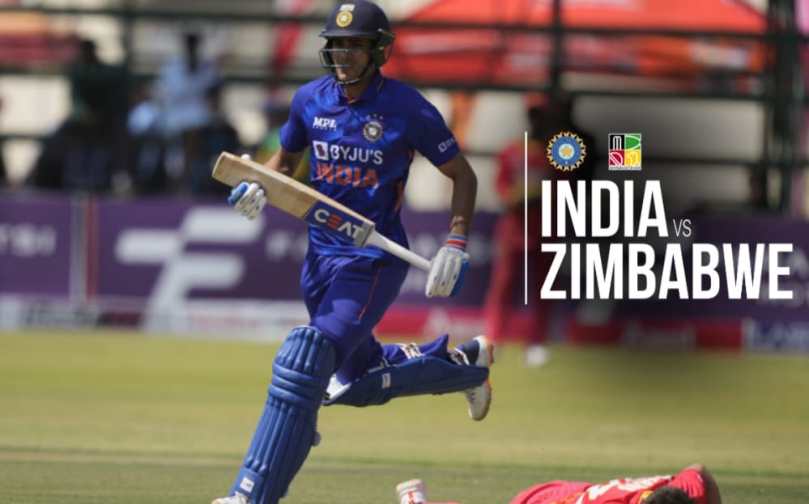 IND vs ZIM Live: His heart was racing when he moved to the 90s and the fear of losing out on getting…

IND vs ZIM Live: His heart was racing when he moved to the 90s and the fear of losing out on getting that elusive hundred did grip his mind but Shubman Gill was determined to make it count this time, especially after getting a bit of “schooling” from his father. Follow InsideSport.IN For Cricket Latest updates

“My heart was beating when I got into the 90s. I had got out in the 90s thrice before and never got a hundred in International cricket. It’s always special to get a hundred,” Gill said at the presentation ceremony.

Gill also topped the run chart in the series with 245 runs at an average of 122.50 to be adjudged both the man-of-the-match and man-of-the-series. 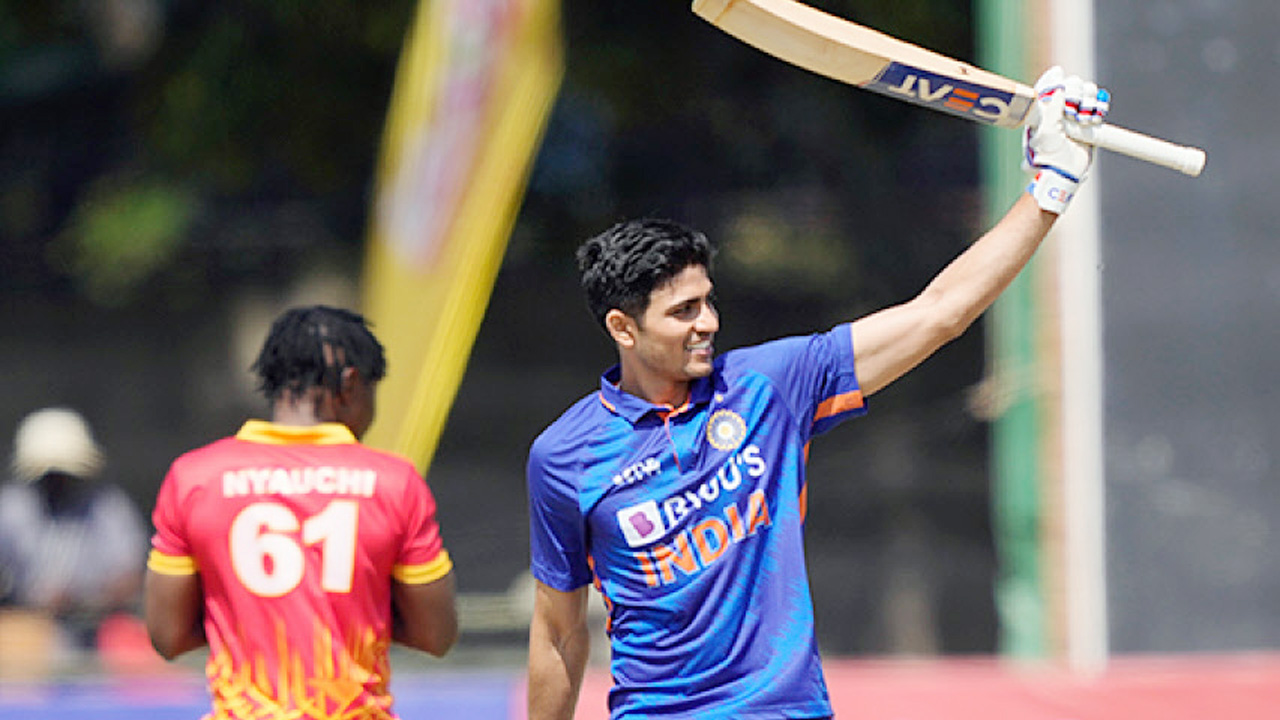 Known to have all the classical shots in his repertoire, Gill, who has played 11 Tests and nine ODIs, has often copped and criticised for not being able to convert his starts.

In the second ODI, he threw his wicket away for 33 after some sublime stroke-making.

Dedicating his maiden ODI century to his father Lakhwinder Singh, Gill revealed that he got a bit of “schooling” from his dad after he got out cheaply in the second ODI here two days back.

“My father has been my primary coach. I got a bit of schooling the day before yesterday when I got out on 33. So this one is for my dad.”

Gill further said he would save the bat.

“The bat was pretty good and that’s why I changed it after my fifty as I wanted to save it,” he added.

Asked whether he was targetting any particular bowler, he said: “(Sikandar) Raza, (Brad) Evans were bowling well and it was crucial to target the (other) bowlers.”

“I was just trying to minimise my dot-ball percentage. I just tried to time the ball and not hit it hard,” he said about his knock. Indian skipper Rahul was also all praise for Gill.

“I’ve not seen him over-confident and that requires composure. To show that kind of temperament despite not having played a lot of Internationals is really good. He has batted well throughout the series and did well in the West Indies and the IPL. It’s pleasing to the eye when he bats and good to see him use his form and score runs,” he added.

It was also a comeback series for Rahul who underwent a sports hernia surgery post-IPL where he led debutants Lucknow Super Giants to a last-four finish.

“It’s good to be back, it feels good to be in the middle. I fielded about 120 overs, got some time out in the middle with the bat. I am tired of coming back after a couple of months. But this is what we all want to do, playing for India.”