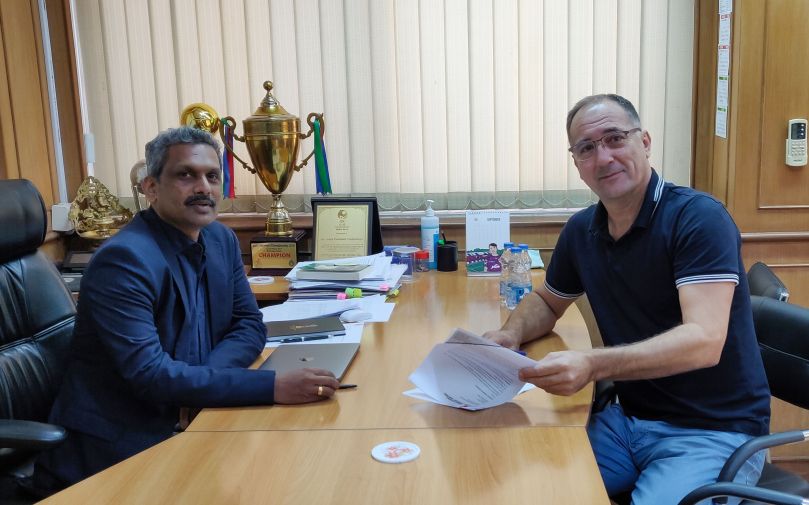 Igor Stimac Extension: India Men’s Senior National Team head coach Igor Stimac has signed an extension of his contract. The extension will keep him in charge till the end of the AFC Asian Cup 2023. The decision was taken last month and was ratified by the Executive Committee. The biggest clause is that only if Sunil Chhetri & Co make it to the quarterfinals, his tenure will be termed successful. Anything below that, the axe will fall on him. Follow Indian Football Live Updates on InsideSport.IN.

“I am extremely happy that the AIFF has placed the trust in the process that we have put in. We have had a very good run in the qualifiers, and we want to make sure that we keep building ourselves up till the Asian Cup and give a good account of ourselves in the continental stage,” Igor Stimac said.

Indian Football Team: What went WRONG for the Blue Tigers and Igor Stimac against Vietnam and Singapore? Check Out 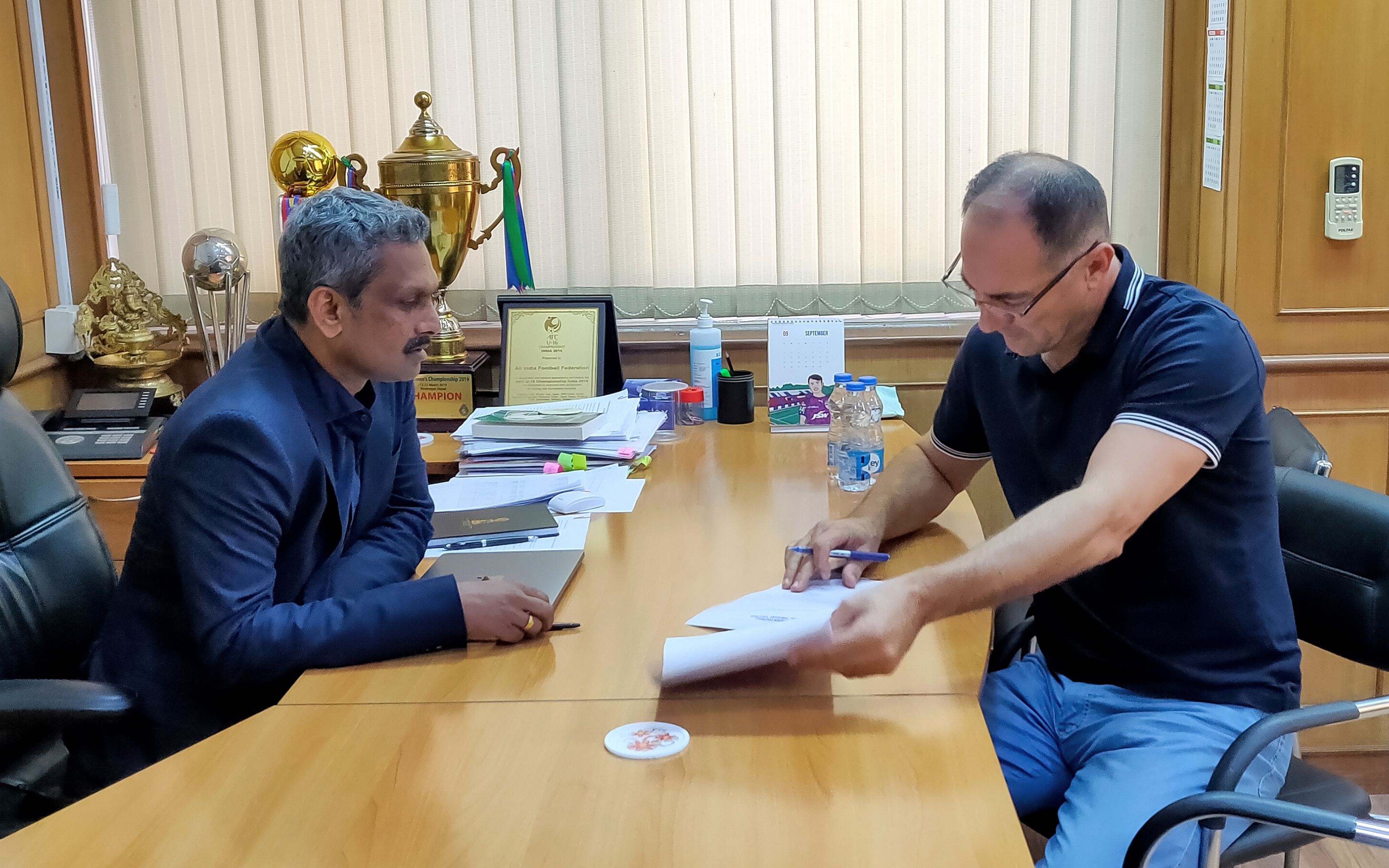 The 55-year-old from Croatia has been in charge of the Blue Tigers since 2019. He has successfully guided the team through to its second successive AFC Asian Cup qualification earlier this year. India topped Group D of the Third Round qualifiers.

“Now that we have ensured qualification, we must make sure that we keep improving and finding our best combination till the Asian Cup,” he said. “Again, it is not an easy process, and there will be plenty of pain on the way, but if we can stick to the proper procedure and not take shortcuts, we can achieve our target of making it to the knockout rounds.”

The AIFF Secretary General Dr. Shaji Prabhakaran said: “The new team in AIFF would like to see a forward momentum for the national team and we are determined to rebuild it with a fresh approach by developing a new plan exclusively for senior national team.”

The Secretary General informed that the Federation will work closely with the head coach, the support staff and the players and the clubs as well in making sure a positive scenario is created for Indian football through the senior national team.

“Our best wishes to Igor Stimac and we are confident he will guide the Indian national team to a new level with his huge experience and hard work,” Dr. Prabhakaran said.