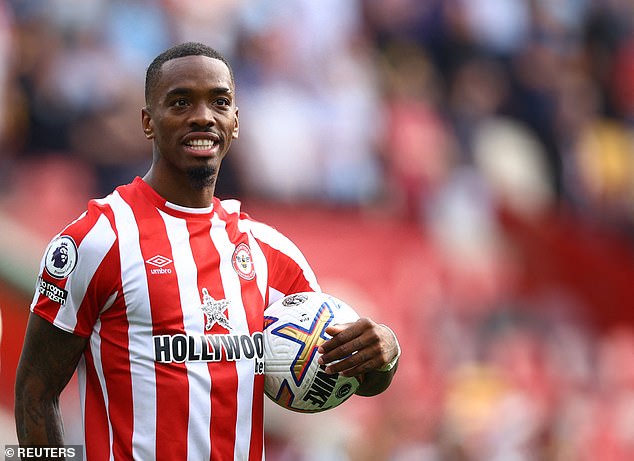 Ivan Toney reveals he was expecting a stern telling off from Thomas Frank as he was late for training… but the Brentford boss was actually phoning to tell him he’d been called up to the England squad for the first time!

Ivan Toney has revealed he thought he was about to be on the end of a telling off from Thomas Frank when he got the news that he was actually being called up to the England squad for the very first time.

The Brentford striker’s early season form was rewarded this week when Gareth Southgate named the 26-year-old in his squad for England’s final Nations League games later this month.

With five goals in his first seven games for the Bees this season, there had been speculation that Toney would earn his first-call up to the senior squad and it was Brentford boss who delivered the news to his star striker.

However, after getting stuck in traffic on the way to training, Toney thought the call from his Brentford boss was about his lateness, not realising the career-changing news he was about to hear.

‘I was driving to training and there was some traffic,’ Toney said.

‘I had a missed call from the gaffer, and I thought he was calling to see where I was and why I was running late.

‘I called him back and was using my ‘friendly voice’, and he told me that I had been selected for the senior squad. I said thanks and that was it, I was shocked and didn’t know what to say. Once a few minutes went by, we had a more of a conversation and it was a massive moment for me – straight away I couldn’t wait to tell my family.’ 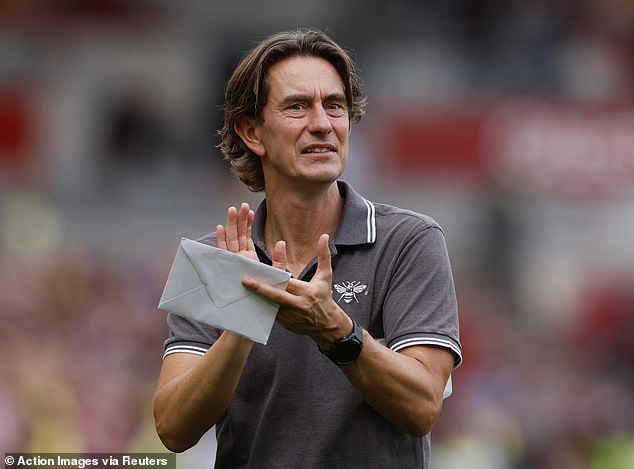 Toney revealed he decided to call using his family’s group chat rather than prioritise who to tell first – and detailed the emotional response from his mum and dad.

‘So I video called the family group chat; whoever answered would be the first to hear.

‘My Dad knew what was going on, but once everyone was on the call I started to say I’ve been called up and before I could even finish they were all screaming. My mum was screaming for twenty minutes straight and my dad was out and beeping his horn.’

The call-up completes a remarkable journey for the former Newcastle man, who was sent on seven loan spells while at St James’ Park before finally finding a home at League One side Peterborough United. 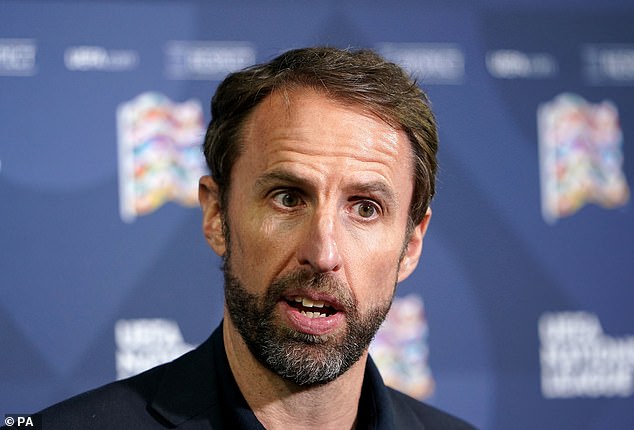 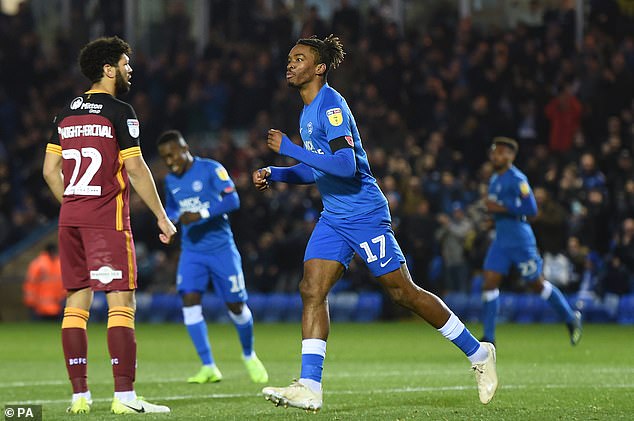 After 49 goals in 94 games for Posh, Toney moved to Brentford and has since risen up the leagues before finally gaining international recognition.

‘From being at League Two, then League One, Championship, getting to the Premier League and international. It’s what you dream of as a young boy. Getting the call-up has been a massive ambition fulfilled,’ he said.

Toney becomes the first Bees player to get an England call-up since 1939 and he says that the fact that he is also representing the club makes him very proud.

‘It was a massive moment for me and my family, but for the club as well,’ he added. ‘No one has been called up for a long time, so to be the person to be called-up is a big feeling.

‘I couldn’t done it without the club playing a part. Everyone at Brentford has played a part in getting me where I am today and I can’t thank them enough’.