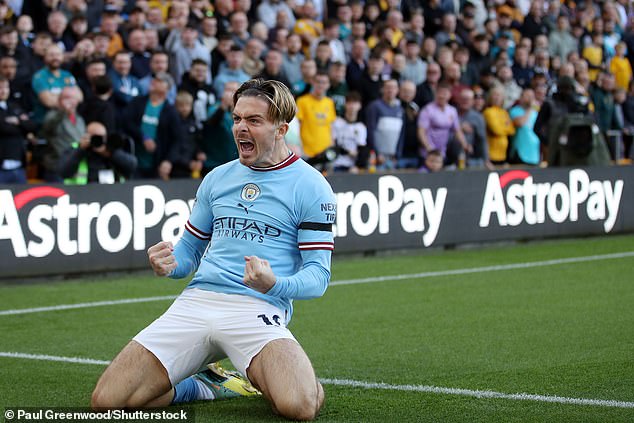 ‘I should be scoring more’: Jack Grealish admits his critics are RIGHT to demand more of the Man City star after he netted at Wolves as Rio Ferdinand insists it’s up to the winger to want to be more prolific

Jack Grealish has stressed that critics are right to suggest that he needs to contribute more goals and assists.

Grealish hadn’t had any goal involvements so far this season but he scored in the first minute as Manchester City secured a 3-0 win against Wolves.

The 27-year-old, who joined City for £100m last year, admitted that the goal was ‘a long time coming’ and added that he hasn’t scored as much as he would have liked throughout his career.

Speaking to BT Sport, Grealish said: ‘It was a long time coming. I haven’t scored since the West Ham game so it was nice to get off the mark for this season against a top, top team. I think they’re so underrated this Wolves team.

‘I should be scoring more, I should be getting more assists, the only thing I can do about that is score and get assists. I’m always going to get people talking about me. If you look at my whole career I probably haven’t scored as much as other people. It’s something I do want to add to my game.

‘It was perfect. I’m always having a laugh with Kev (De Bruyne) about assisting me.’

In total Grealish has scored 38 goals in 251 league games in his career so far.

Grealish received a considerable amount of criticism in the media following a lacklustre display against Borussia Dortmund, but Pep Guardiola jumped to the defence of his player and named him in the starting lineup against Wolves.

That decision was certainly vindicated as Grealish managed to find the net. 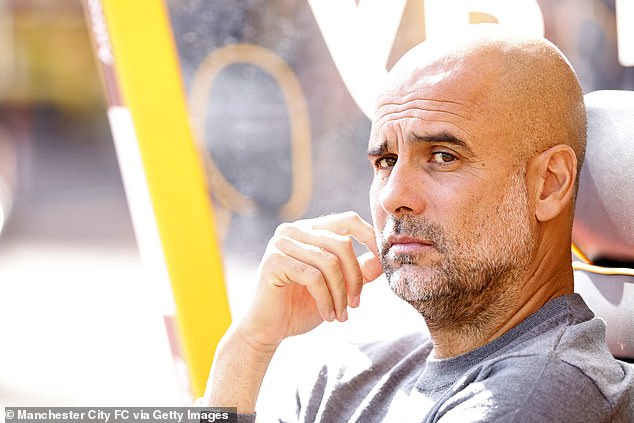 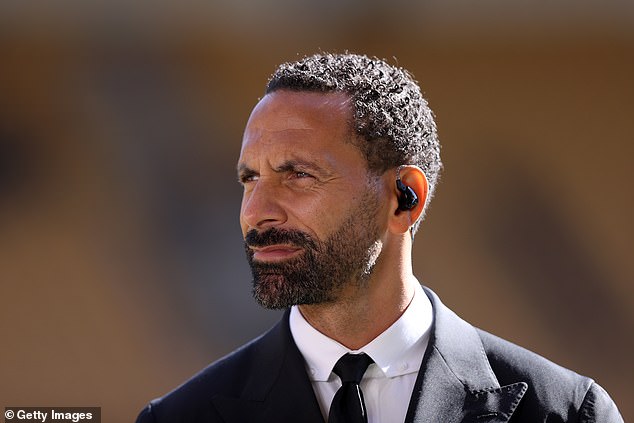 Grealish said: ‘It’s nice. Guardiola has been brilliant with me. I have to thank him because he gave me the opportunity after my performance on Wednesday wasn’t the best at all but hopefully I repaid him.’

Ferdinand said: ‘All the conversation in the media was about stats and Grealish’s lack of goals and assists. He expects to score more goals. He’s very honest about his performance. A lot of wide players would ghost into here. He’s fighting already to get into that little space. That’s what he wants. He scores the goal.’

‘It’s up to him mentally before every game to want more goals. As soon as the ball gets into areas where players can deliver, get in areas where you can score. The game is very much data and stat driven, it’s going more and more that way and you don’t want to get left behind.’

Grealish scored just six goals in his first season at City and there was much expectation surrounding him following his move from Aston Villa.

Against Wolves Grealish showed glimpses of the impact that he is capable of making and he will hope that he will now be able to perform with greater consistency.

Despite the criticism that he has faced, Grealish has retained his place in the England squad and he will hope to be part of Gareth Southgate’s plans for the upcoming World Cup in Qatar.

Erling Haaland and Phil Foden were also on the scoresheet for City, who are top of the Premier League having won five and drawn two of their seven games so far this season.