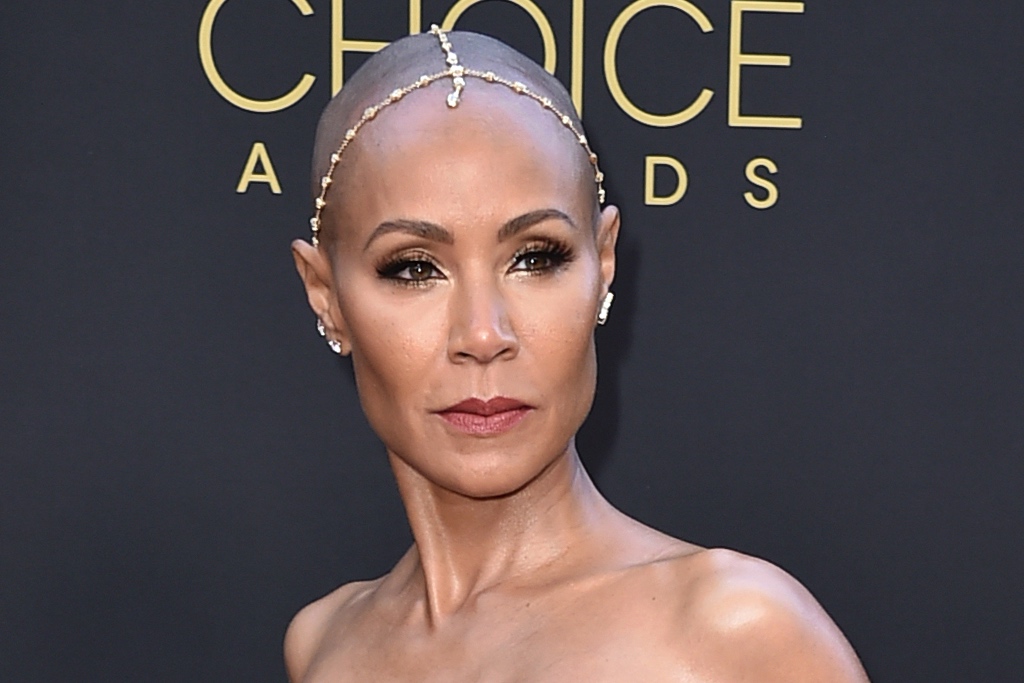 Jada Pinkett Smith shone brightly at the Critics’ Choice Awards in a sharp new look with husband Will Smith. The actress arrived on the red carpet with numerous stars, including Halle Berry, Hoyeon Jung and Jodie Turner-Smith.

When it came to footwear, Smith’s shoes weren’t visible beneath her gown’s long skirt. However, it’s likely the star wore a pair of strappy sandals or pointed-toe pumps, similarly to her past red carpet looks—and the two trending styles from the Awards. Smith was the latest to wear a textured gown for the occasion, in addition to stars like Elle Fanning, Carey Mulligan and Thuso Mbedu.

The Critics’ Choice Awards honor the year’s top pictures and performances of film and television. This year’s event, hosted by Taye Diggs and Nicole Byer, will be broadcast from the Fairmont Century Plaza Hotel in Los Angeles. Leading the film categories are “West Side Story” and “Belfast,” while the TV side is led by “Succession.” The Critics Choice acting categories are led by stars from most nominated projects, including Lady Gaga, Kristen Stewart, Will Smith, Ariana DeBose, Kirsten Dunst and Andrew Garfield.