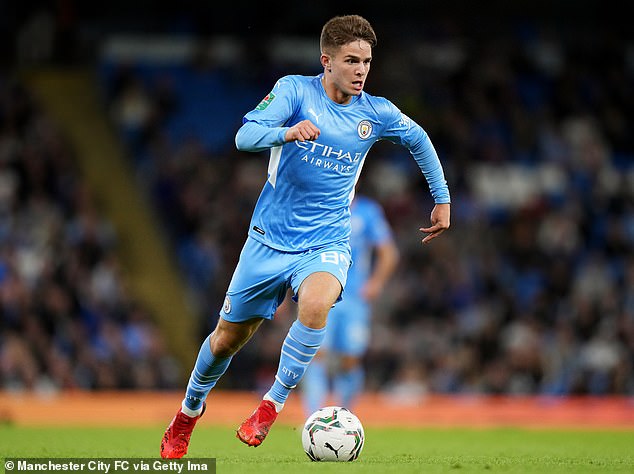 Manchester City midfielder James McAtee has decided to stay rather than go out on loan.

The highly-rated England U20 international midfielder, known as the ‘Salford Silva’ was the subject of considerable interest this month, particularly as he only has 18 months left on contract.

Rangers, Swansea City, Bournemouth, QPR, Huddersfield and Girona all made enquiries about loaning him and there was further interest from Spain, Holland and Belgium.

Premier League sides Brighton, Aston Villa and Leicester City are continuing to monitor his situation too.

Ultimately though, while serious consideration was given to a loan move, both McAtee and City decided it would be in his best football interests to stay with the club. There is a feeling that McAtee will learn more and develop under the close watch of Pep Guardiola within City’s first team.

McAtee made his senior debut in the Carabao Cup against Wycombe in September and his first appearance in the Premier League two months later against Everton.

Talks over a new contract are ongoing and remain positive with City valuing the 19-year-old very highly. 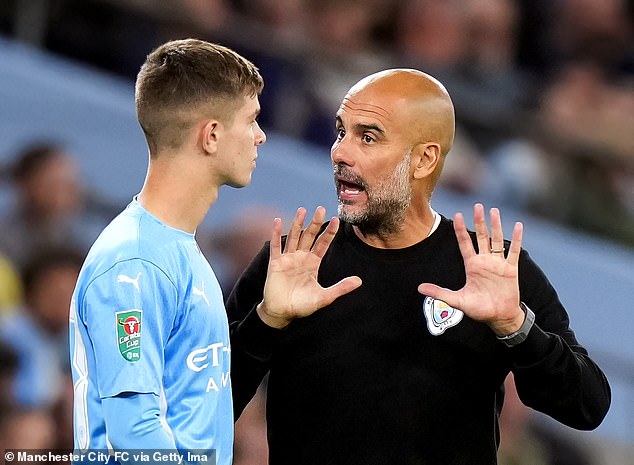