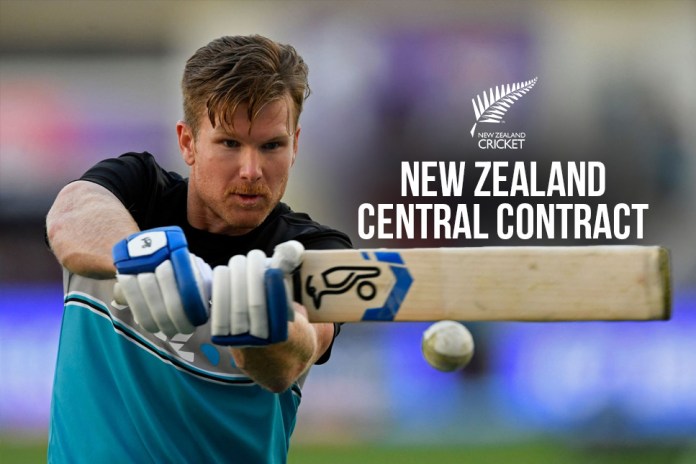 New Zealand Central Contract: IPL 2022 Live Updates – James Neesham is going through a rough patch in his career. He is not the first choice to make the team at Rajasthan Royals and is out of New Zealand’s central contract list. However, spinner Ajaz Patel is set to be included in the list. 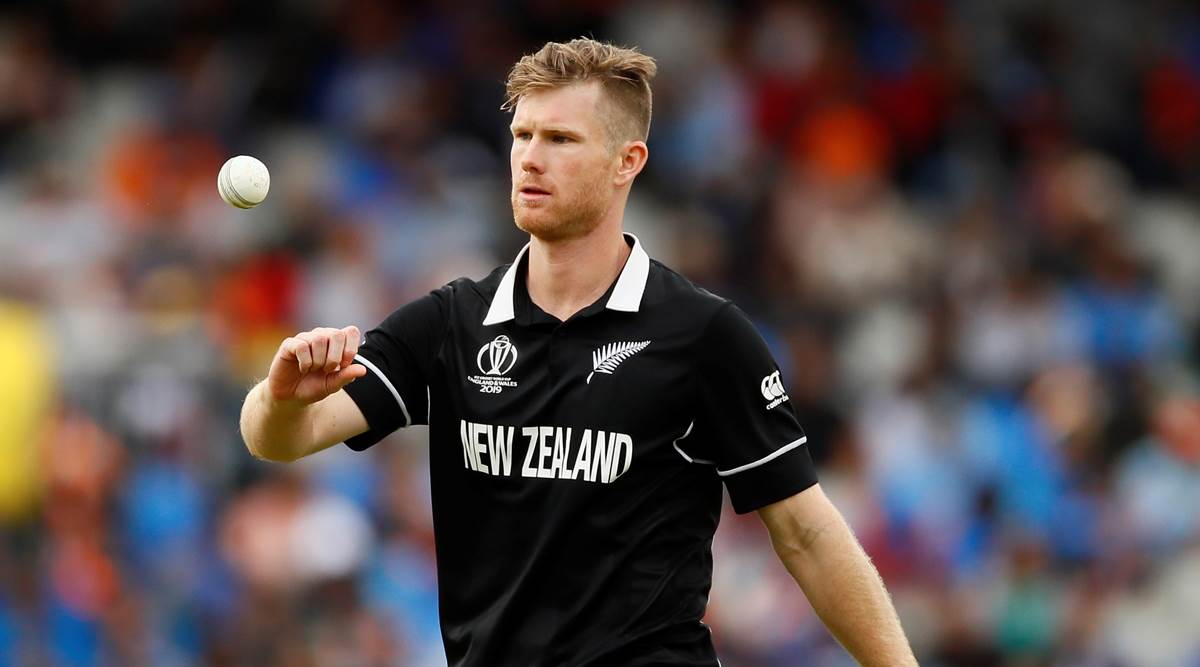 The Kiwi all-rounder has played just one match in the IPL 2022 and warmed the bench at Mumbai Indians in the last edition. The star all-rounder has also not been among the first-choice all-rounder for New Zealand. Neesham last featured for NZ in the T20 against India last November and in ODIs in March of 2021.

As per a Stuff report, James Neesham, who was on a $350,000 contract, is not on the 20-member list of the New Zealand central contract. Instead, Michael Bracewell and Ajaz Patel have been given the nod.

Neesham has been one of the prolific all-rounders for New Zealand. He was also part of the 2019 World Cup squad and played the final against England besides Collin de Grandhomme.

As per the last contract list, all-format captain Kane Williamson was on the highest pay bracket of $440,000. However, the new list for 2022-23 will have two notable omissions in BJ Watling and Ross Taylor who have decided to hang their boots.