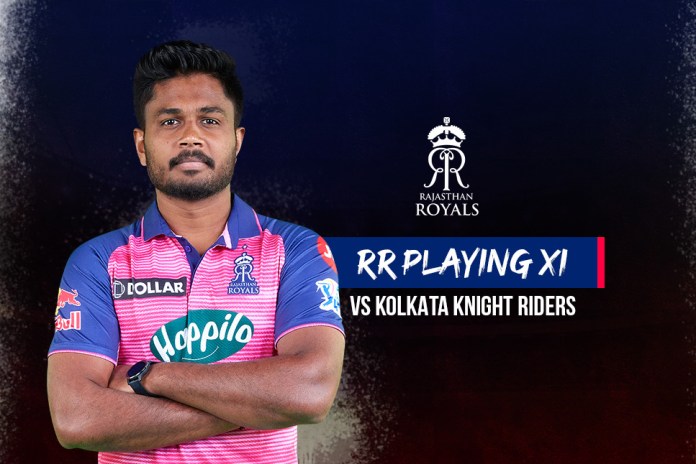 Rajasthan Royals Playing XI vs KKR: IPL 2022 Live Updates – Rajasthan Royals, who have consistently maintained their spot on the top of the table this season, are looking to get back to winning ways after becoming the first team to lose to Mumbai Indians this season. In the process, Royals are likely to recall Rassie van der Dussen in place of Daryl Mitchell, who has failed to impress in two matches. Follow InsideSport.IN for IPL 2022 and RR vs KKR LIVE updates.

Rajasthan Royals played with an unchanged XI in their last game and despite a 67-run knock from Jos Buttler, the other batters failed to score big against Mumbai Indians. They managed to post just 158 on the board, which was chased by MI in the last over.

Rajasthan Royals have however had some brilliant individual performances so far this season.