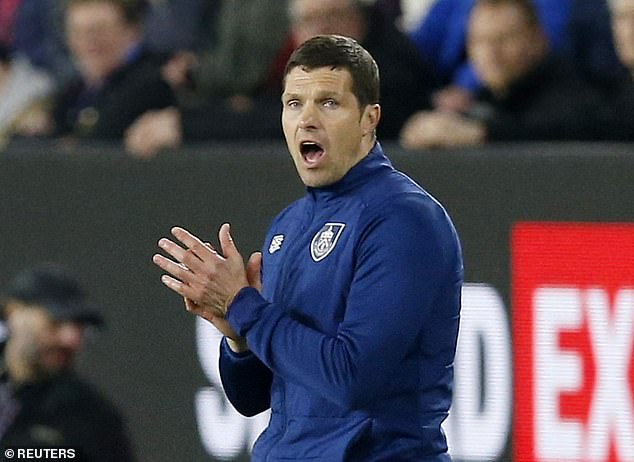 ‘I don’t see why you’d change it now’: Jamie Redknapp insists Burnley should stick with interim boss Mike Jackson after the Clarets gave themselves a ‘lifeline’ in their relegation fight with victory over Southampton

Jamie Redknapp believes Burnley should stick with interim manager Mike Jackson after their 2-0 victory over Southampton.

The Clarets moved just one point off Everton after first-half goals from Connor Roberts and Nathan Collins.

Jackson also led Burnley to a 1-1 draw away against West Ham at the weekend, in what was their first game since Sean Dyche was surprisingly given the sack.

It is not certain whether Jackson will stay on if Burnley will hire a replacement for Dyche by the time they play Wolves on Sunday.

When asked whether Jackson should carry on, Redknapp told Sky Sports: ‘Right now you stick with him (Jackson). If he’d have lost these games they would change it.

‘A lot of what Burnley do, they’ve done so well under Sean Dyche. They’re well drilled, they know their jobs.

‘He’s been pretty respectful in his interviews, hasn’t changed much, one or two players, made a decision today bringing in Connor Roberts which certainly paid off for him. They’ve given themselves a lifeline so I don’t see why you’d change it now.’ 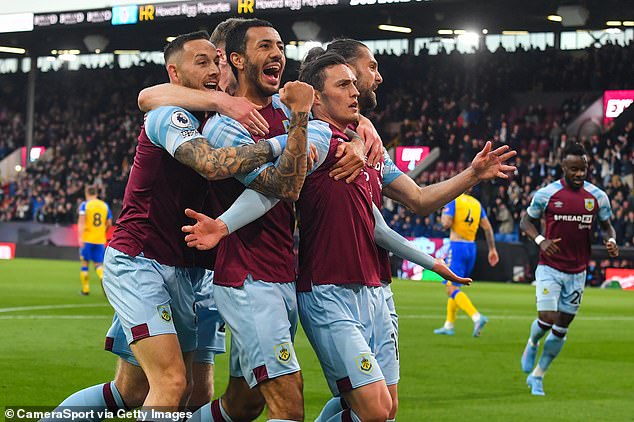 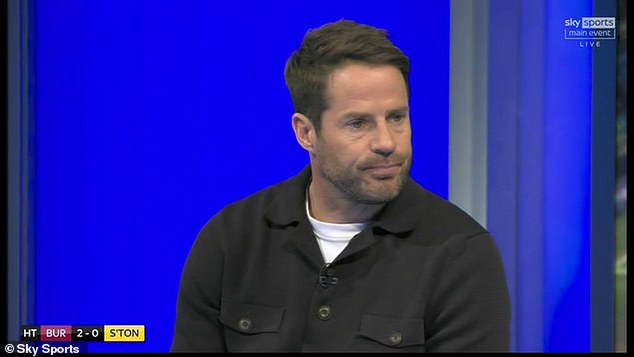 Redknapp also added that Burnley’s result, brings Leeds back into contention for relegation and will make Aston Villa ‘nervous’.

Leeds are five points ahead of the Clarets, while Villa are eight ahead and have a game in hand.

Steven Gerrard’s side though are still to play Burnley both home and away by the end of the season.

Redknapp said: ‘They’ve (Burnley) got Wolves coming at home, you saw the atmosphere at the end can they put the pressure on Everton. Watford away is another game you’re looking at.

‘We’ve been in relegation fights and the worst thing you can do is pick and choose where you will get results. 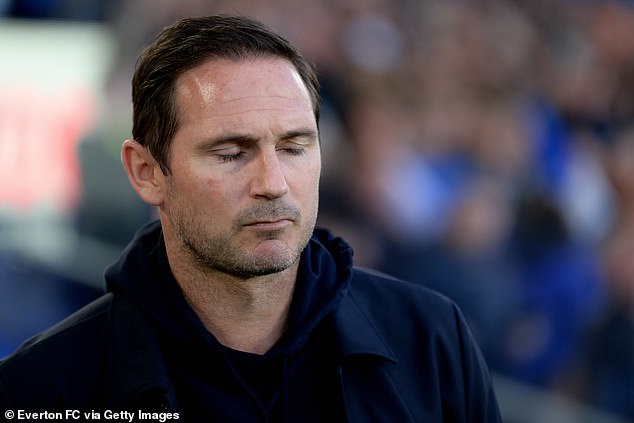 ‘With this result, before this game you’d say Leeds weren’t involved and now I think you have to look at Leeds. Even, I think Aston Villa are safe, but it will certainly make them a little bit more nervous.’

Former Burnley player Stephen Ward, also added: ‘The lads in that dressing room will always put a fight to the end and the position they’re in is difficult but they’ll never stop believing.

‘Even when results weren’t going their way last 5/6 weeks they were still believing, looking ahead at that result that could give them a spark and hopefully that will be tonight.’

Burnley could move themselves out of the relegation zone before Everton next play.

A draw against Wolves will be enough to move them out of the bottom three on Saturday, while the Toffees face Liverpool in the Merseyside derby on Sunday.