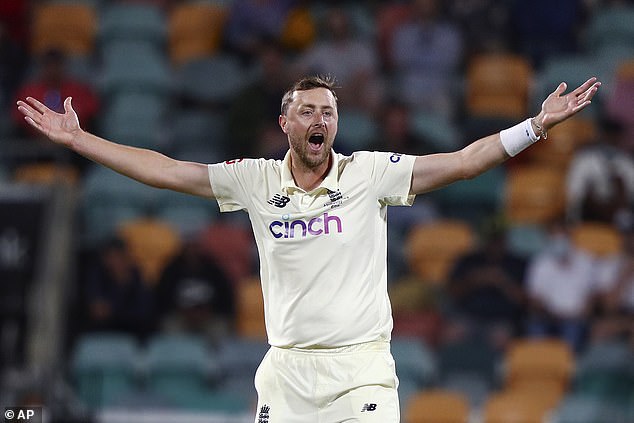 JASON GILLESPIE: Ollie Robinson must find a way to go all day and make the fitness step up from county cricket to Test matches

By Jason Gillespie For The Mail On Sunday

As a bowler, Ollie Robinson has the skills to prosper against the very best players in the world. He manages his length very well, can adjust it seamlessly, uses the crease appropriately and can move the ball into and away from both left and right handers.

But England are not after a bowler who bowls just one excellent opening spell. They want someone who is able to repeat it again and again. And that is what they have challenged him to do after he suffered a back spasm in this final Ashes Test.

I can only go from what I saw of him first-hand over two years at Sussex. The way he went about his game and prepared was very professional. He bowled his overs and, honestly, it was hard to get the ball out of his hand.

In fact, of all the bowlers in this current England v Australia, he bowled the most first-class overs in 2021 by quite a long stretch.

But there was no doubting when England’s bowling coach Jon Lewis addressed the media on Friday that he was providing a thinly-veiled dig in his direction.

He gave him what I like to call a proper clip. There was a bit of frustration in both Jon’s body language and voice, and it was clear that it has been made plain to Ollie a number of times that he needs to do the work and acknowledge and understand that it is a step up to Test cricket from county cricket. 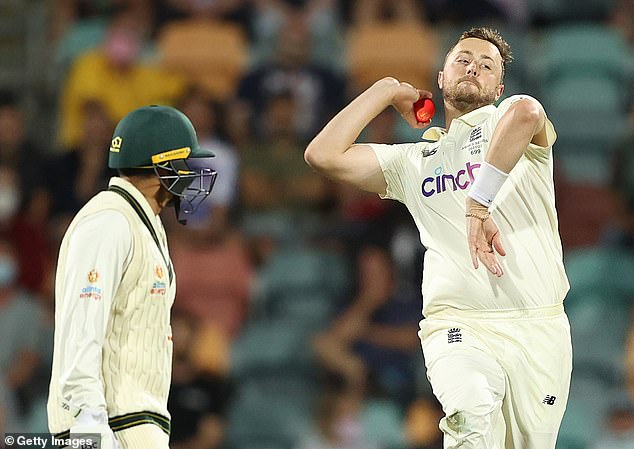 Maybe that advice hasn’t been heeded as much as the England hierarchy would like and if the message isn’t getting through behind closed doors, sometimes it needs to be done in public.

One question you might reasonably ask is ‘if the England hierarchy have had so many issues with his fitness, why is he playing?’

My reading of this is that they rate and value him so highly that they want him to take responsibility now and ensure he has the career of which he is capable. 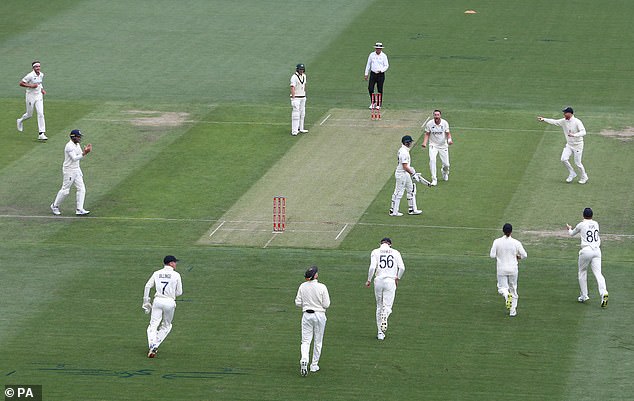 His wickets in the series have come at under 24 at the time of writing, yet one thing that has been noticeable is that his pace has dropped with each spell.

I don’t think he’s been lazy by any stretch but what you do at county level is not going to cut it at international level. England will want to see a positive response from Ollie now but, as I can attest, it takes a lot of physical work to succeed as a Test bowler. Aerobic fitness didn’t come naturally to me, it was something I had to work incredibly hard at and I put a lot of time and effort into it.

Cricket is a game that is based on that principle constantly: chasing a ball in the field, running between wickets, bowling a spell.

You need the power to be able to bowl at a fast pace, but you also need to develop the body’s core to back it up later in the day and the day after. There is no substitute for hard work in that regard.

ENGLAND IN THE PINK

I am not a massive fan of multiple pink-ball Tests in an Ashes series. One is plenty in Australia and one too many in the UK, where I don’t think they work well at all.

This one wasn’t in the schedule but playing it as a day-night match maintained the same timings as had been arranged with broadcasters for the original plan of it being held in Perth.

It has been great of England to agree to it. They didn’t have to but the ECB were very grateful for the commitment shown by Pakistan and West Indies in touring the UK a couple of years ago and now they have shown flexibility to make sure the show continues. That is what the cricket community does. It helps others out. 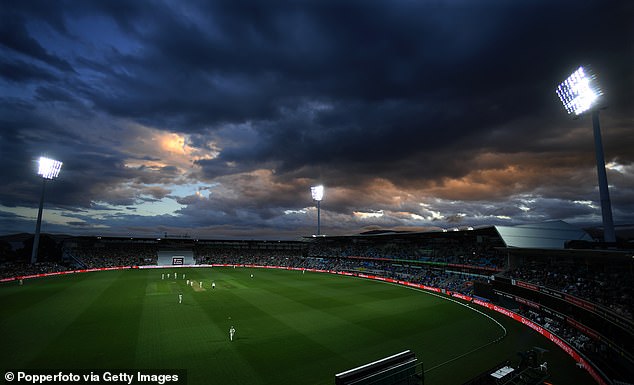 SCOTT’S GOT THE LOT

Scott Boland would be a great pick-up for a county looking for an overseas player in 2022.

ANY of the 18 counties thinking about adding some fast-bowling support to their squad this summer should be jumping on the phone to Scott Boland right now.

He bowls his overs, loves hard work, hits a regular spot on the pitch at brisk pace and just does enough with the ball.

At 32, he knows his own game inside out and he’d cause all sorts of bother for batters in England. 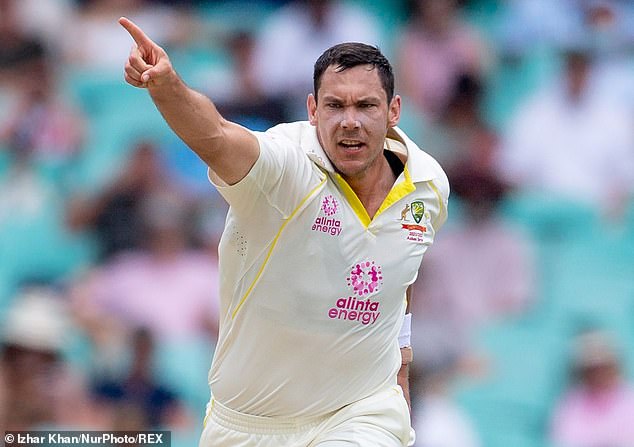