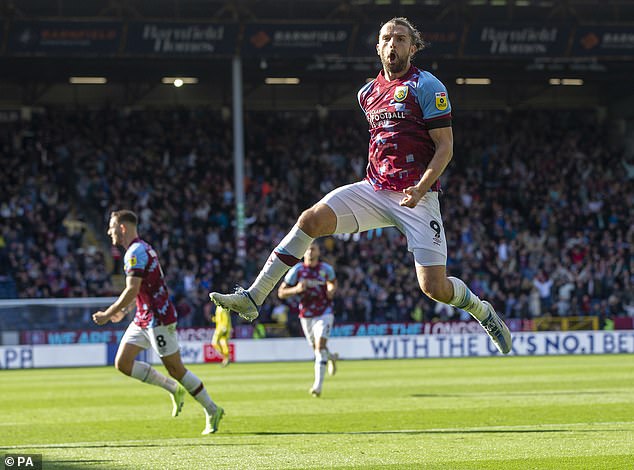 Burnley 2-1 Bristol City: Jay Rodriguez scores his fifth of the seas to put Burnley fourth… as Ian Maatsen and Manuel Benson showcase Vincent Kompany’s capacity to find class on a budget in win over Bristol City

By Ian Herbert For The Mail On Sunday

It seemed somewhere between brave and foolish for Vincent Kompany to stake his professional reputation on Burnley this summer. The club were shipping out all their best players and wound up spending £40million less than they spent in the window, to help settle a £60million loan which fell on their owners because of relegation from the Premier League.

The victory which saw the side rise to fourth on Saturday was testament to the way Kompany has mined his contacts book to completely rebuild and introduce a devotion to passing which, with greatest respect to Sean Dyche, has been alien in these parts.

In Ian Maatsen, the Dutch Chelsea loanee, and Manuel Benson, signed from Royal Antwerp for £3.6million to join Burnley’s new Belgian enclave, there was evidence of the new manager’s capacity to find class on no budget. Route one has gone, succeeded by a more circuitous, sometimes over-elaborate, route with wingers attacking the flanks and passing sequences which on this occasion were of the highest order. 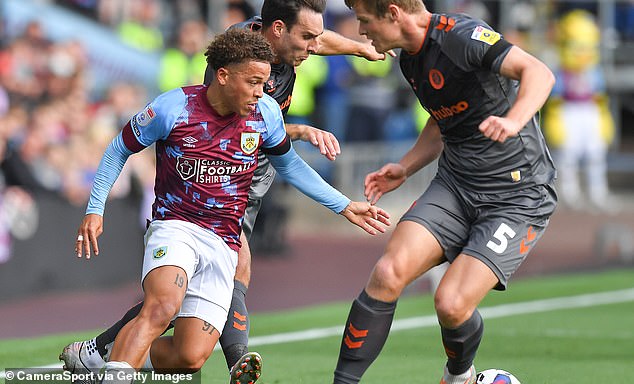 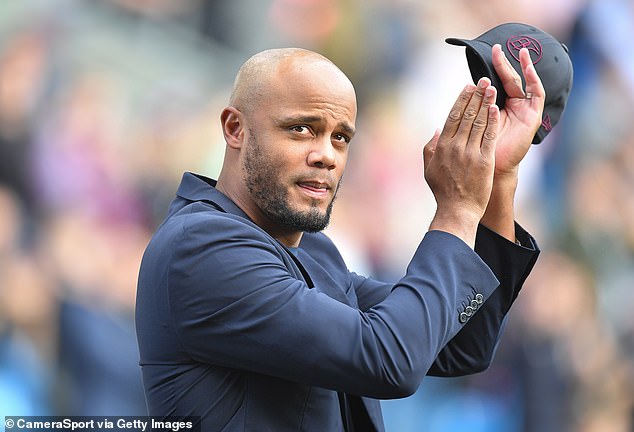 It was Benson, dominating the left flank, who put Burnley ahead just four minutes in – seizing on Alex Scott’s failure to gather a loose ball and running through into the box to score in off the post. The way City stood off and let him race in was poor.

But Kompany seems to be managing blend the new with a Burnley old guard currently reborn after several years of existential struggle in the top flight.

Jack Cork, the team’s fulcrum now and one of the few top class players who stayed, always was the technical player Kompany is asking him to be. He made this team tick. Josh Brownhill, operating far further forward than he ever did under Dyche, was a substantial contributor, teeing up Maatsen for a sharp shot and despatching a sharp volley in an opening half hour during which Burnley were at their best. 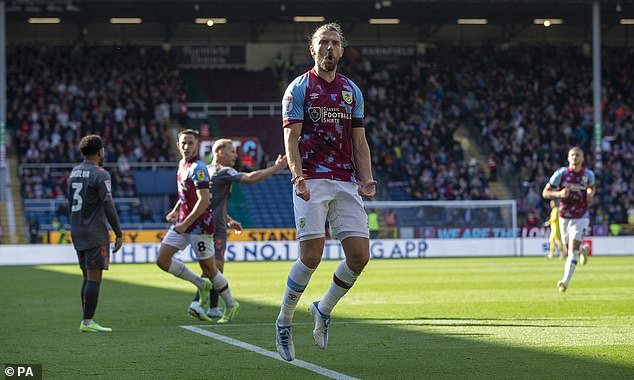 But it is Saturday’s match-winner Jay Rodriquez, five goals to the good this season after heading home Johann Berg Gudmundsson’s cross in the second half, who has most put the Premier League struggles behind him. The forward caused City trouble all afternoon.

Capitalizing on technical superiority has been a problem for a Burnley side who had drawn five of their nine games before Saturday. Southampton loanee Nathan Tella had two good chances to extend things before half time – the first after a rapid interchange between Benson, Rogriguez and Maatsen which was the best.

City promptly equalised, against the run of play through Nahki Wells after Kompany’s defence had failed to clear a corner. 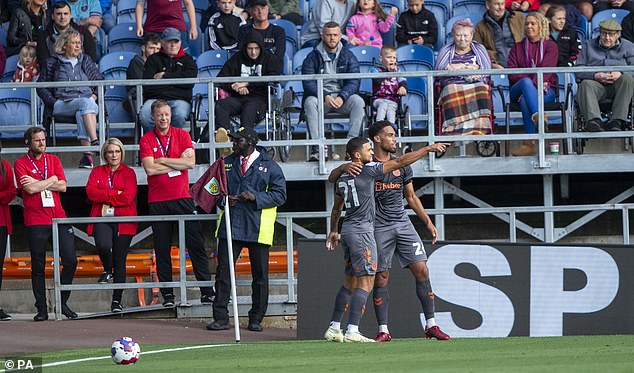 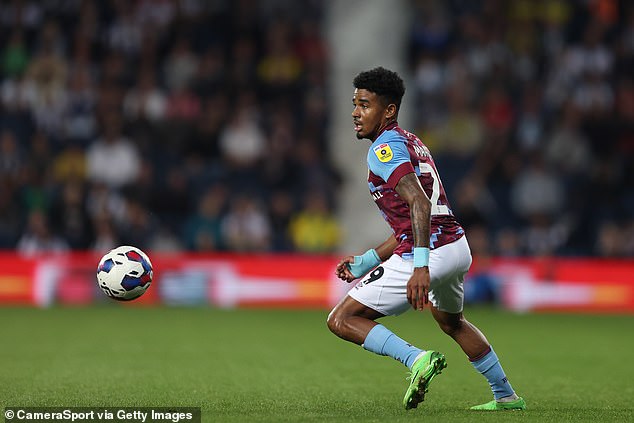 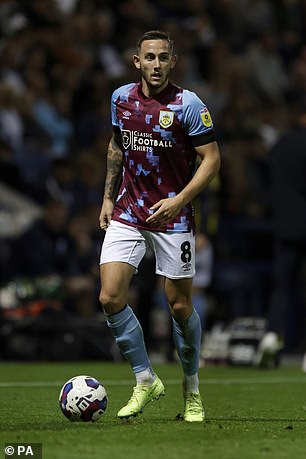 Nigel Pearson’s side were operating with a five-man defence at times.

Kompany has said his players, as well as their supporters, need patience with a system which frequently seems the ball processed back through Taylor Harwood-Bellis, the Manchester City loanee central defender. They found it.

After Pearson’s players started the second half more brightly, with a header from the evergreen Wells smartly palmed over by Arijanet Muric, another City loanee, Burnley began re-asserting themselves.

At the end Kompany’s walked out to saluted every stand. This win seemed significant.

‘Keeping the ball and moving it side to side is a new way of playing. We’re taking to it,’ Brownhill reflected on Saturday night, with the air of a man who actually seemed to be enjoying it.