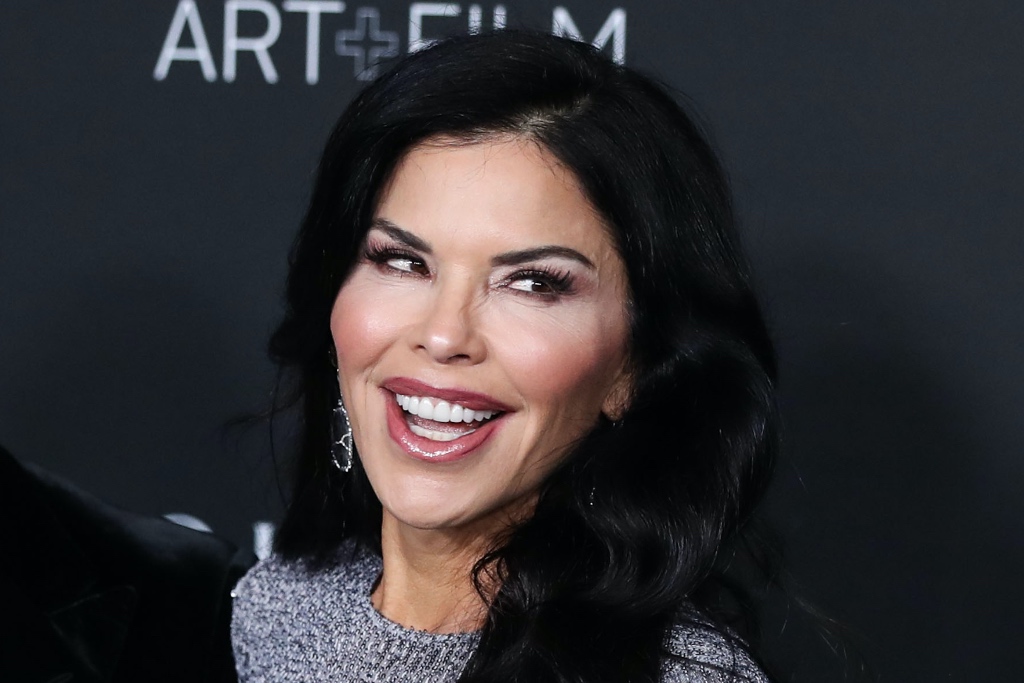 Lauren Sanchez channeled 1920s style aesthetics for a recent celebrity charity gala in New York City, which she attended with billionaire boyfriend Jeff Bezos. While you may be thinking the 52-year-old Emmy Award-winning entertainment journalist and anchor went flapper-chic for the event given the era-specific descriptor, Sanchez actually channeled another styling cue from the era — art deco design.

The event in question was a fundraising gala for the nonprofit Robin Hood, New York City’s largest poverty-fighting organization. Sanchez attended the May 9 event with Bezos and her 21-year-old son Nikko Gonzalez and his girlfriend, posting some behind-the-scenes photos on Instagram stories.

For footwear, Sanchez wore a pair of silver metallic pointed stiletto pumps to bring out the glitzy skirt.

She accessorized the look with a massive diamond drop pendant on a silver chain, delicate silver chain bracelets, and a smattering of silver rings. Sanchez wore her signature glam for the event, opting for a relatively neutral makeup with her hair in a sleek, straight blowout.

More than $120 million was reportedly raised at the fundraising gala, which will all go to helping low-income populations across New York City. Bezos raised $8 million of that total alone by auctioning off a seat on his Blue Origin rocket that will go to space.

See more of Sanchez’s style through the years.