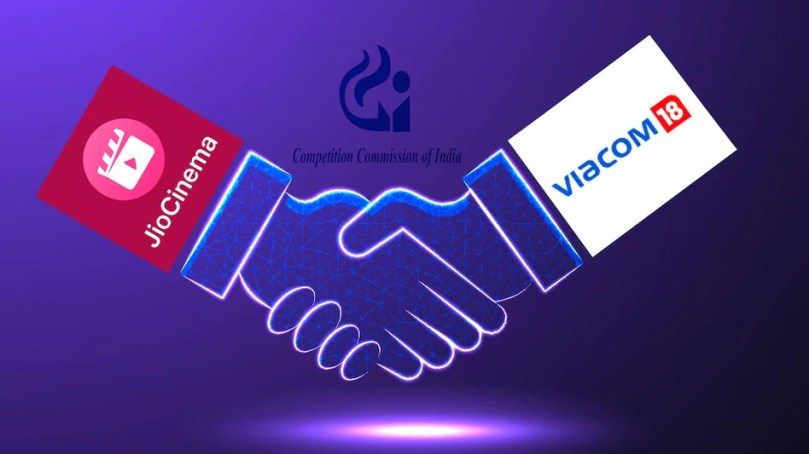 JioCinema Sports Streaming – FIFA World Cup streaming, IPL 2023 LIVE Streaming: In an major development, Viacom18 has decided to position JioCineam as new LIVE Sport Streaming destination. Up till now LIVE streaming of sports properties under Viacom’s umbrella was done on VOOT. Now the promoters of Viacom18 have decided to move all existing sporting properties from VOOT to JioCinema. Viacom18 is the joint venture between Reliance-controlled TV18 and US entertainment major Paramount Global. The decision about IPL 2023 live streaming will be taken at a later stage: Follow IPL 2023 LIVE Updates & FIFA World Cup 2022 LIVE Updates with InsideSport.IN

JioCinema Sports Streaming: According to a report by ET, the biggest feature of JioCinema would be that for LIVE SPORTS STREAMING no subscription will be charged by the platform.

“JioCinema is going to be our digital destination for sports, starting with FIFA 2022 in Qatar. We’ll also be moving other sports properties to JioCinema,” Anil Jayraj, CEO, Sports at Viacom18 confirmed to ET.

He added that JioCinema will be available for download across all telcos—Jio, Airtel, andVi—and across all devices, including iOS, Android and connected TVs, for free.

“The most important thing is, it is going to be without any subscription fee,” Jayraj said. “This will be the first time, when a marquee content like FIFA, people can just download the app and watch it for free. ” 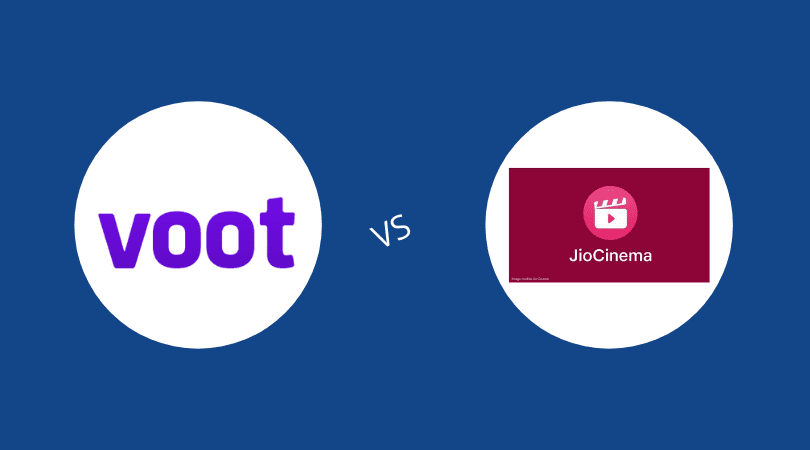 The platform has the rights to football leagues LaLiga (Spanish), Ligue 1 (French) and Serie A (Italy), as well as the NBA and ATP Masters (Tennis) and Abu Dhabi T10 (cricket) properties. Viacom also holds the rights to the Indian Premier League (IPL) for next 5 seasons.