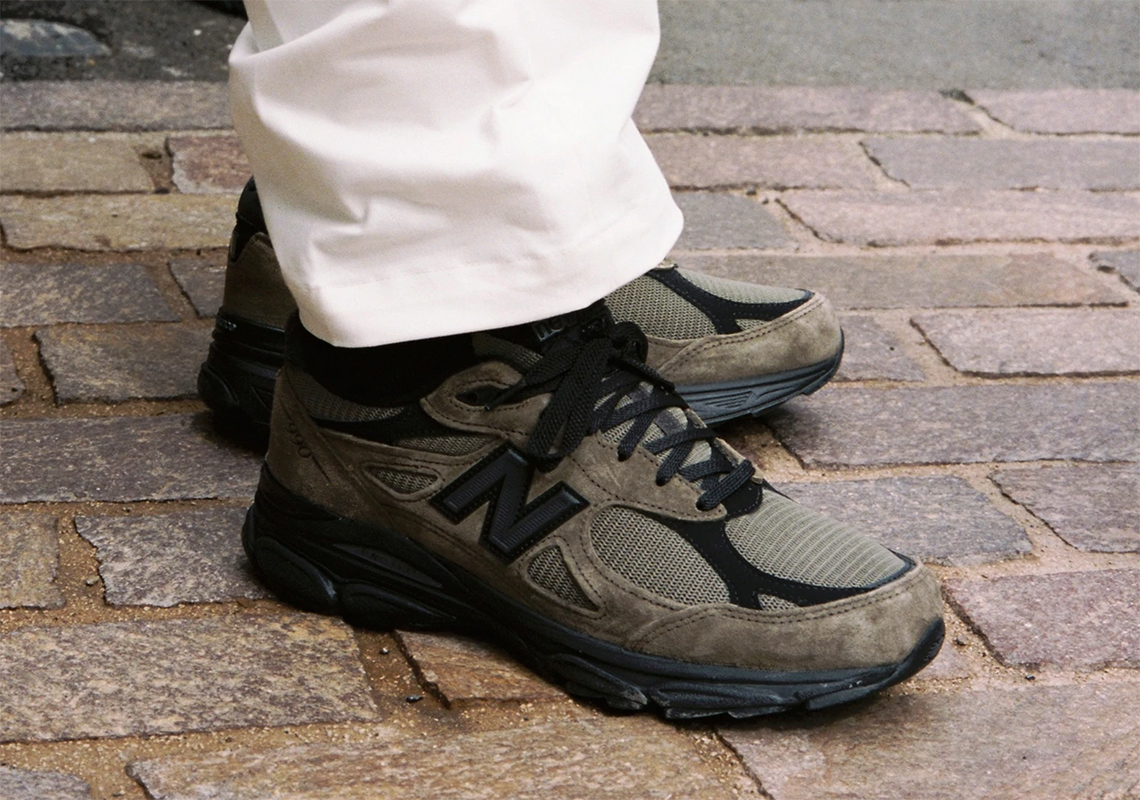 JJJJound’s mastery of the drab and minimal returns to the New Balance 990v3, the silhouette that arguably made the label the household name in footwear circles. Following up March’s drop of the green pair, this latest 990v3 is now presented in a brown and black, matching the eroded bricks of London.

Teased earlier in April, the JJJJound x New Balance 990v3 “Brown/Black” is now officially unveiled through studio images and a lookbook that pairs the footwear with the Montreal-based label’s upcoming seasonal collection. The theme is clear: shot in a working-class setting, the New Balance 990v3 blends in with its stark colorway, while minimal branding (JJJJound is found just on the insoles) maintains a somewhat serious aesthetic.

The collaboration is officially releasing on the JJJJound website on May 12th, followed by a much wider release on NewBalance.com on May 18th. MSRP is set at $250; see the official images and lookbook photos below. 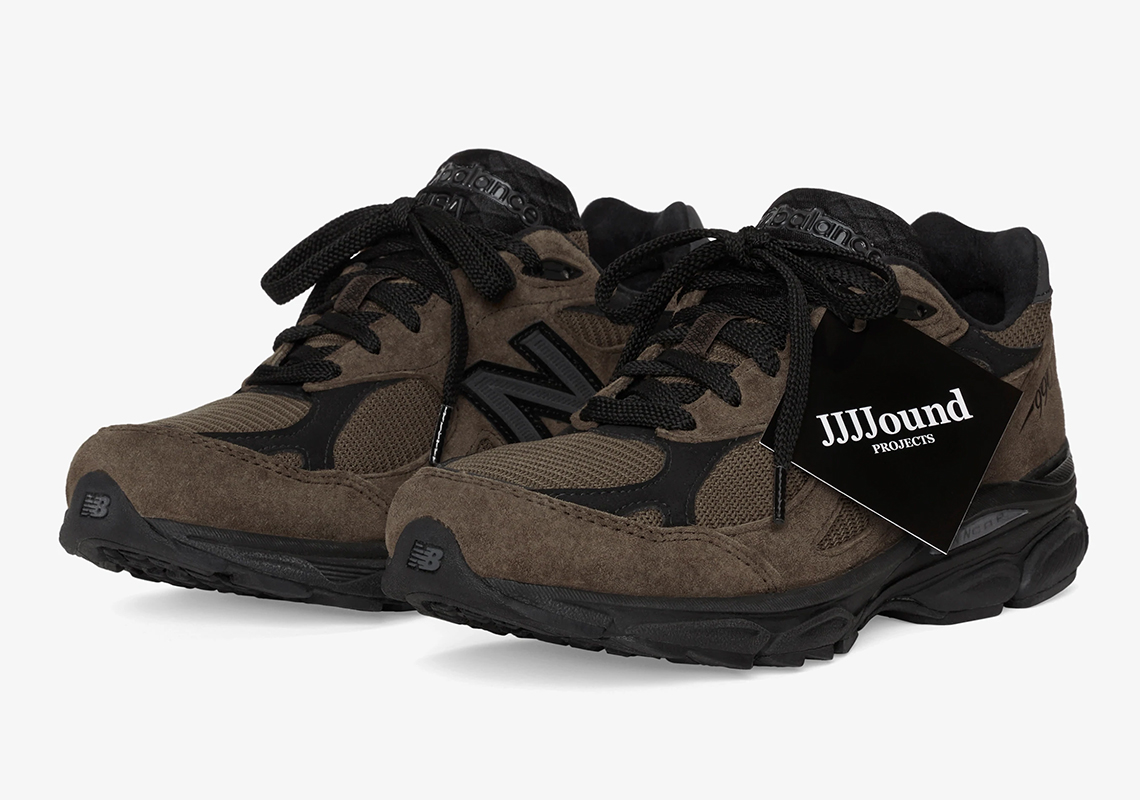 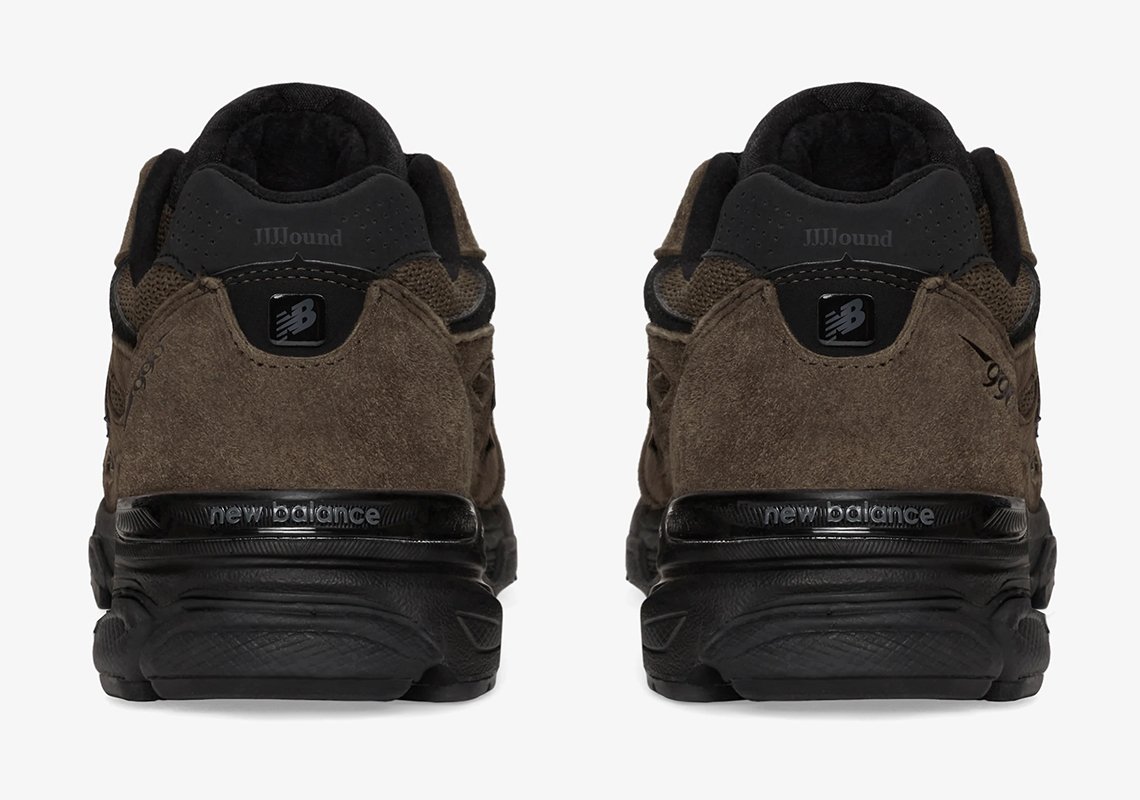 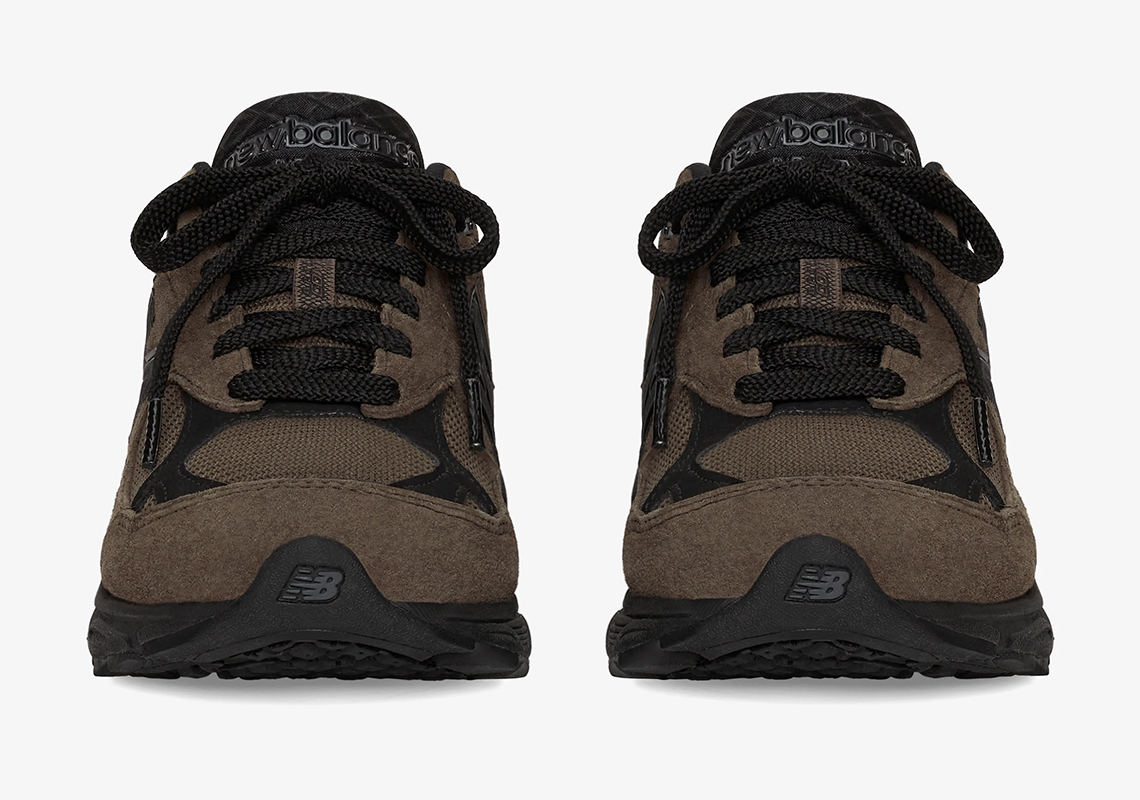 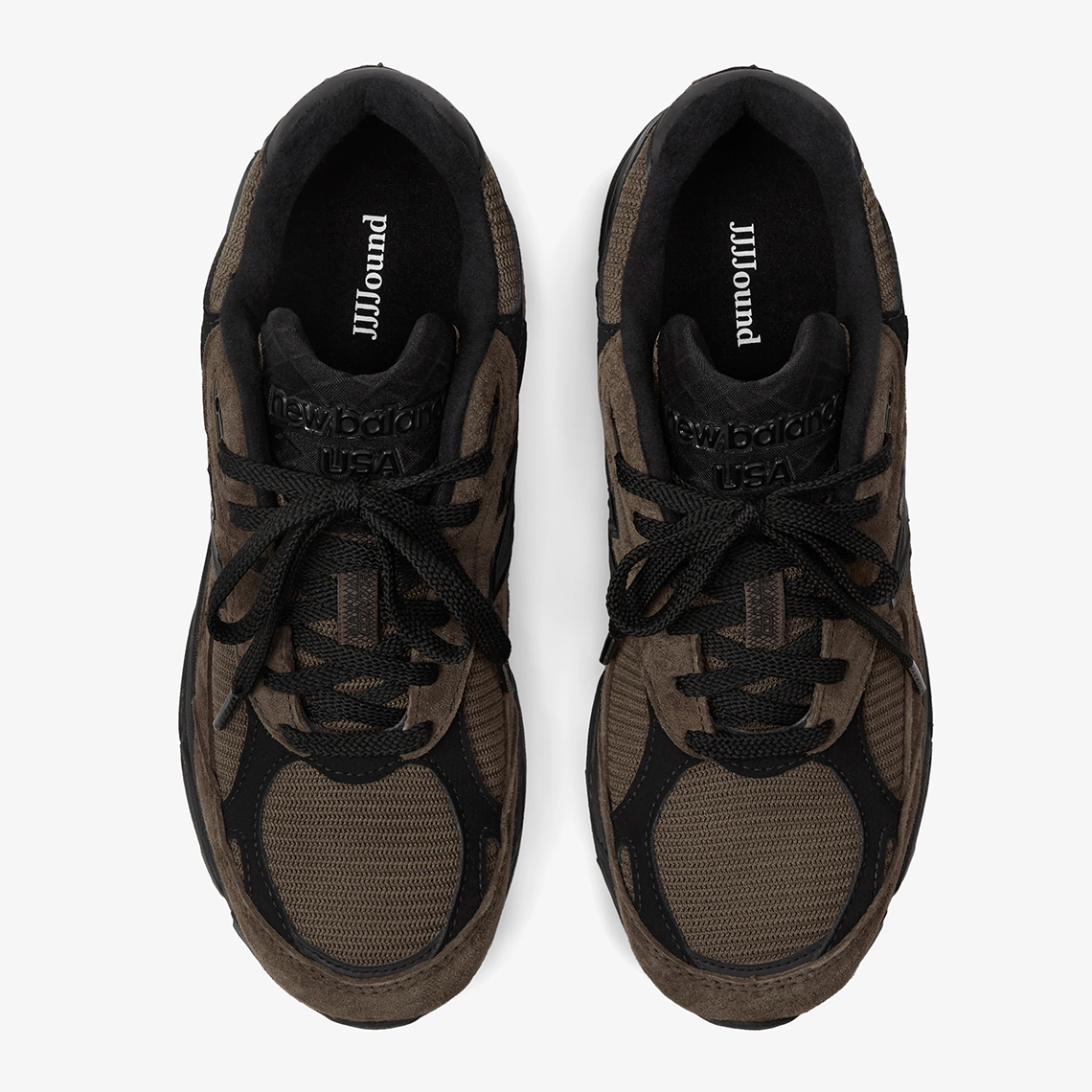 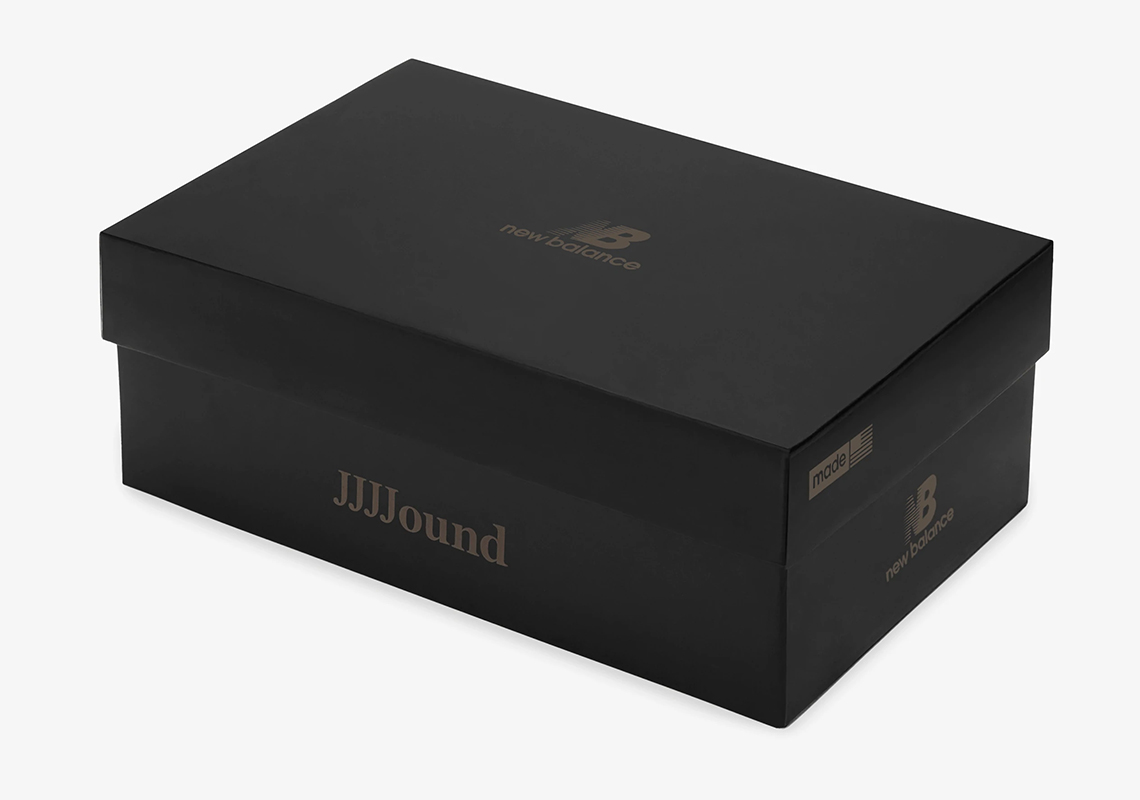 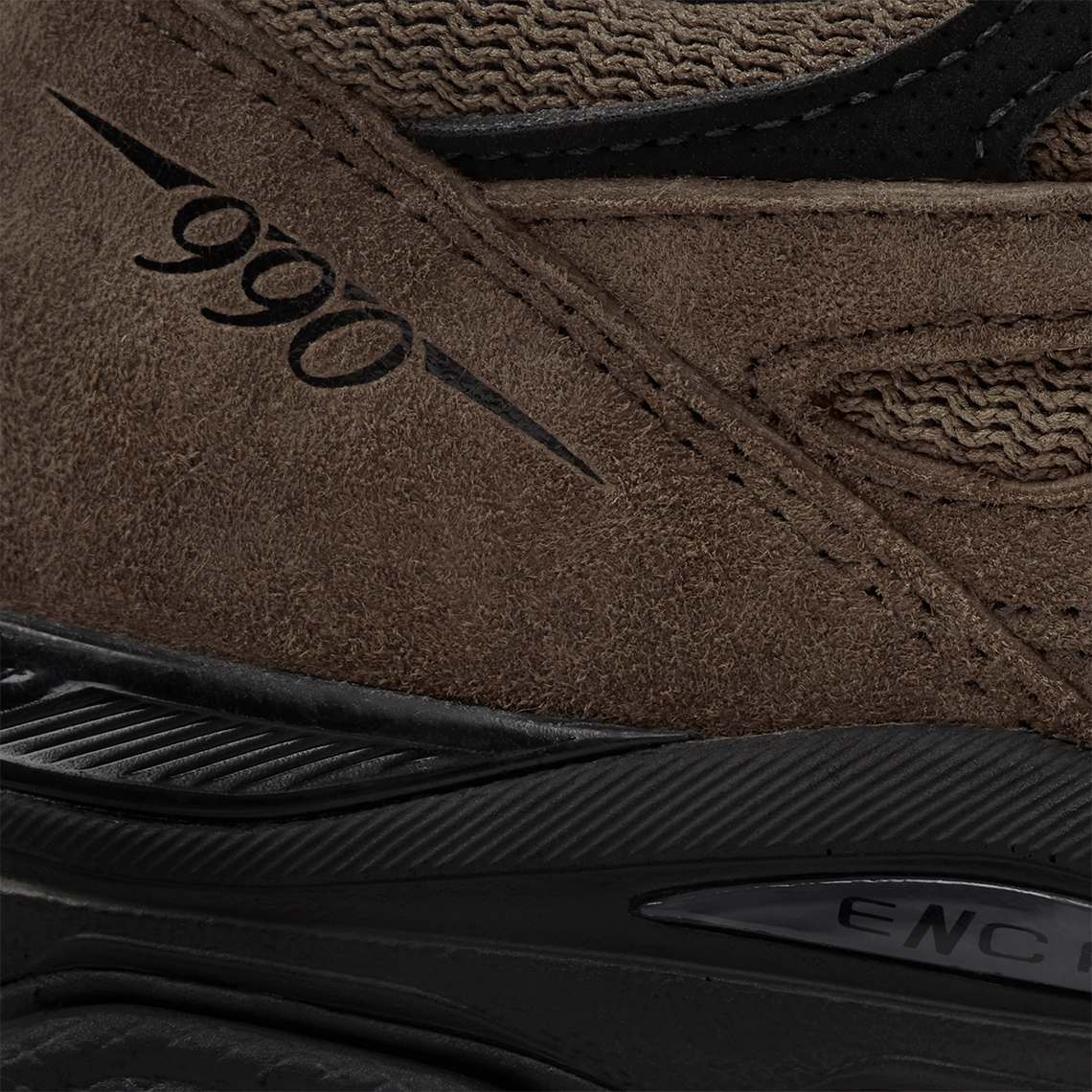 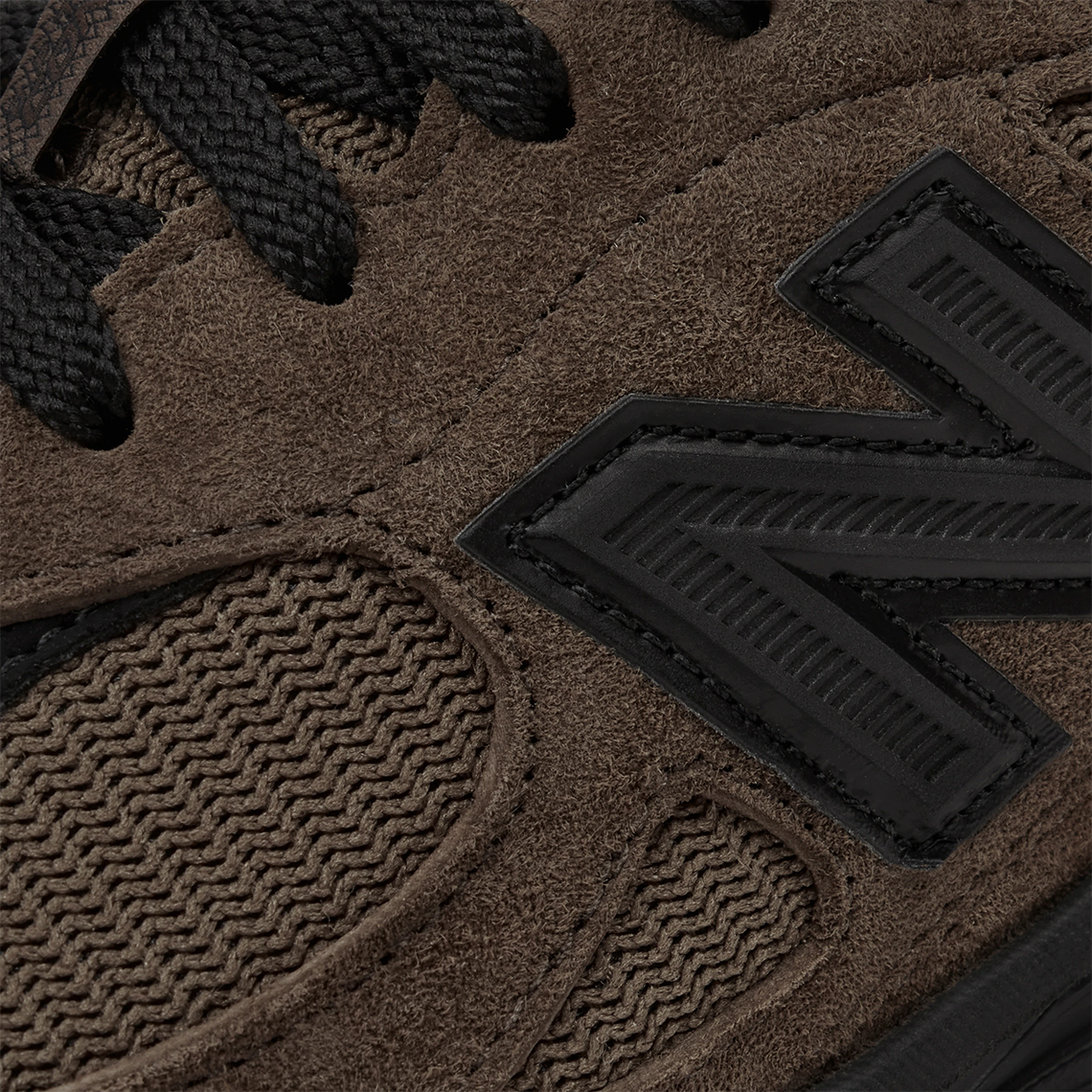 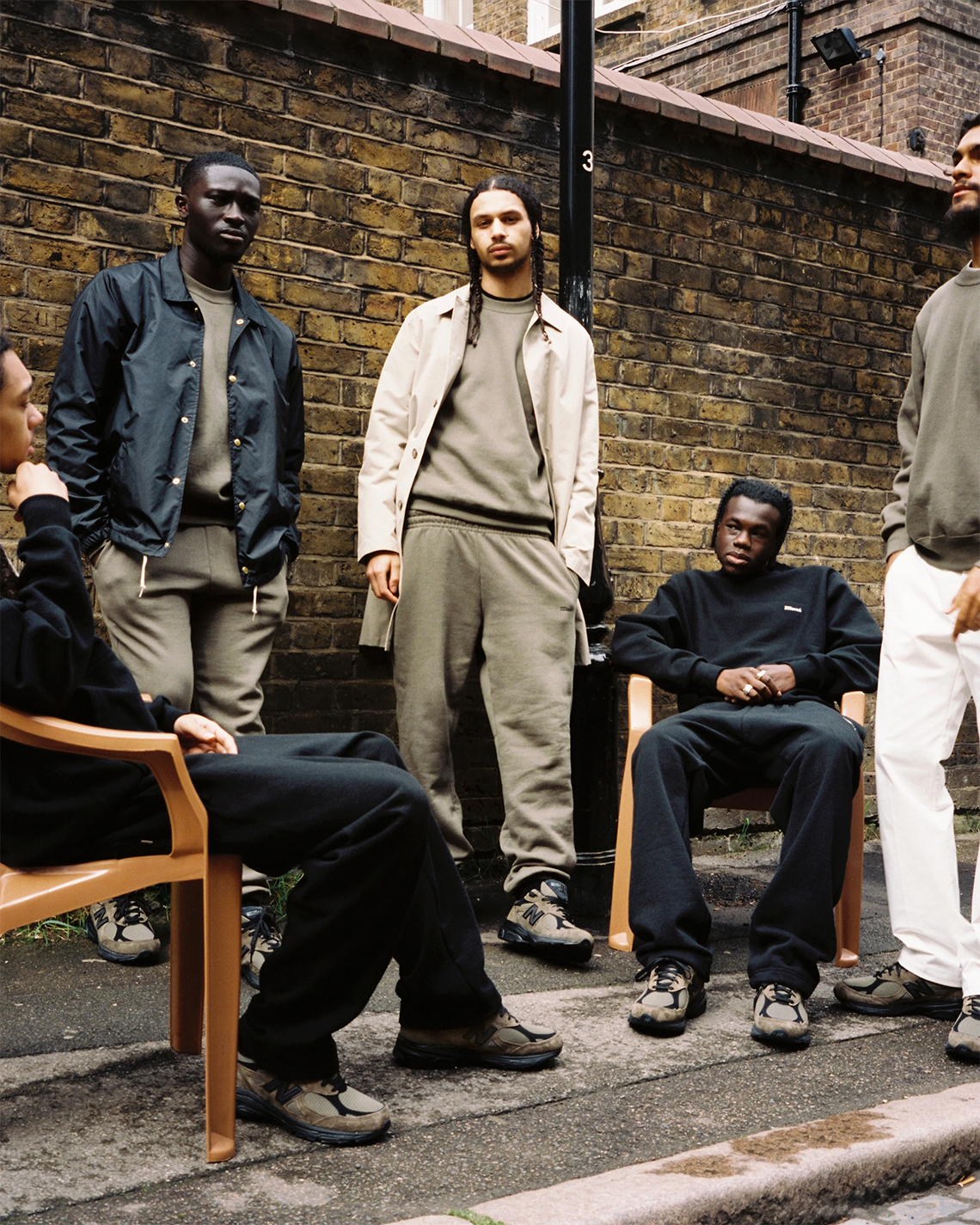 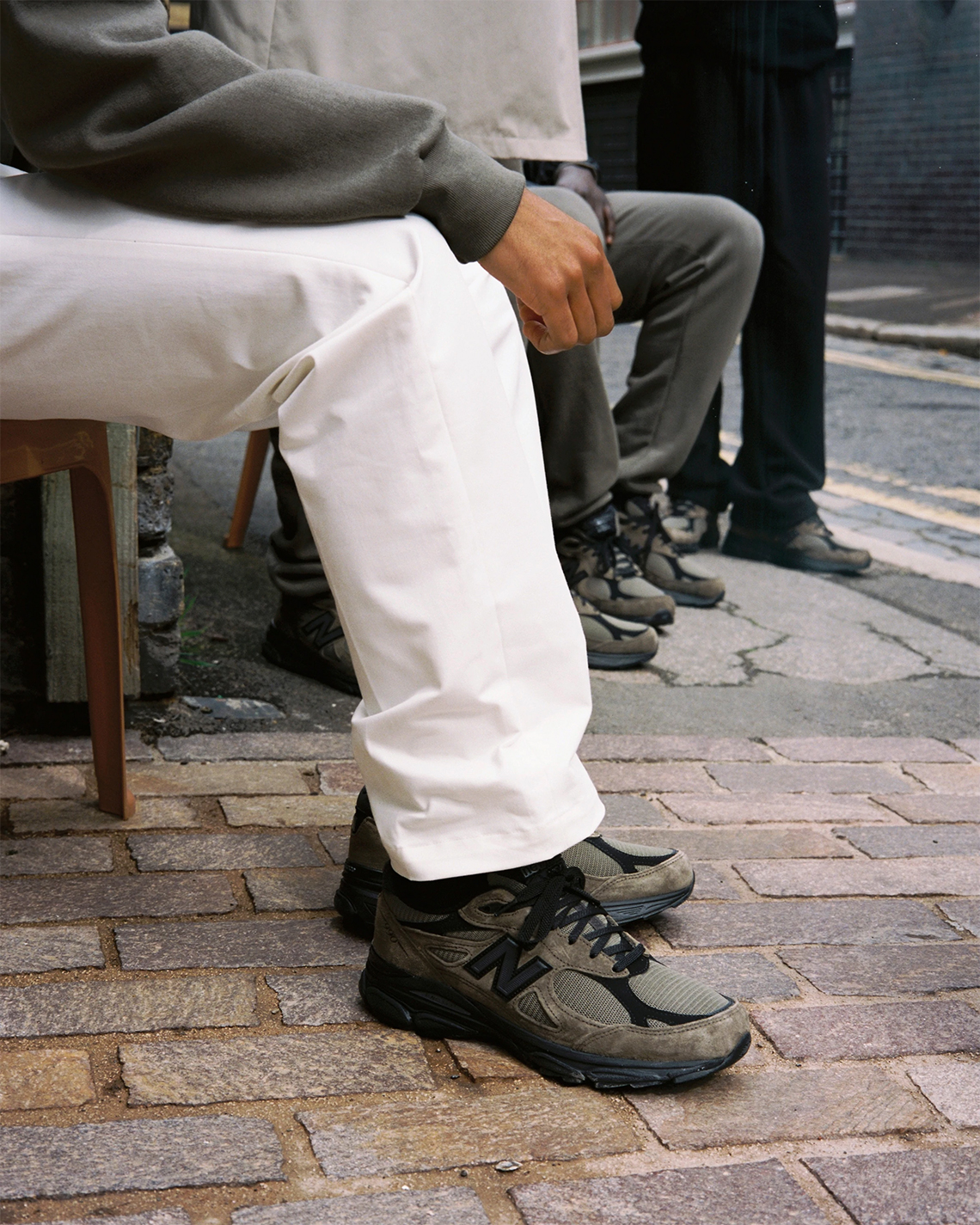 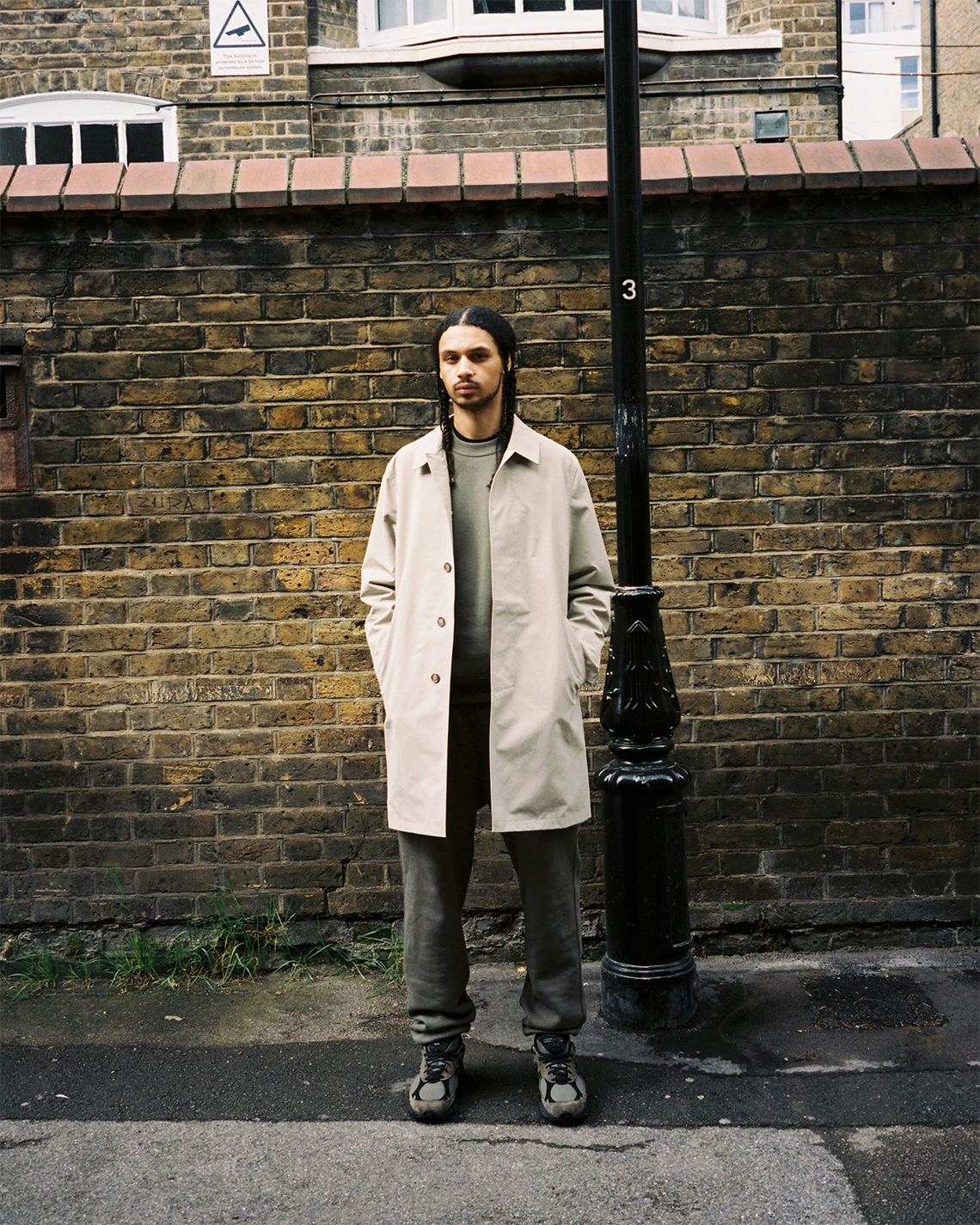 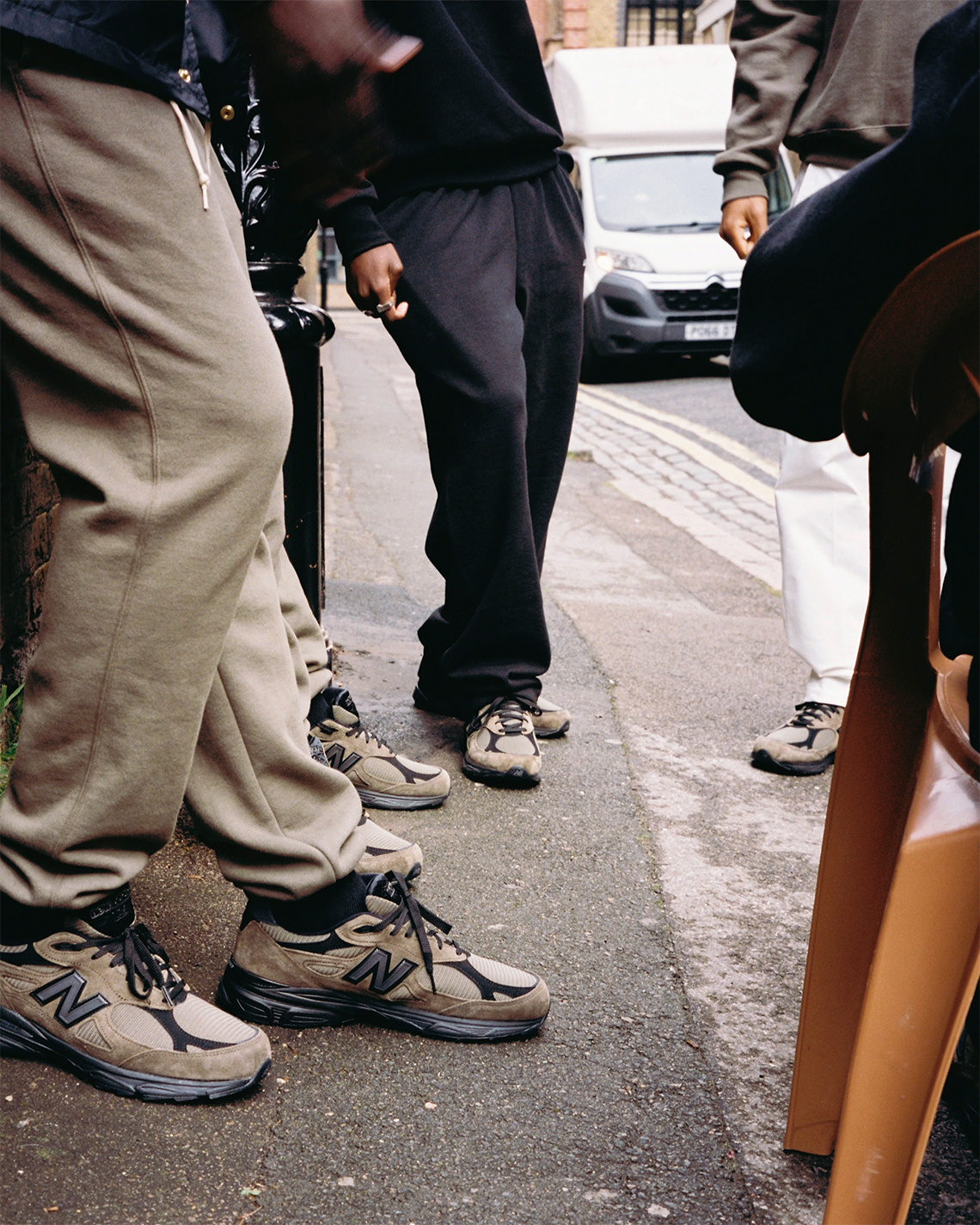 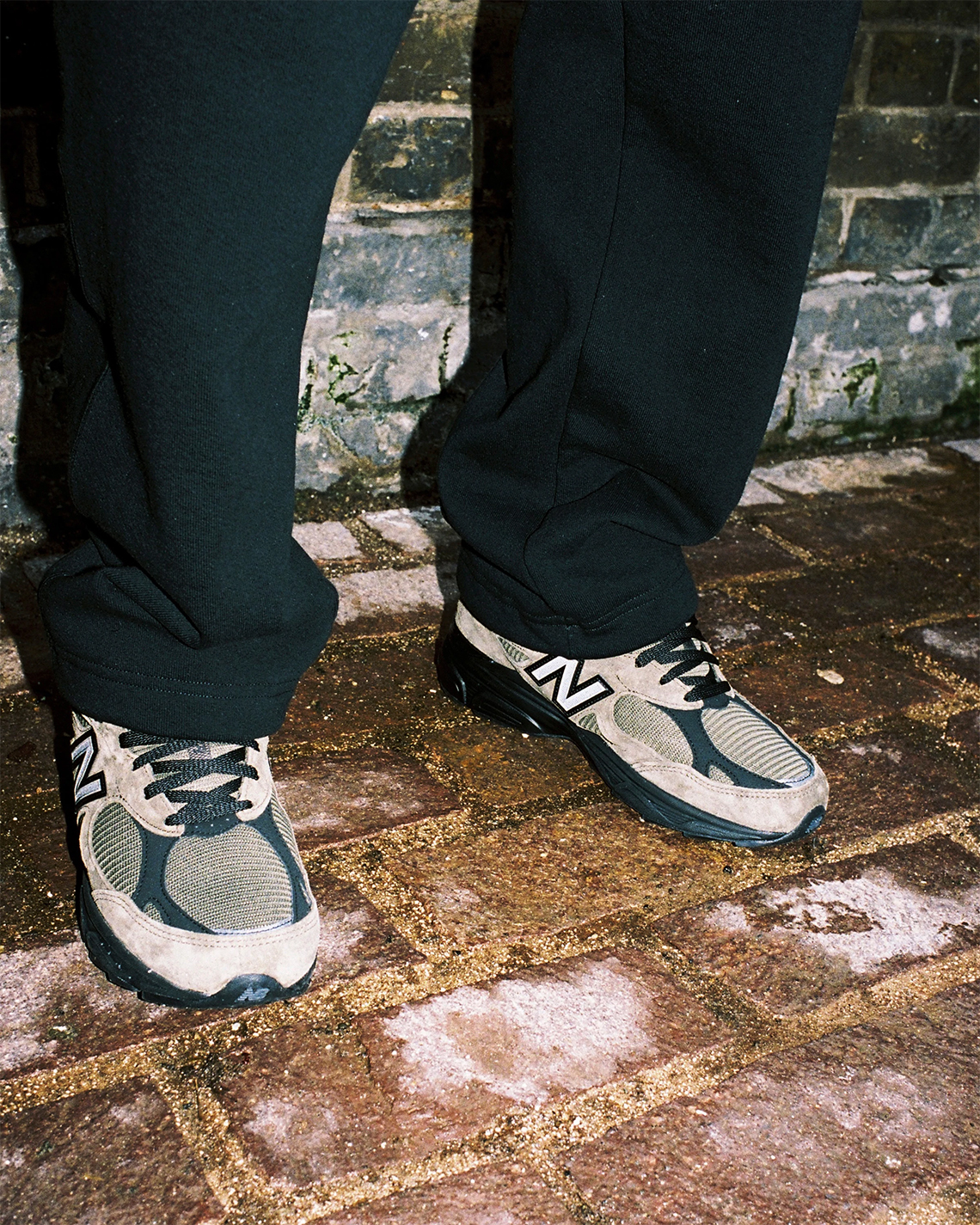