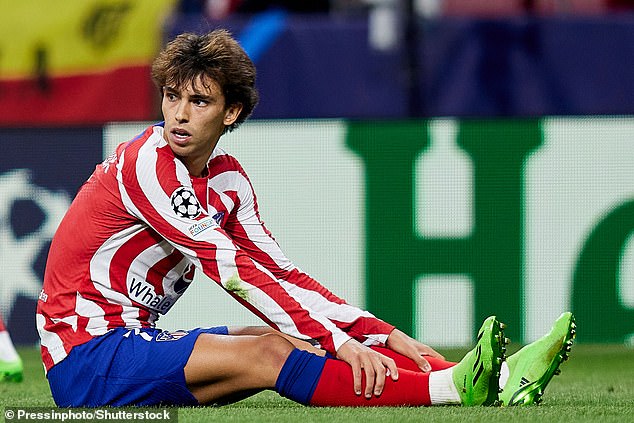 ‘Nothing came to me’: Joao Felix says he was unaware of any interest from Man United this summer after ‘£110m bid for the Atletico Madrid star was rejected this summer’

Manchester United transfer target Joao Felix has revealed that he was not made aware of any interest in him during the summer.

The Portuguese attacker was reportedly subject to a failed approach from the Red Devils during the transfer window, with a bid of £110million being mooted in the media.

However, Felix has suggested that he just focused on being a leader at LaLiga side Atletico Madrid.

He told Marca when asked about a move to the Red Devils: ‘Nothing came to me.

‘The presidents deal with these things. I’m here.

‘I have the feeling that I have to do everything to help the club and the team. I try to prove that and if my colleagues see me as a leader, the better. This way we are more connected and we will enjoy much more.’

Felix has had a mixed time in Spain since his big-money transfer from Benfica, having taken time to adapt to manager Diego Simone’s tactics. 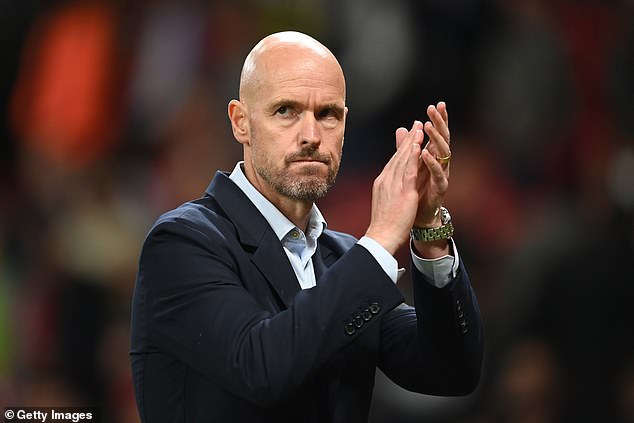 He has scored 29 goals and assisted 18 more in his 116 appearances in all competitions for the side during his three years at the club.

The attacker is yet to score in LaLiga this season for the Metropolitano Stadium team but he has provided three assists.

Atletico have not enjoyed the best start to their LaLiga campaign as they currently sit seventh in the table, five points behind cross-city rivals Real Madrid. 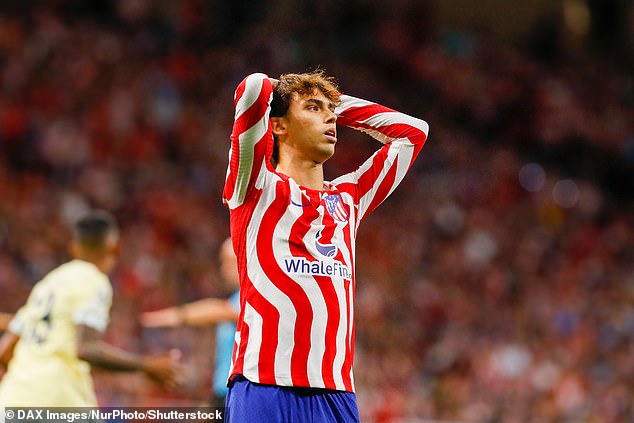 However, they did win their Champions League group stage opener against Porto in dramatic fashion as all three goals in the 2-1 win came after the 90th minute.

The Brazilian scored on his Old Trafford debut against Arsenal to help his new team to a 3-1 win, handing the Gunners their first defeat in the Premier League this season in the process. 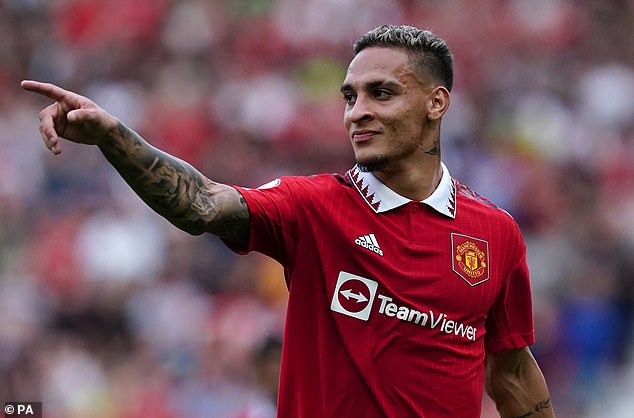