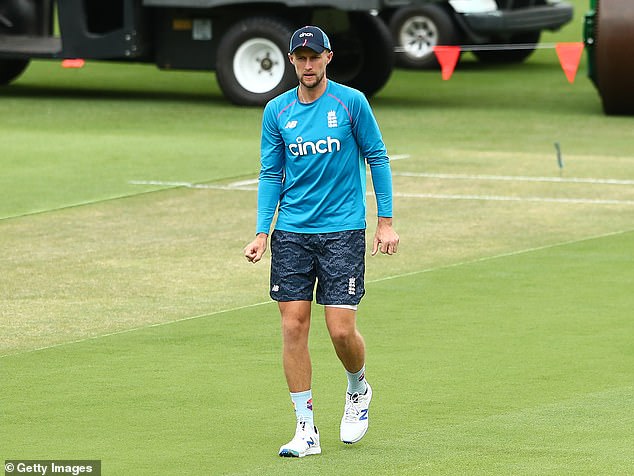 England captain Joe Root believes the hostile environment awaiting his side in their Ashes opener in Brisbane can help bond his side even closer together as they attempt to reclaim the urn behind enemy lines.

Touring England teams are routinely treated to a fierce welcome Down Under, nowhere more so than at The Gabba, a 42,000-capacity cauldron which has earned the grimly affectionate nickname ‘The Gabbatoir’.

That is where the 2021-22 campaign will get under way on Wednesday, with the first ball going down at 10am local time or midnight in the UK, and the reception for Root’s team is likely to be even more fierce than usual. 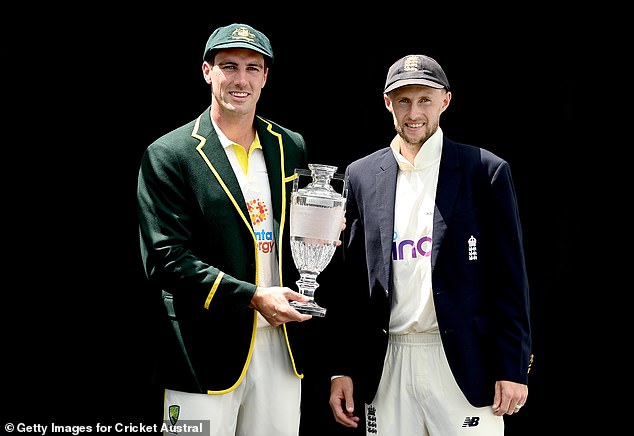 Coronavirus travel restrictions mean the noisier elements of the Barmy Army will be tuning in from home rather than making themselves heard from the stands, with a reduced contingent of around 1,000 Queensland-based expats holding the fort.

And while that means the atmosphere will be highly partisan, Root sees a chance to build a siege mentality with his team-mates.

‘It’s an opportunity for us to get really tight and stand up to that. It’s going to have to be,’ he said.

‘More than anything we just need to make sure it doesn’t affect the way we go about things on the field. We’ll just embrace it, enjoy the atmosphere and try to thrive off that sort of arena as much as we can.

‘It is hard to know because the guys who’ve been here before will have never experienced the fans not being there. We always appreciate the support we get away from home, it’s phenomenal, and I’m sure the Brisbane Barmies will come out in force and do everything they can to support us here at The Gabba.’

The crowd is the not the only thing England will be looking to overcome this week, as they look shake off an ignominious recent history at the ground. 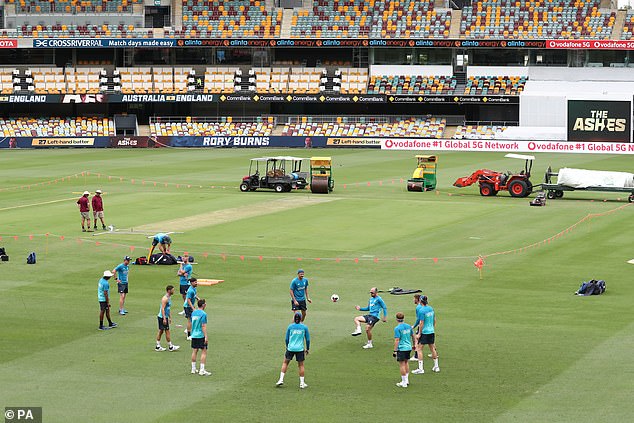 Root was not even born the last time his country triumphed at Australia’s stronghold in 1986, when Mike Gatting was captain and Stuart Broad’s father Chris opened the batting. Since then it has been a tale of woe comprising six resounding defeats and two draws.

Root’s previous visit as captain four years ago ended in a 10-wicket thrashing, but he is eager to snap the streak – just as he did when England defeated South Africa in Cape Town last year, their first Newlands win since 1957.

‘(Victory) would absolutely set us up for the rest of the series and it’s a great opportunity,’ he said.

‘This group of players, not that long ago, went to Cape Town where we’ve not won a Test for a long period of time and off the back of a performance there won the series.

‘I feel like we have been able to do that around the world and this is an opportunity to do that here. Obviously conditions are slightly different to home, at this venue in particular with that extra bit of bounce, but we have prepared as well as we can for that. If we manage that well we should give a really good account of ourselves and start well.’ 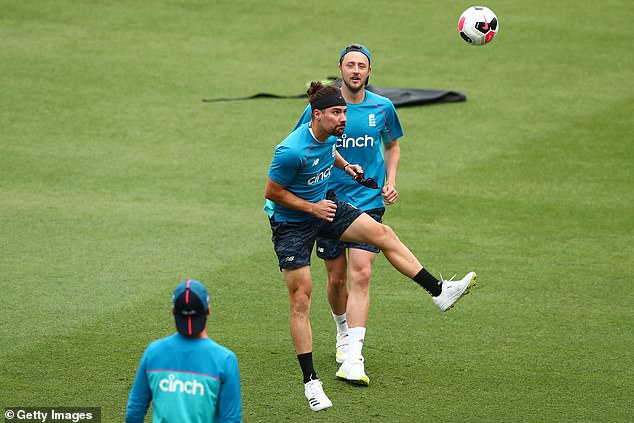 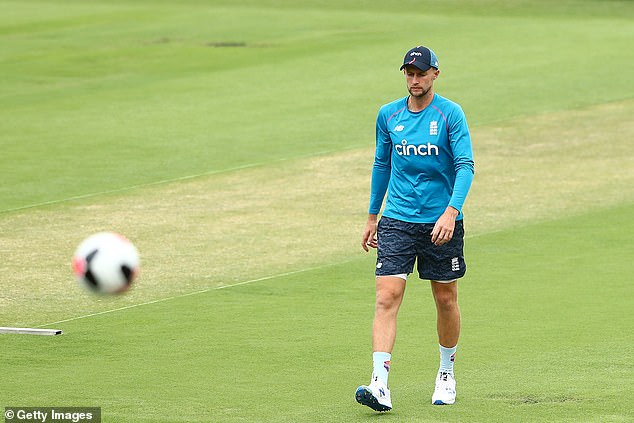 England trained on Monday afternoon, getting another look at an unusually green pitch. It is likely to take on a different complexion before newly-appointed Australia skipper Pat Cummins tosses the coin, but with more rain forecast during the match itself Root is in no hurry to follow the home side’s lead by offering up his teamsheet.

There are decisions to be made among the bowling group, as well as between Ollie Pope and Jonny Bairstow for the final batting spot, but Root was keeping his cards close to his chest.

‘I’m not into mind games, I’m just not in a position right now to name our team,’ he said.

‘Fair play that they have announced their XI. It doesn’t really change anything for me, we’ll go about our business how we want to and let you know when we’re ready.’