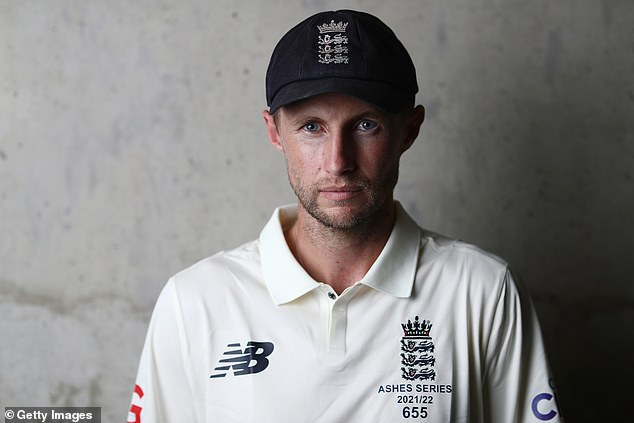 Joe Root will bring a halt to an Ashes Test if any England player is subjected to racist or abusive comments from the Australian crowd.

England captain Root has been empowered to take the strongest possible action should the traditionally raucous Ashes atmosphere in Australia cross the line of acceptability.

Ashley Giles, the England managing director, backed his captain to take a stand as he addressed the racism crisis that has engulfed the game, while also looking ahead to the biggest battle in Test cricket which begins in Brisbane next week.

‘We know crowds can be lively there,’ said the former England spinner. ‘I’ve experienced that myself as a player. But it’s important to say from the start there is no room for discrimination in our game.

‘I’d certainly trust Joe Root to do what’s right. If he chose to bring the team into the middle of the field and stop the game while any incident is investigated, then absolutely.’ 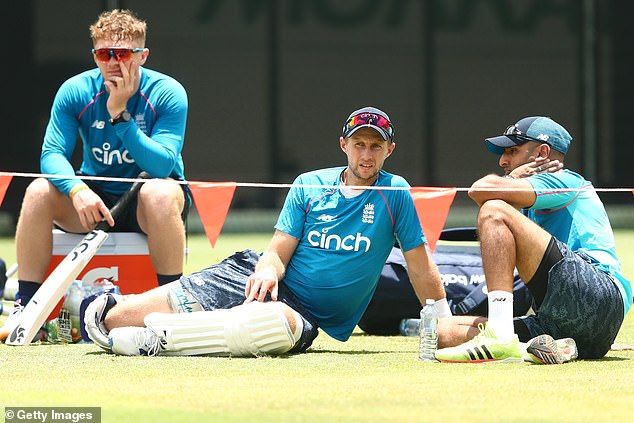 The presence of only one non-white player in England’s Ashes squad — Haseeb Hameed — may reduce the risk of a racial flashpoint but Giles went further when he addressed possible issues with an Australian crowd that will be even more partisan than usual because of travel restrictions that stop supporters travelling from England.

‘I don’t think any of our players should be subject to any abuse actually but discrimination and racism particularly,’ he added.

The first Test begins at the Gabba, a venue known for its hostility towards England players, a week on Wednesday.