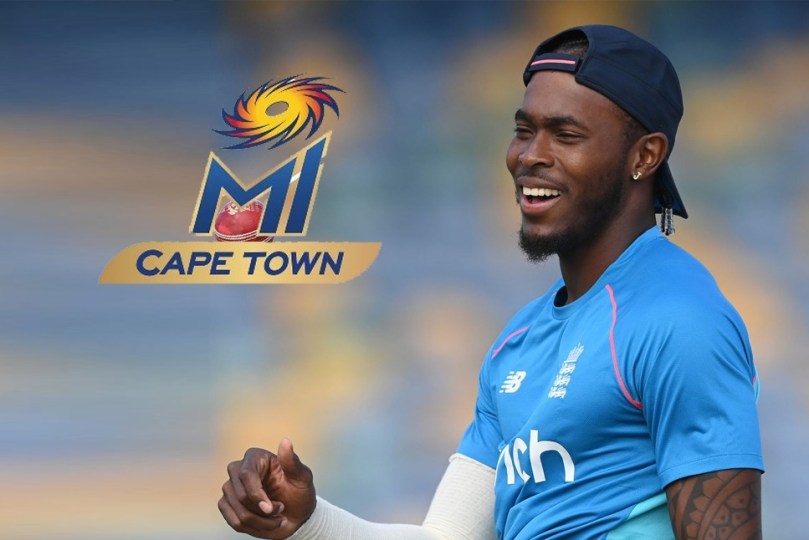 SA20 League: Jofra Archer’s road to recovery will feature a pit stop in Cape Town after Mumbai Indians-owned MI Cape Town roped in the English pacer. After his struggles with injuries over the past two years, Archer returned to action for the England Lions on Wednesday and MI wasted no time in announcing the acquisition. The 27-year-old will also feature in the IPL 2023 after Rohit Sharma’s side roped him in for Rs 8 crore last year. Follow SA20 and IPL 2023 LIVE updates on Insidesport.IN

Soon after Jofra Archer made his first foray of return, MI Cape Town, the sister franchise of Mumbai Indians, roped in Jofra Archer for the inaugural SA20 season. Archer who is already a part of the MI team for IPL 2023, will have the perfect opportunity to audition for the side and give a glimpse of what the Archer-Bumrah pairing could potentially look like. 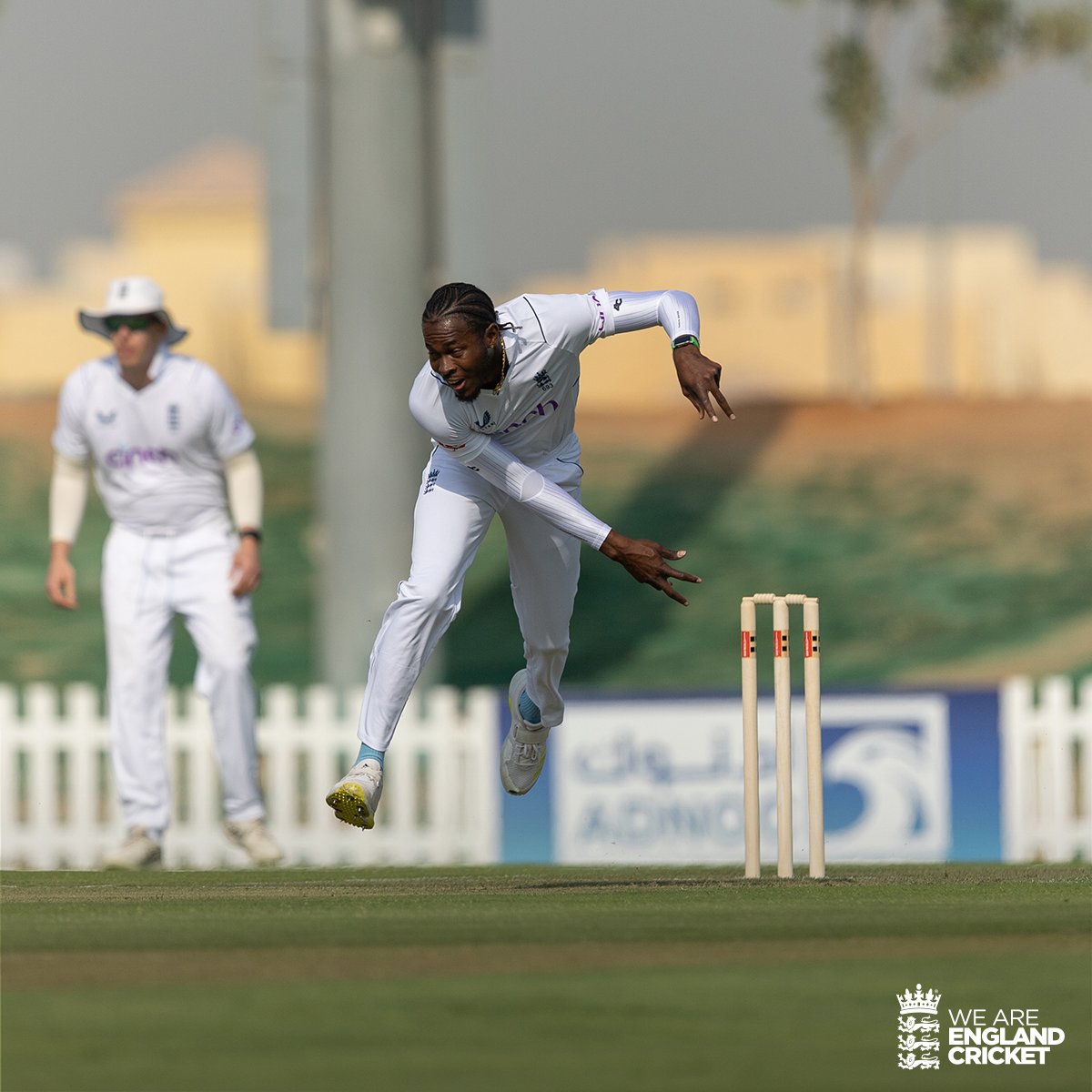 The 27-year-old was picked up as a wildcard player after the SA20 recently allowed franchises to add another star to their ranks without an ‘upper limit’ on the price. Archer has been out of action for more than 17 months and  a return to International cricket is targeted in January. The SA20 will also help acclimatise to the conditions for the ODI series against South Africa in January, where the pacer is set to feature.

As per Cricbuzz, while the England and Wales Cricket Board (ECB) have given him a NOC, they will be monitoring his fitness. The 27-year-old was part of England’s World Cup-winning squad in 2019 and the team management is keen to have his services back for the title defence in India next year.

Jofra is yet to feature for his new team and has not played competitive cricket since June 2021. The tearaway quick was picked up for a whopping Rs 8 crore by Mumbai Indians in the auction last year, despite fully knowing he would miss the 2022 season. The English quick has been retained for the upcoming season with a promise of a lethal new ball pairing at Mumbai Indians.

As for MI Cape Town, Archer adds to an already extensive superstar cartel with the franchise having made some big name signings for the initial season. He joins fellow Englishmen Sam Curran and Liam Livingstone, while the likes of Rashid Khan, Rassie van der Dussen, Kagiso Rabada and Dewald Brevis are all part of the squad.