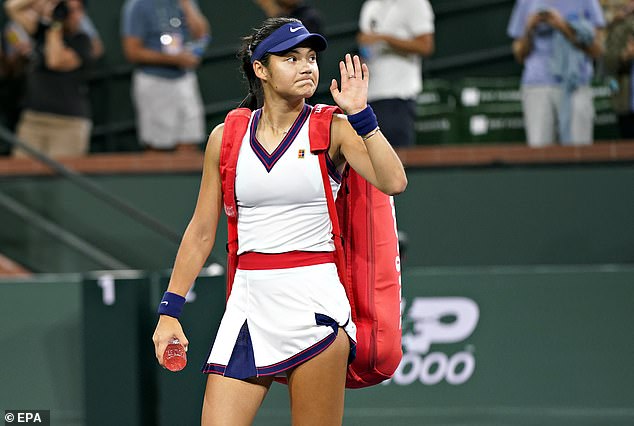 JOHN LLOYD: I don’t think Emma Raducanu wanted to axe her coach Andrew Richardson after their fairytale US Open win together… I just hope she doesn’t come to regret it

What Emma Raducanu achieved at the US Open was a rock-star story. Hollywood have made tennis films about similar things and I always thought the scripts were ridiculous because it could never happen. And then it did.

I had heard great things about her before her breakthrough run at Wimbledon. Nigel Sears, her former coach, said this young lady was special.

Whenever I hear that my first question is about their game and their mental strength. My second is about the parents. 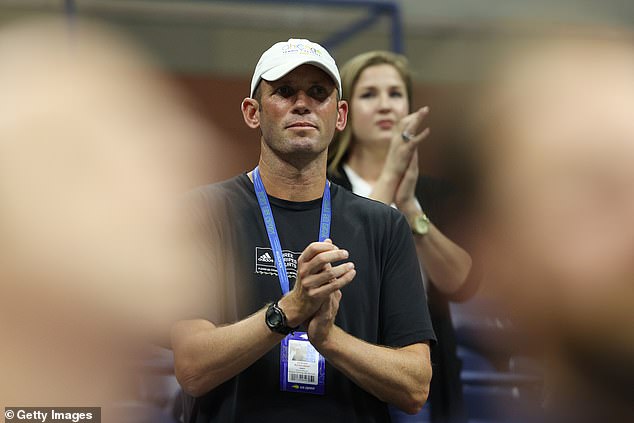 Tennis can be a difficult, lonely place. Emma has already found out how ruthless it can be with her defeat at Indian Wells, her first match since the US Open.

It’s a tough world, so having parents who are supportive and who will protect them until they are old enough to make their own decisions is important. But tennis is littered with over-protective, demanding parents whose involvement came at the detriment of their child’s career. So my first reaction when I saw that Sears, a very experienced coach with a good record, had been let go after Emma’s amazing run at Wimbledon was that it wasn’t a good sign.

And then Andrew Richardson was relieved of his duties after his part in the greatest fairy tale of all time. I find it hard to believe Emma made that decision. 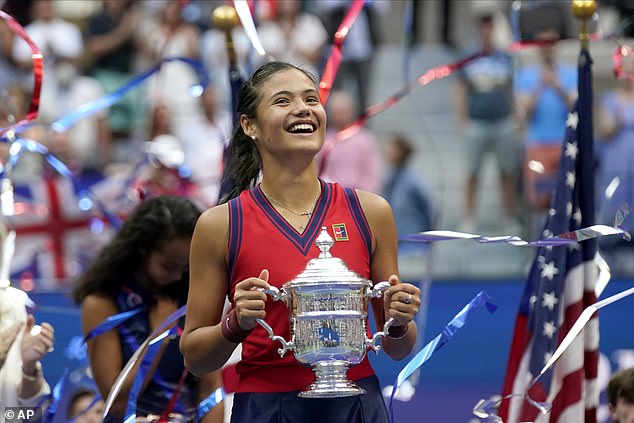 Look at the celebrations Emma had with Richardson and the team after she won the US Open. She described it as the most joyous moment of her career. Three weeks later, that relationship was over.

It’s a staggering decision. I hope Richardson was sitting down when he received the phone call.

If I was him, my question would have been: what else could I have done? Yes, it was a temporary arrangement but you have just been dumped after the biggest upset in tennis history. It’s mind-boggling.

You won a Grand Slam with this team. Why change that? Why not give it a few months?

The reasoning, so we’re told, is that she now wants a coach with vast experience of competing at the top level. With all due respect, she had that with Sears.

The relationship between a player and coach is an intimate one. There has to be a deep level of trust. The coach has to know everything about you: how you’re feeling, your habits, your personality, your good days and bad. Emma has adapted well to two coaches and both have been let go. 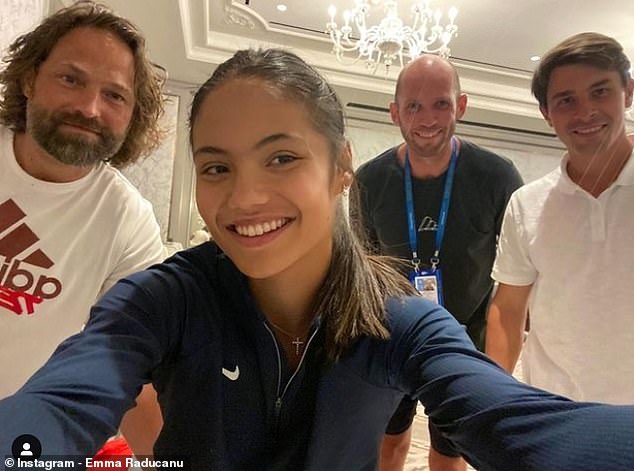 One of the reasons players use superstar coaches like Boris Becker is because they have won Slams and can tell you things those who haven’t can’t. Emma didn’t have that at the US Open and it didn’t do her much harm.

There is a limited schedule for the rest of the year. Why wouldn’t you use this period to see how your relationship progresses? If things are not gelling, OK, part ways.

I don’t think an experienced person made this decision. It’s wrong. It makes no sense. It hasn’t been thought through.

Emma’s parents are learning every day and they have, clearly, done a brilliant job so far. She can win anything, she’s that good, but she is going to need some stability.

It is still early days. At some point these decisions will be completely her own. I hope this is one she does not come to regret.