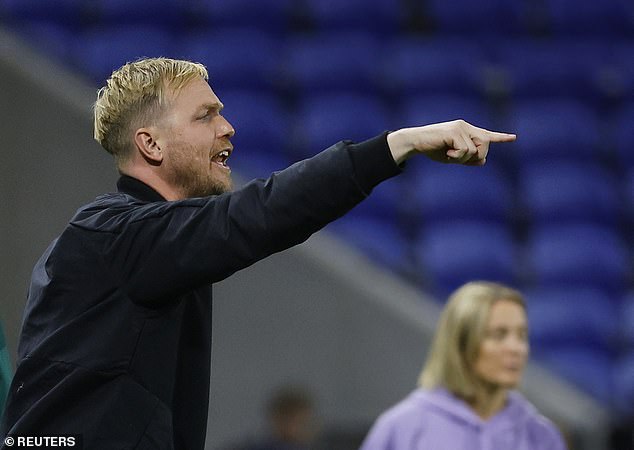 Arsenal Women boss Jonas Eidevall demands the FA to do more to help English sides progress in the Champions League, insisting wins over PSG and Lyon were in spite of the system… as Swede hits out at fixture scheduling

Arsenal women boss Jonas Eidevall has called on the Football Association to do more to help English teams progress in the Champions League and said their lack of dialogue with clubs is ‘not good enough’.

The Gunners and Chelsea are the two English representatives in Europe this season, with Manchester City having been eliminated in qualifying. Eidevall’s side shocked holders Lyon with a 5-1 victory in their opening group game last week while the Blues beat Paris Saint-Germain 1-0.

Arsenal are the only English team to win the competition, in 2007, while Chelsea reached the final in 2021 but were beaten 4-0 by Barcelona. Last year the Blues failed to progress from their group while the Gunners were beaten by Wolfsburg in the quarter-finals.

Eidevall called for the FA to provide more help to English clubs last season, with the Swede criticising the scheduling of league matches around European fixtures.

And the manager believes that issue is still something that needs addressing, despite Arsenal and Chelsea getting off to winning starts last week.

‘Those results (against Lyon and PSG) were despite the system, not because of the system,’ Eidevall said. 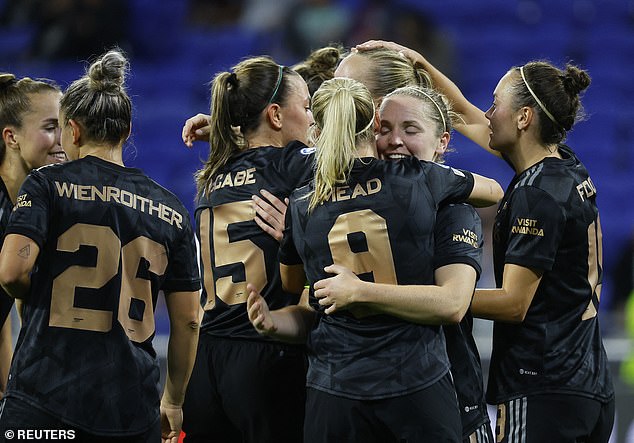 ‘You can see when we play other teams in Europe, when we played Ajax, they had no game at the weekend between the two legs.

‘The Dutch association prioritised seeing whether they could get into the group stage because they know their players will get more competitive games, so they chose to do it like that.

‘I think what I am looking for is to have that discussion with the clubs and the forces that run the league to see how we can give the clubs that compete in Europe the best possible conditions in order to achieve results that are good for the league in the short and long-term.

‘But we don’t have those discussions and I think that is not good enough.’

Arsenal play FC Zurich at the Emirates on Thursday while Chelsea play Albanian side Vllaznia at Kingsmeadow this evening. 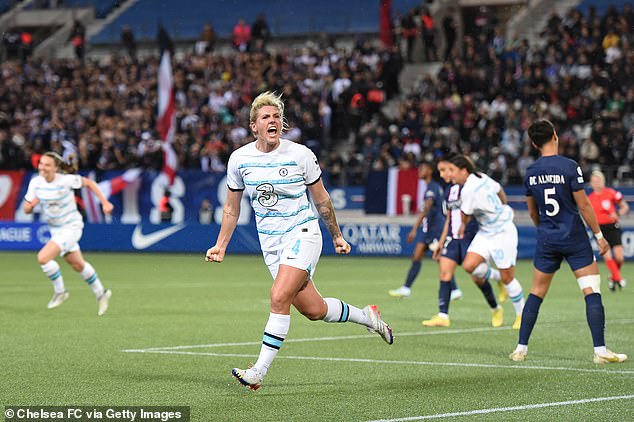