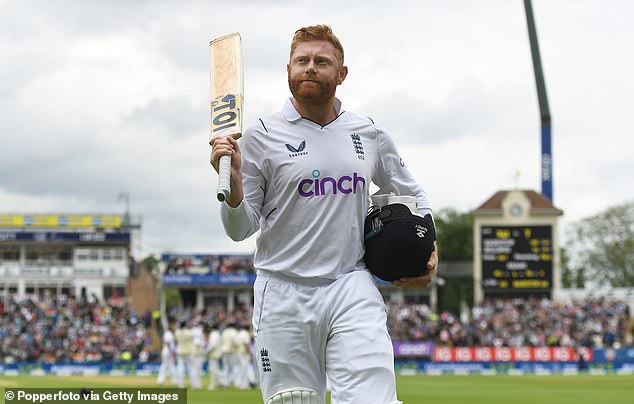 Jonny Bairstow is one of nine England players unavailable for the Vitality Blast quarter-final between Surrey and Yorkshire on Wednesday as he has been placed on a rest period by the ECB.

Yorkshire batsman Bairstow was left out of England’s 14-strong Twenty20 squad to face India, along with Test captain Ben Stokes, for a re-charge of the batteries during what is a relentless summer for the country’s multi-format internationals and therefore cannot be considered for the last-eight tie at the Kia Oval.

Joe Root is technically available for the visitors but uncertain to play due to his heavy workload in recent weeks. The ongoing Test match at Edgbaston is his fourth in the space of a month, and not scheduled to finish until Tuesday evening. Surrey’s Ollie Pope is in the same boat. 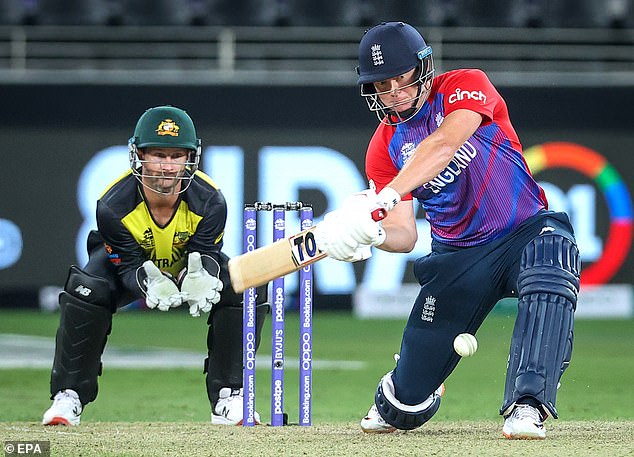 The scheduling clash of the Blast’s knockout stages with the three-game series against India has devalued what is a well-supported and much-loved county competition. And the meeting of two of the country’s heavyweight clubs has brought the issue into even sharper focus.

Yorkshire will also be without captain David Willey, Dawid Malan and Harry Brook due to their England selections while Adil Rashid is on personal leave to take the holy pilgrimage to Mecca.

Surrey, who finished top of the southern group, are similarly hit by England calls, with their own captain Chris Jordan forced to watch on alongside Jason Roy, Sam Curran and Reece Topley.

Those players will be in Southampton preparing for the first Twenty20 international versus India on Thursday, which directly clashes with Birmingham Bears hosting Hampshire in the second semi at Edgbaston that evening.

One boost for the Vikings is that overseas player Finn Allen will feature before heading off for New Zealand duty in Ireland. 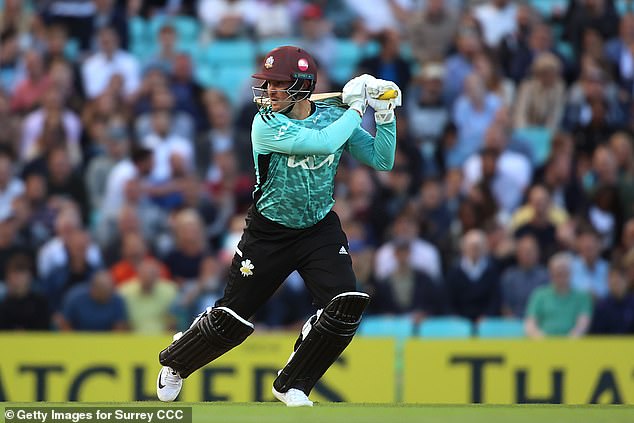