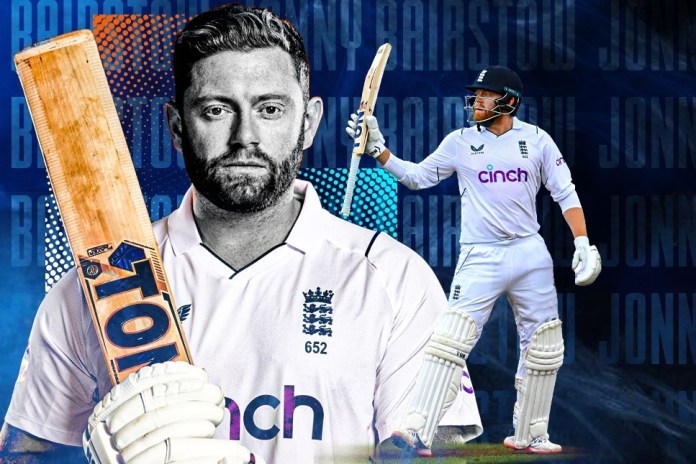 Best Test Batsman Race: IND vs ENG LIVE – English batter Jonny Bairstow has been in brilliant form off late. Edging closer to a century knock against India in India vs England fifth Test at Edgbaston, Bairstow has now gone on to become England’s highest scorer in Test cricket in 2022. Bairstow has amassed 874 runs in the ongoing calendar year. by surpassing Usman Khwaja who has 822 runs in 2022. Follow India vs England LIVE Updates on Insidesport.IN

With the form that Bairstow is, he has gone past Usman Khawaja with ease and will look to extend his run stand at the top of the table in the upcoming innings. Bairstow went on to hit his third consecutive test century.