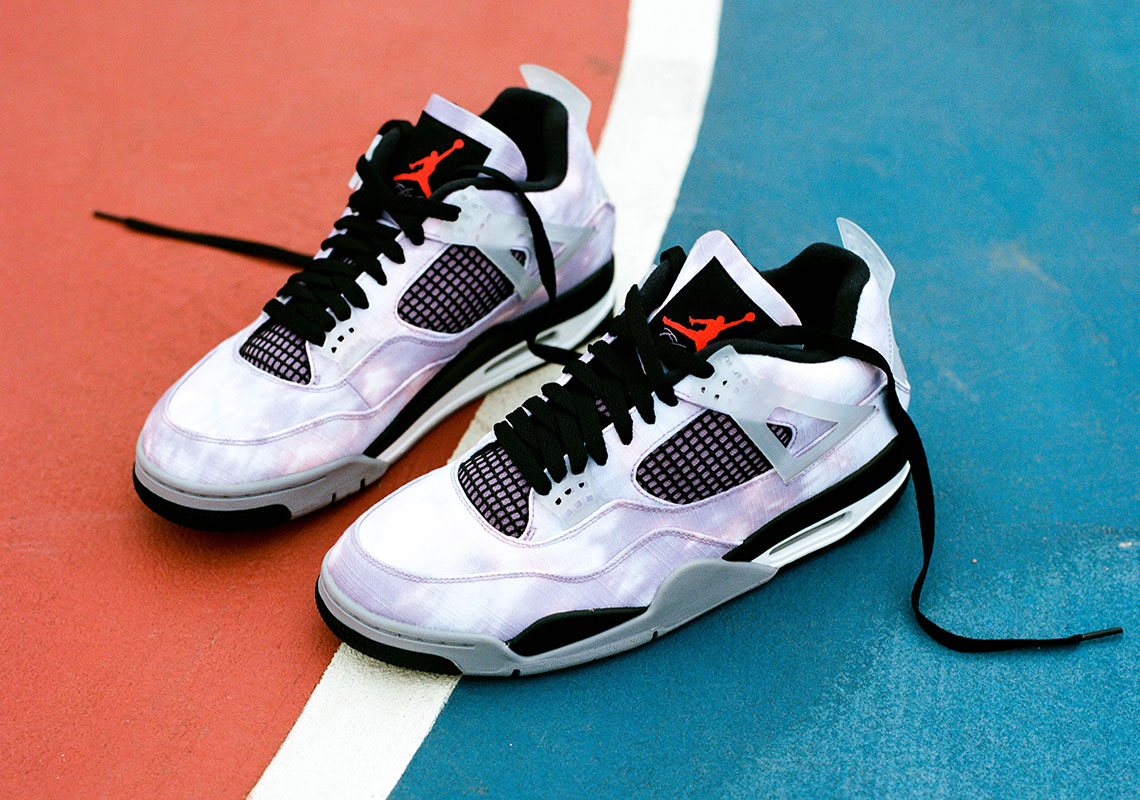 The Air Jordan 4 is back again in stores soon, boasting an ethereal mix of purples and pinks to emanate the spirituality-centered teachings of Phil Jackson. The long-time NBA coach that helmed the Chicago Bulls dynasty in the 1990s was commonly referred to as”Zen Master” for his adherence to the principles followed by Eastern and Native American cultures; his calming approach is credited for bringing calm and poise to the highly competitive game of basketball, with several NBA championships serving as proof of its effectiveness.

Since news of the Jordan 4 “Zen Master” first surfaced, sneaker fanatics were very excited at the prospect of an Air Jordan inspired by Jordan’s long-time coach. However, news of its unavailability in North America stirred up some ire; coveted sneakers are already challenging to obtain at retail, but we’ll now have to look to international retail outlets to secure a pair.

The Air Jordan 4 “Zen Master” is set to release on June 9th at select global retailers; check out this lookbook courtesy of BSTN featuring the footwear and two german artists — Serious Klein and Ria Boss — and see the store list ahead to enter raffles.

In other Jumpman news, check out the 2023 Jordan releases that were recently previewed.

Official images have been updated. A release is not expected in North America. 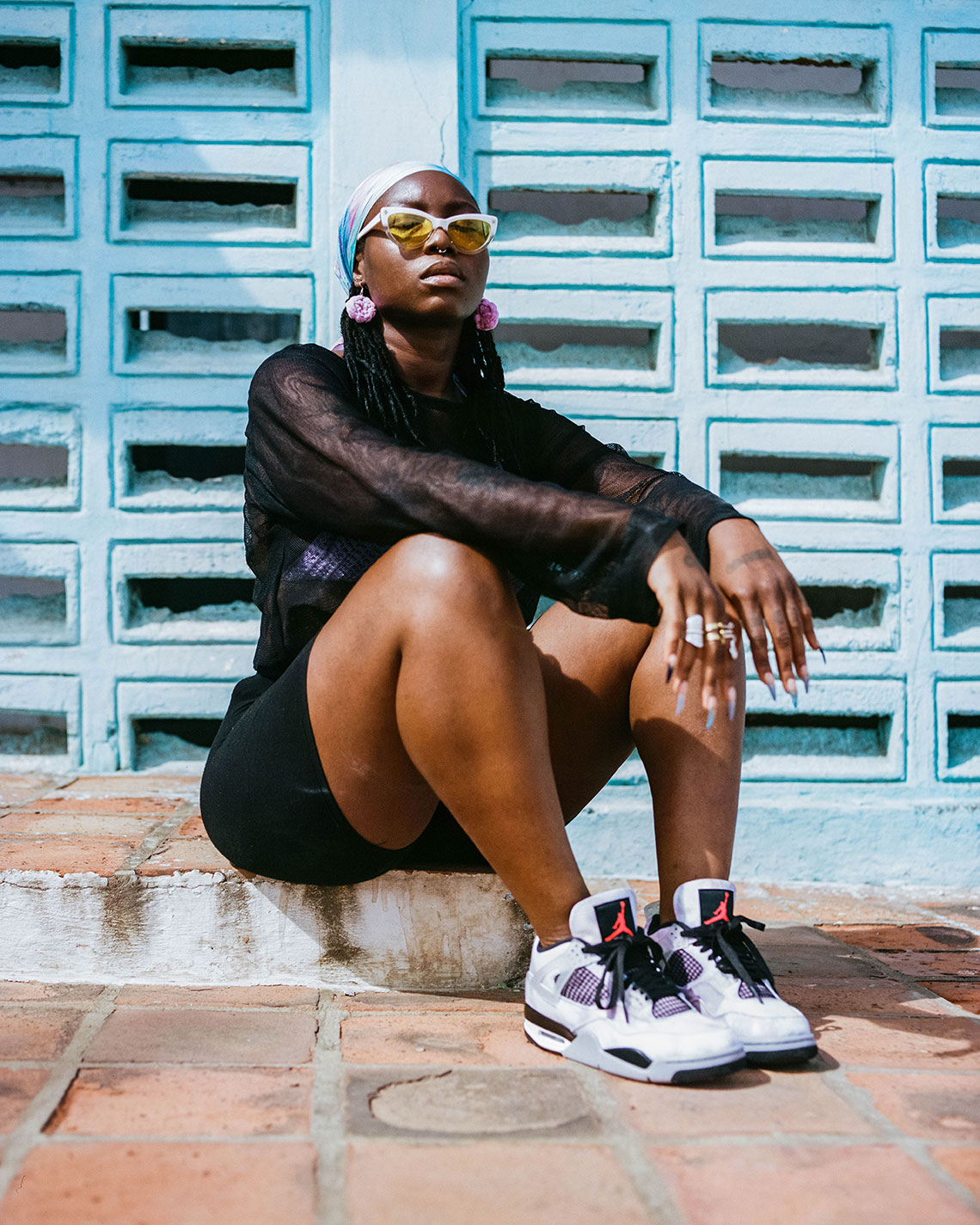 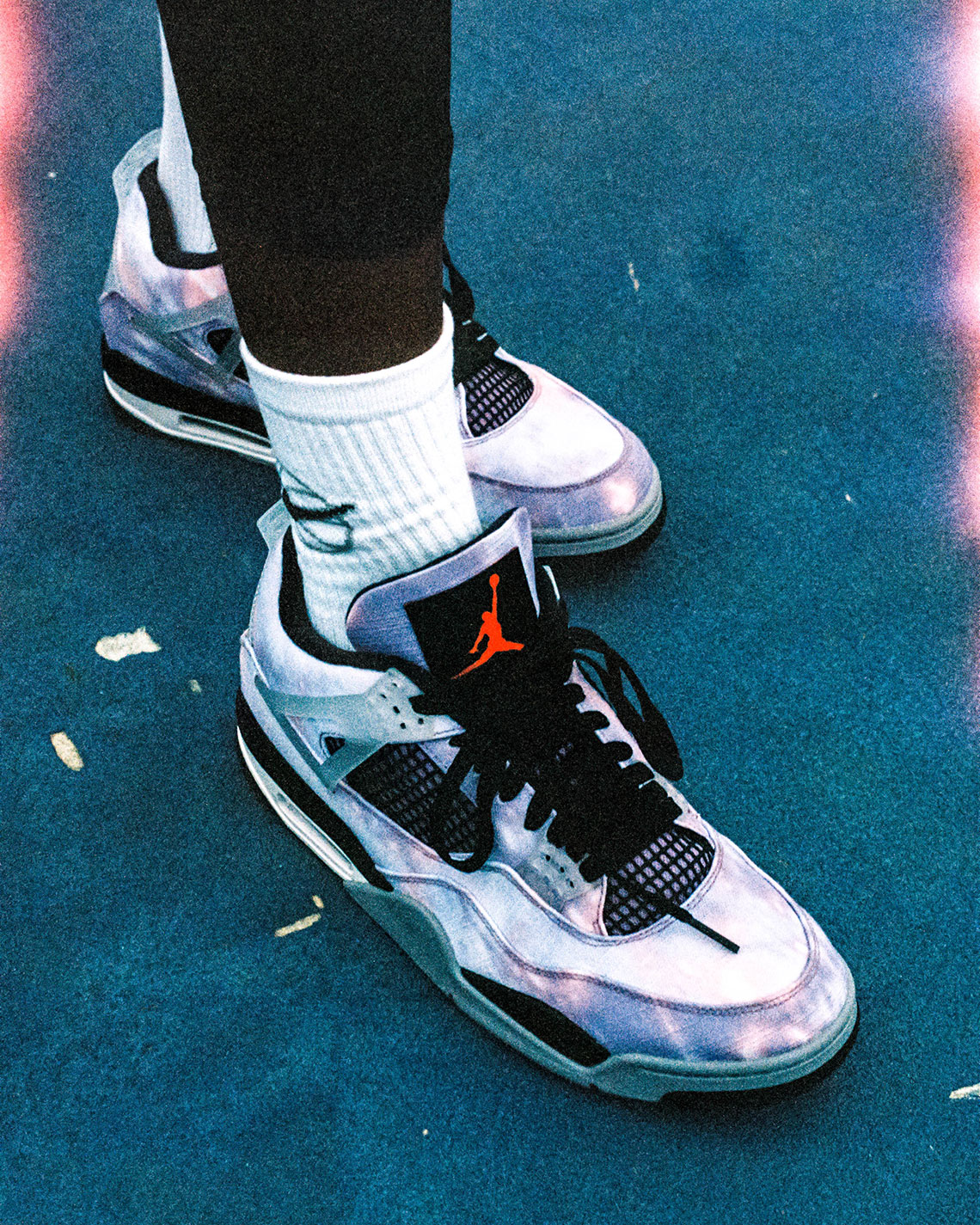 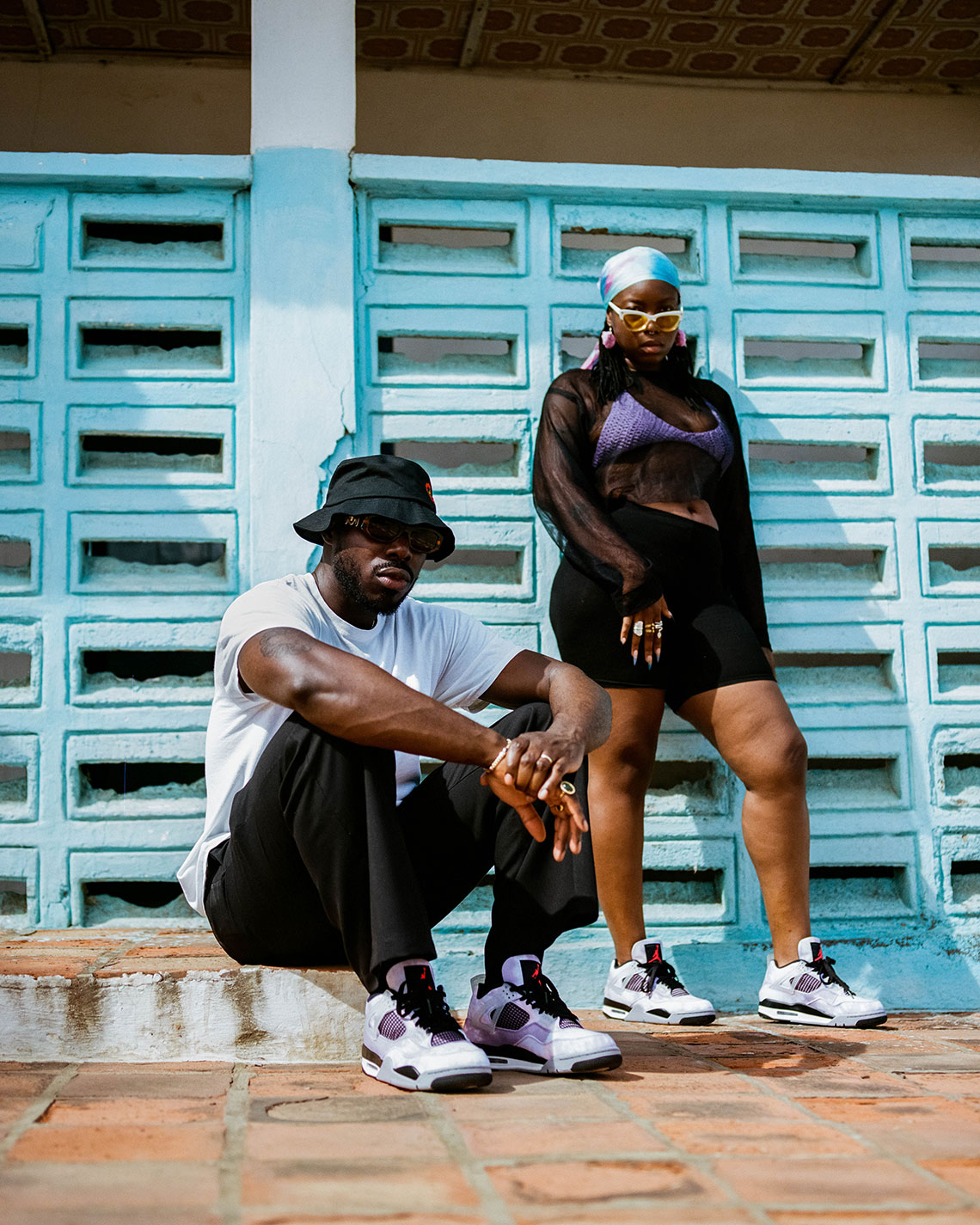 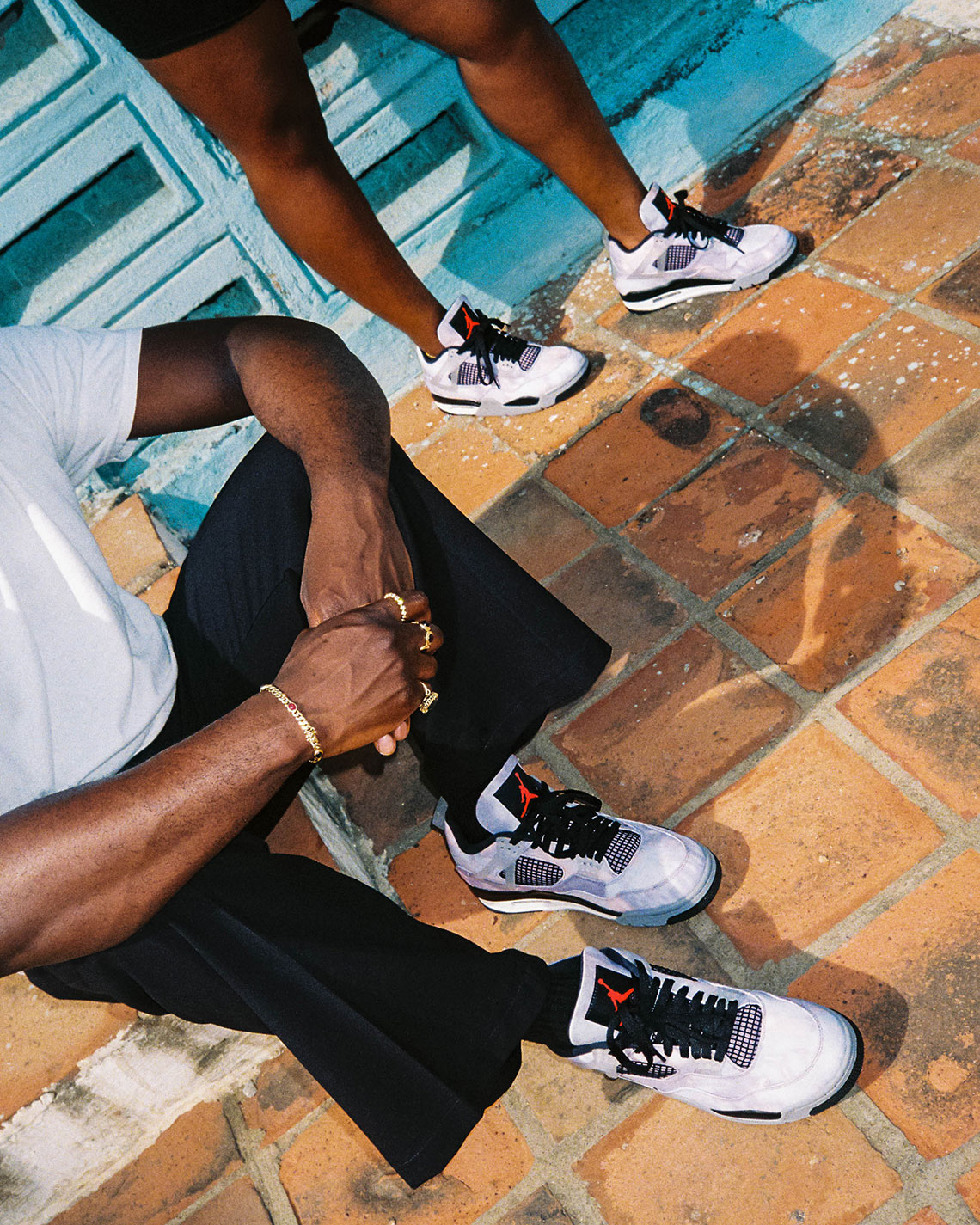 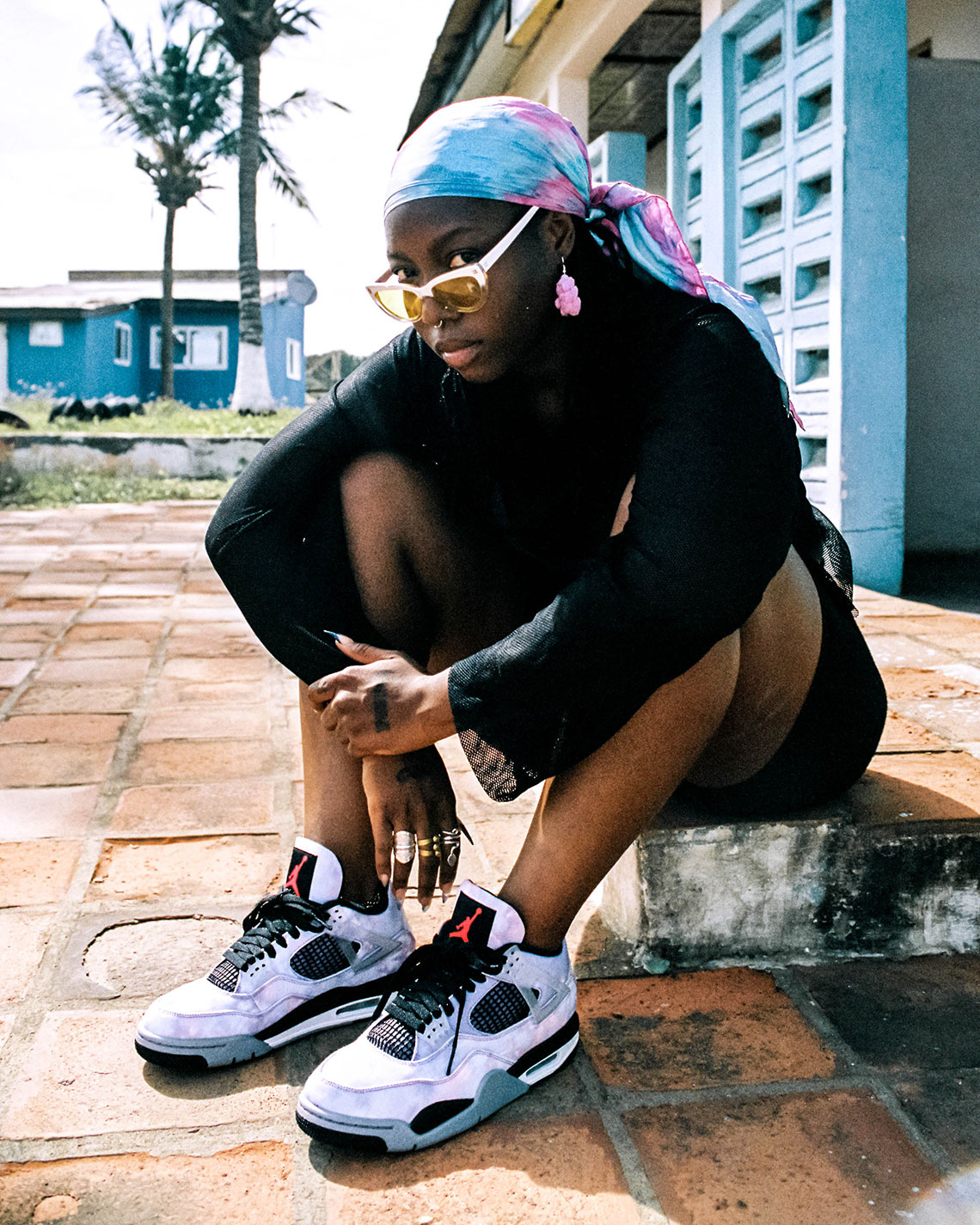 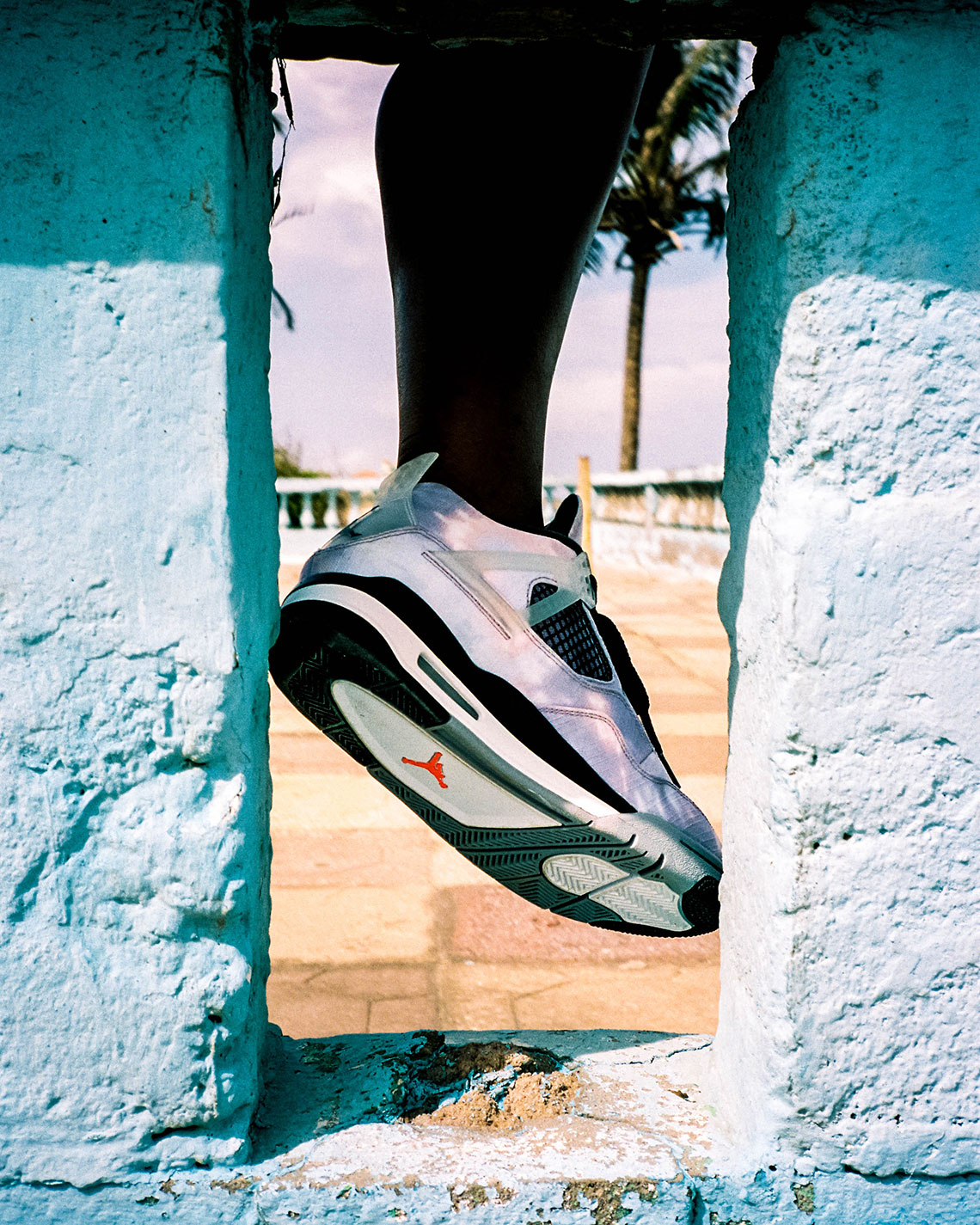 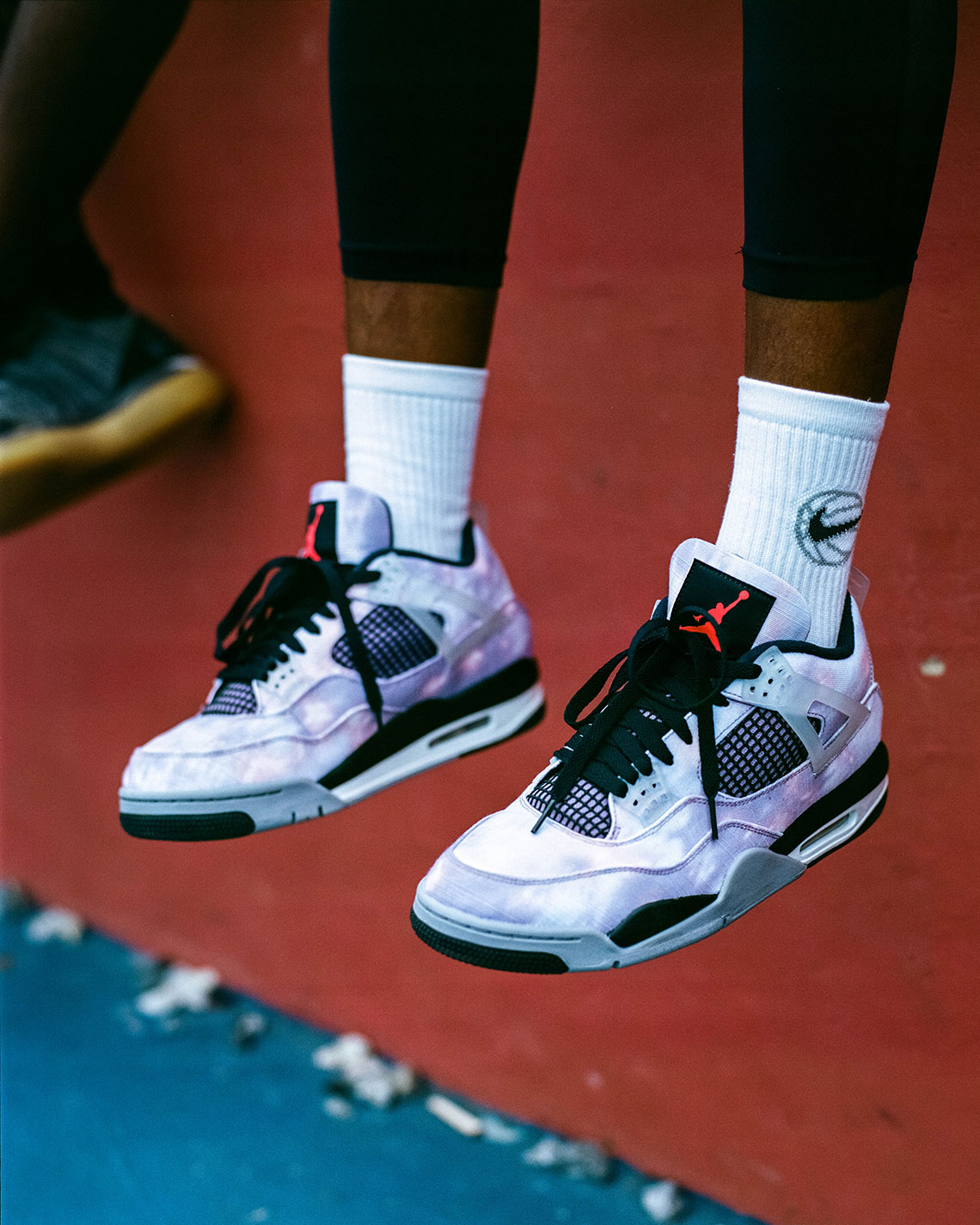 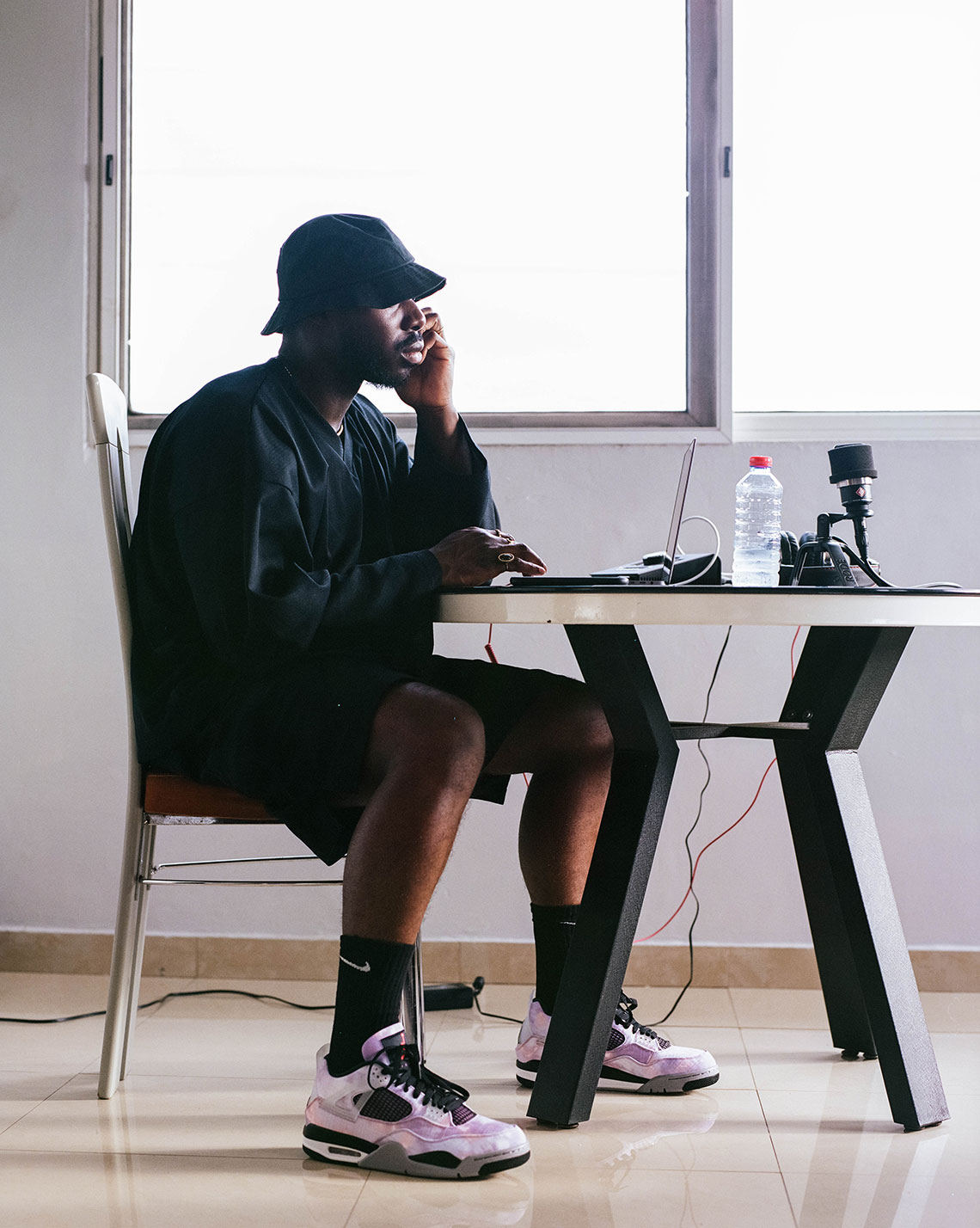 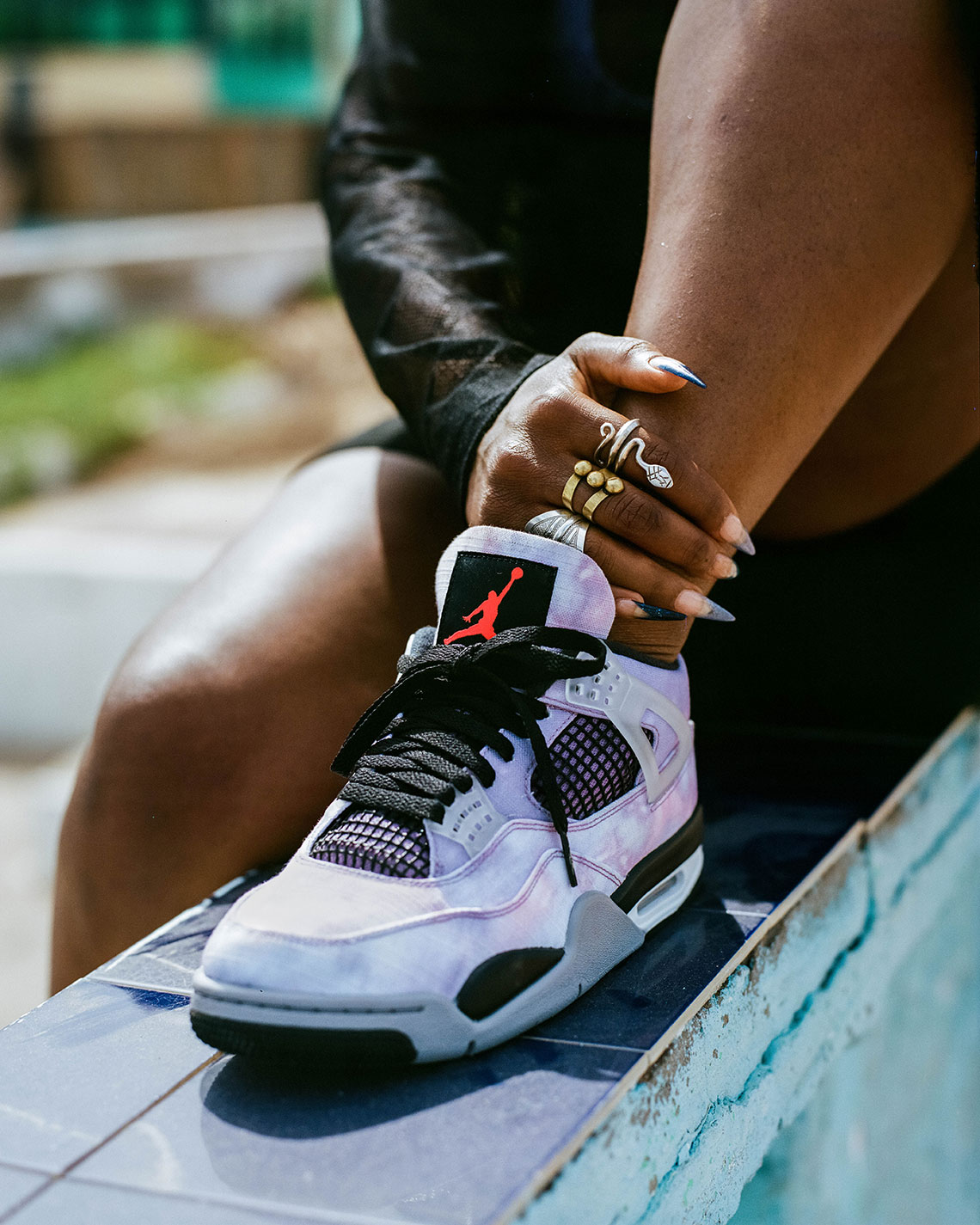 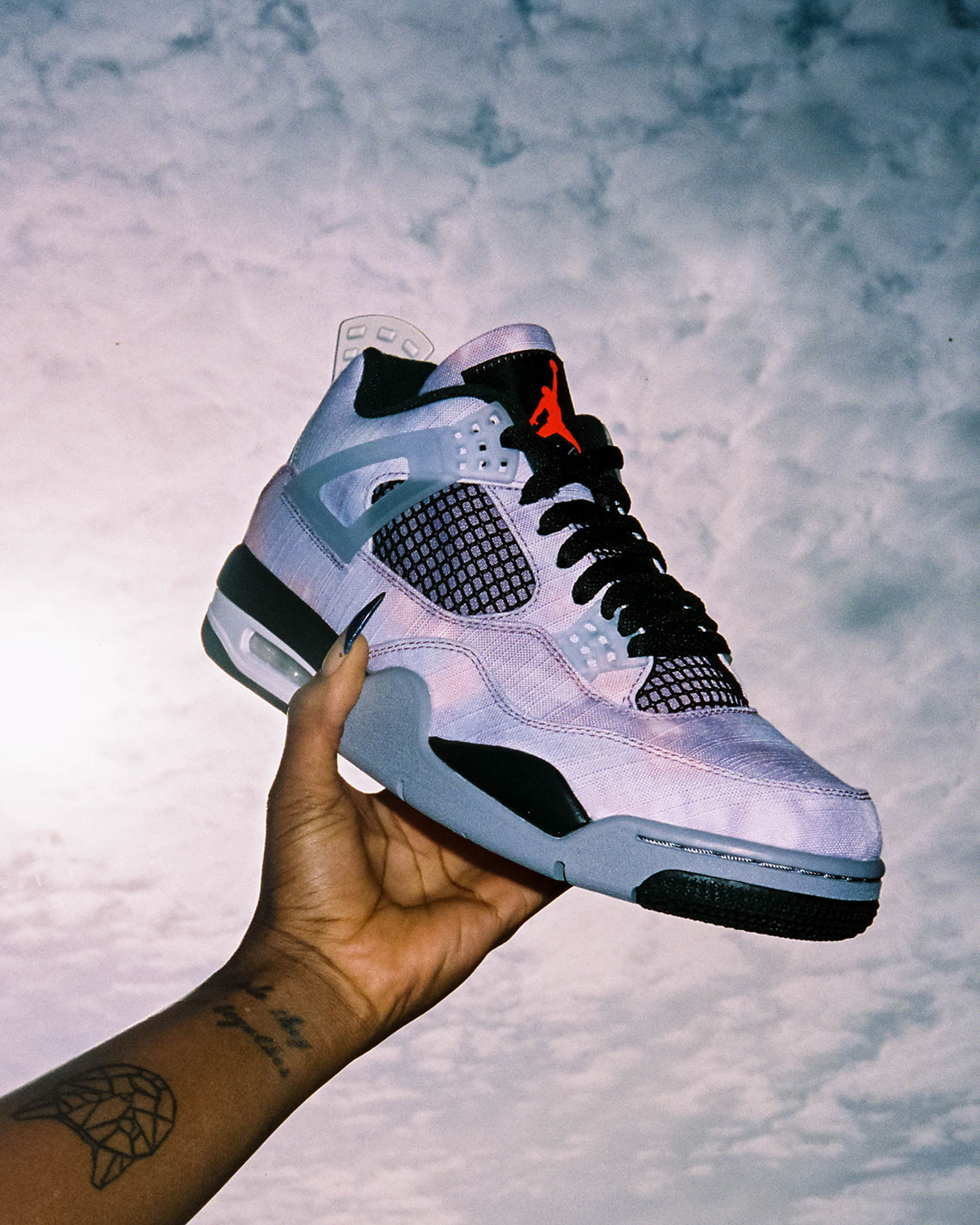 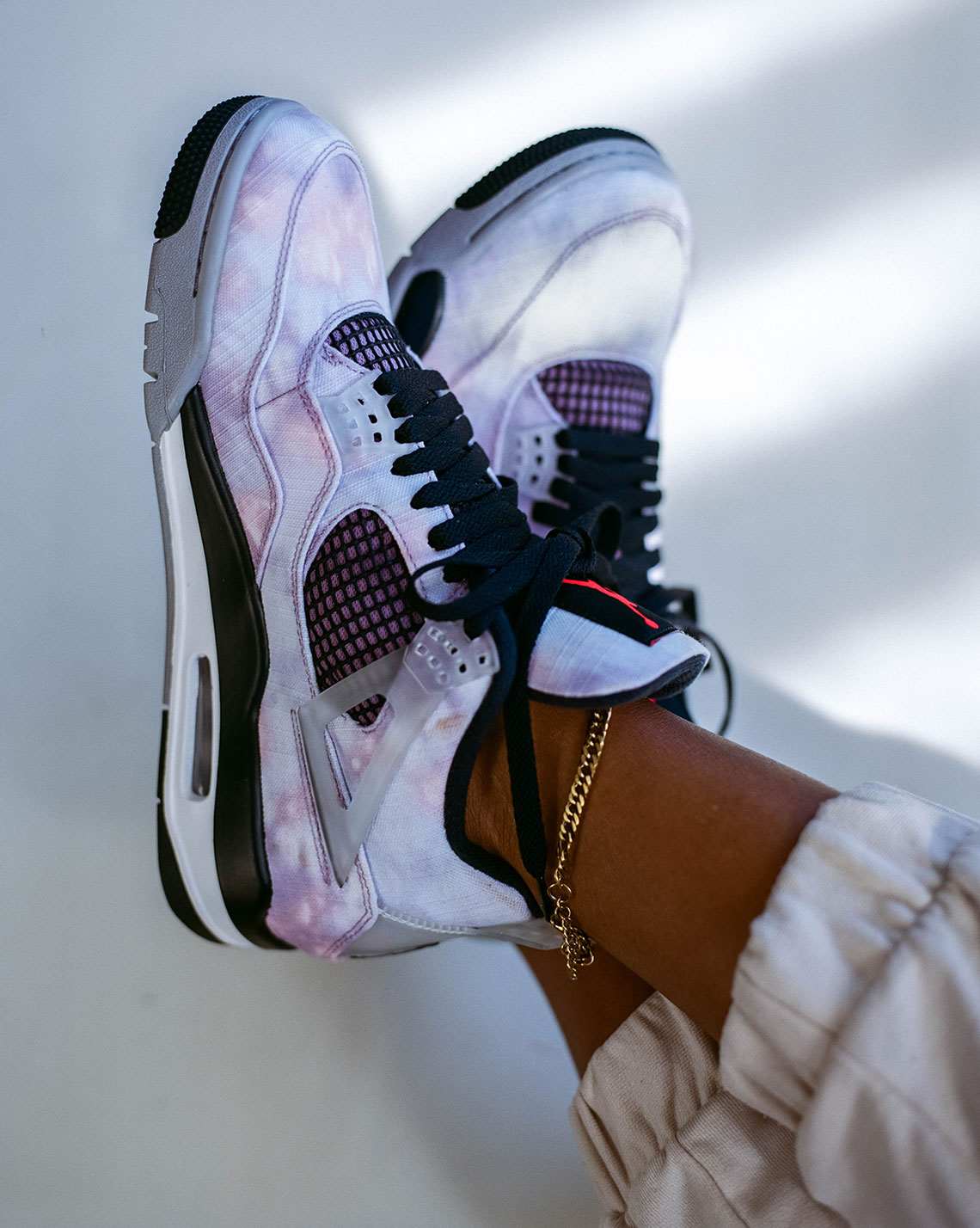 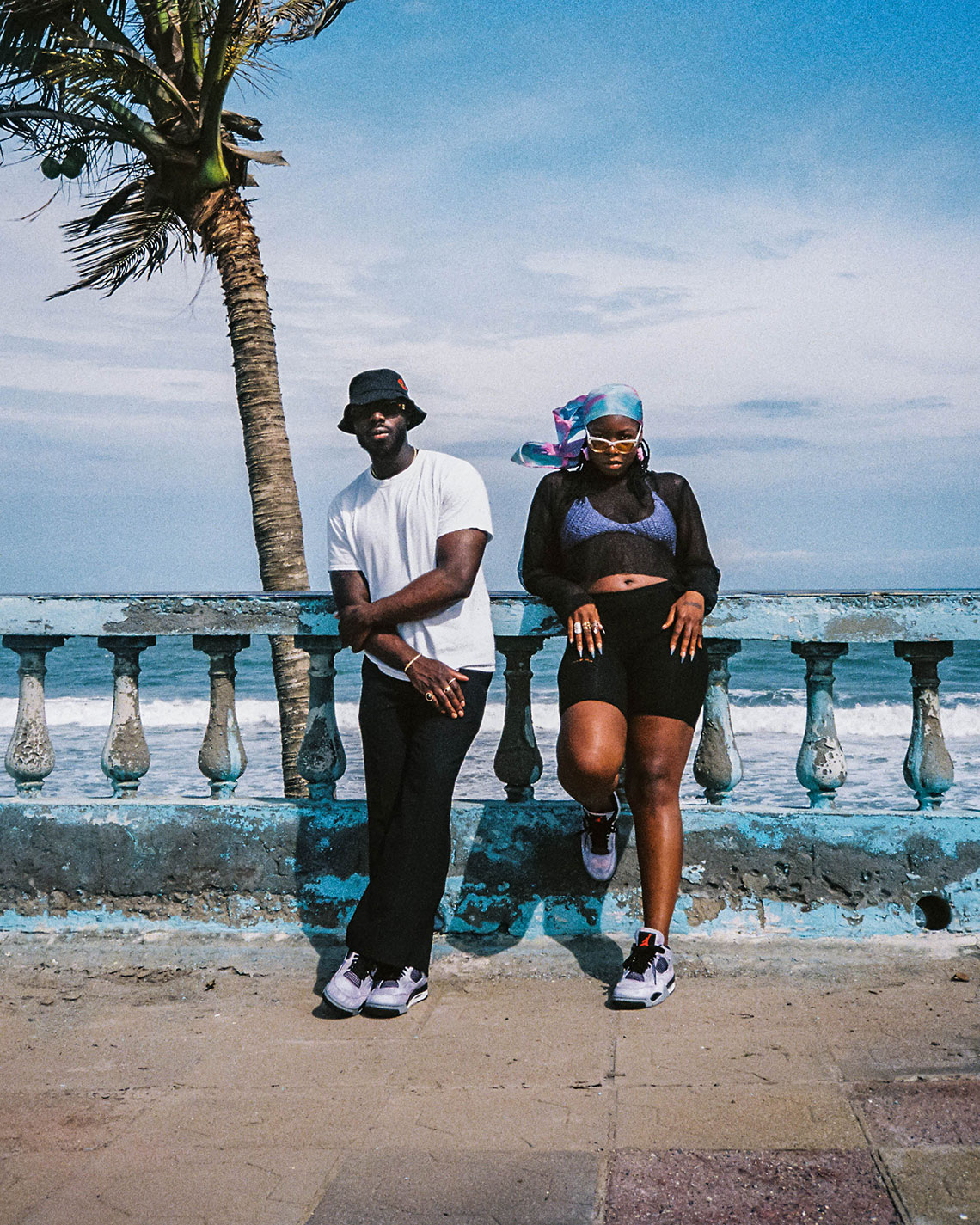 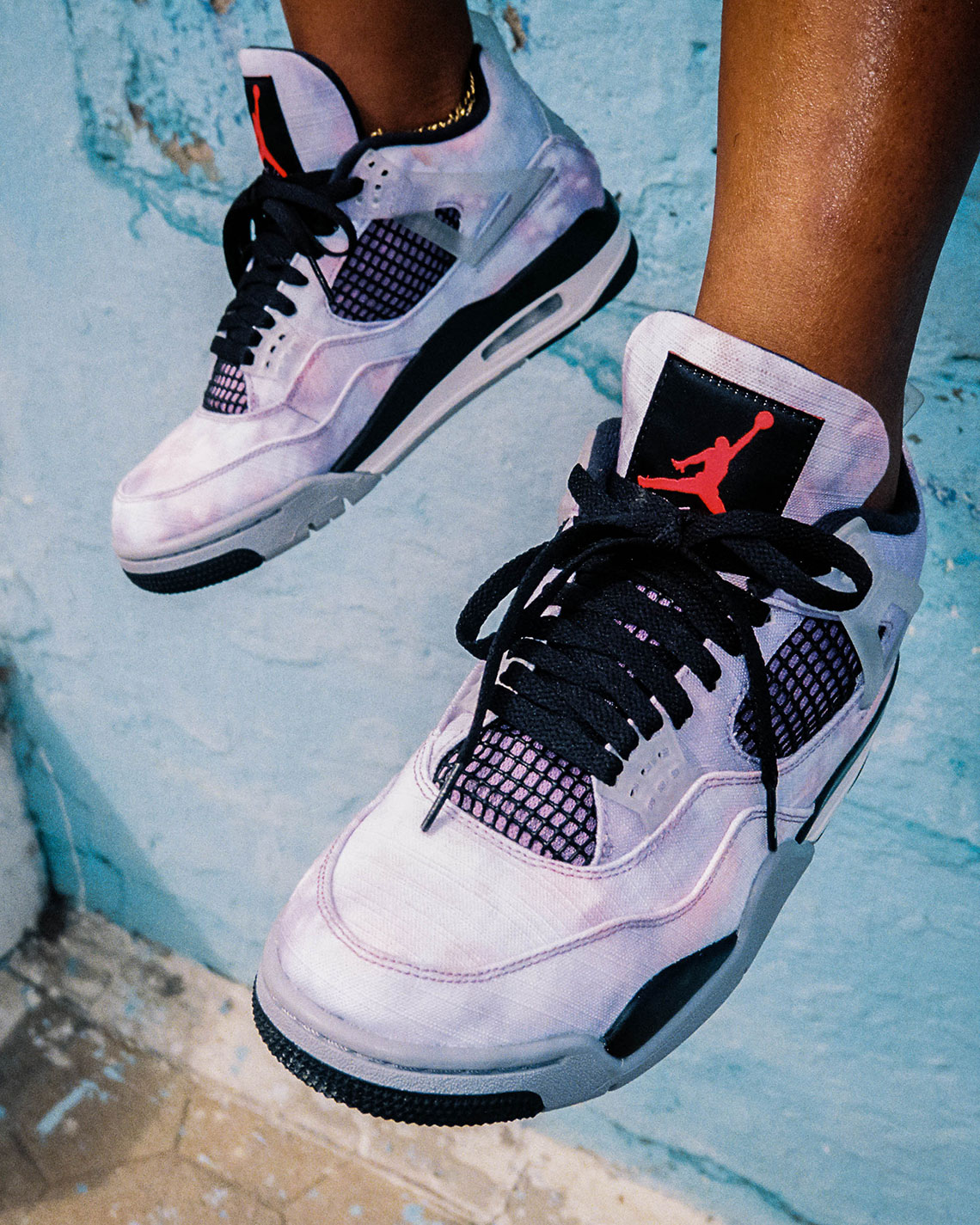